Monfils to work with the experienced Bresnik

Gael Monfils is teaming up with Günter Bresnik as he looks to get the best out of his 2021 season and the rest of his career. 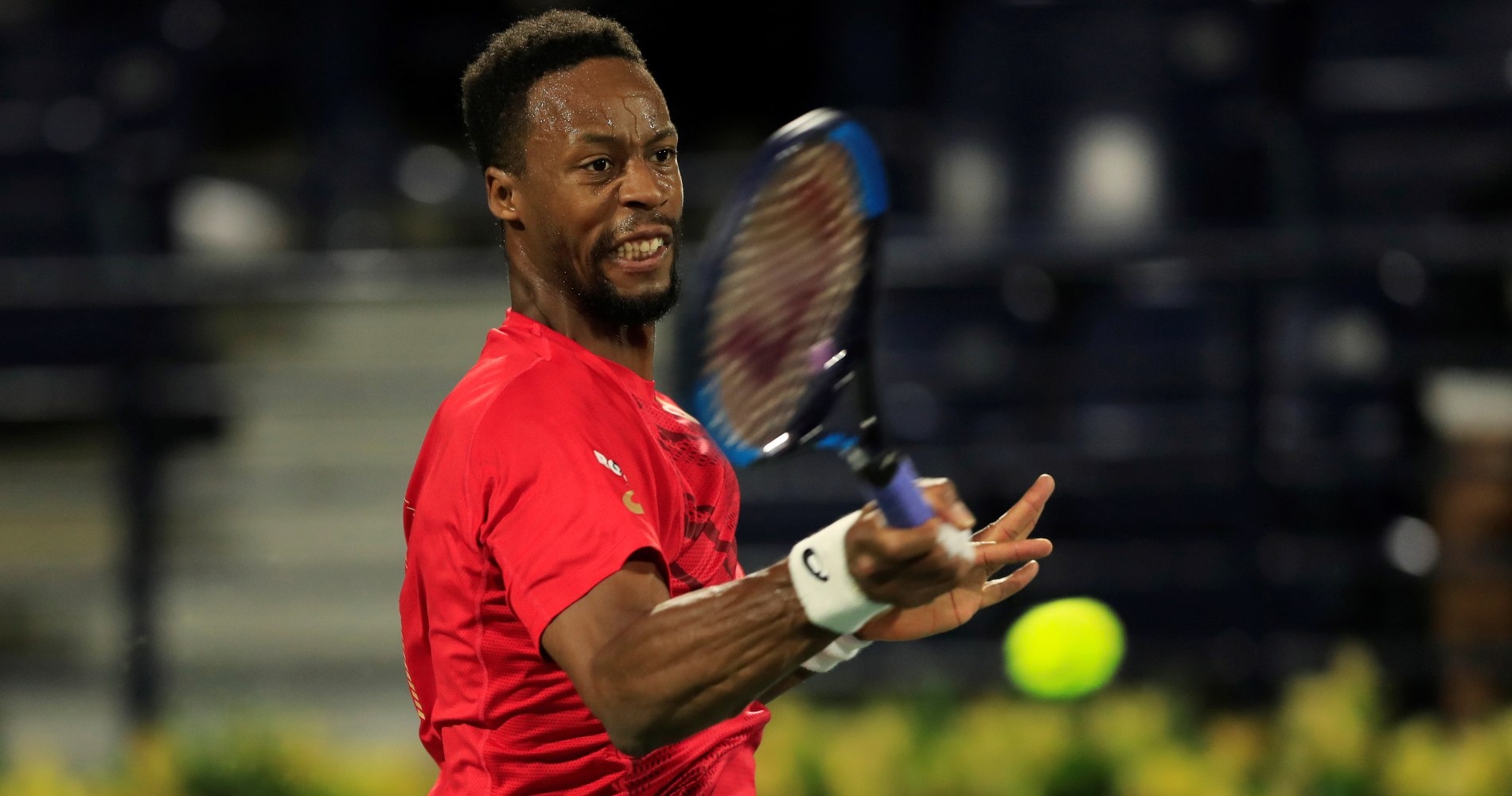 Gael Monfils has turned to one of the most experienced coaches in tennis, Günter Bresnik, as he looks to get the best out of the rest of his career.

The 34-year-old Frenchman – well known for his athleticism, slides and smiles – started the 2020 season by winning 16 of his first 19 outings. And the three defeats came against world No 1 Novak Djokovic – who he held match points on in Dubai – and Bresnik’s former charge, Dominic Thiem, now a Grand Slam champion.

But Monfils admitted to struggling playing without any, or many, fans after men’s tennis resumed amid the coronavirus pandemic in August. He skipped the US Open and lost all four of his matches – three in straight sets – when he did return.

“It’s very hard for me to have fun, I don’t have good sensations, I feel it’s hard,” Monfils, a two-time Grand Slam semi-finalist, said in October. “There is a lot of sadness in me.”

Judging by a recent tweet from three-time Grand Slam winner Stan Wawrinka, he appears to be in better spirits as he readies for the much discussed Australian Open.

Monfils’ past coaches include Liam Smith, Leon Smith, Roger Rasheed and Jan de Witt. In Bresnik, he joins someone who has not only guided Thiem – for nearly two decades prior to an acrimonious split – but also standouts Boris Becker and Henri Leconte.

Team Monfils will also include co-coach Richard Ruckelhausen, hence his appointment as France’s captain at the ATP Cup on the eve of the Australian Open.

Monfils’ 2021 debut will come at the ATP Cup after he opted not to play in the first week of the season in either Delray Beach or Antalya. France is in the same group as Thiem’s Austria and Italy. 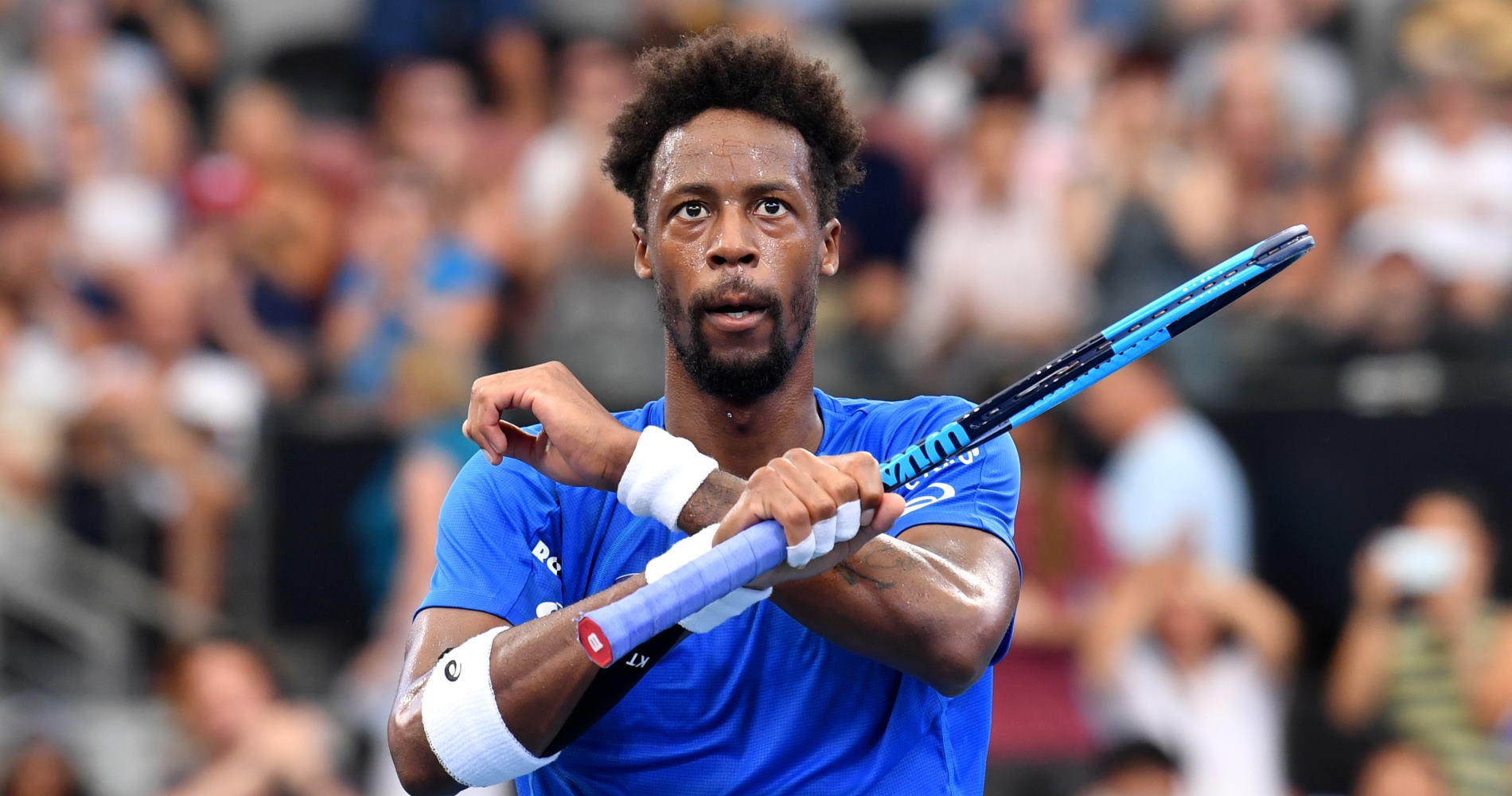