With the ATP Tour set to restart in August, Andy Murray questioned whether the schedule was safe. 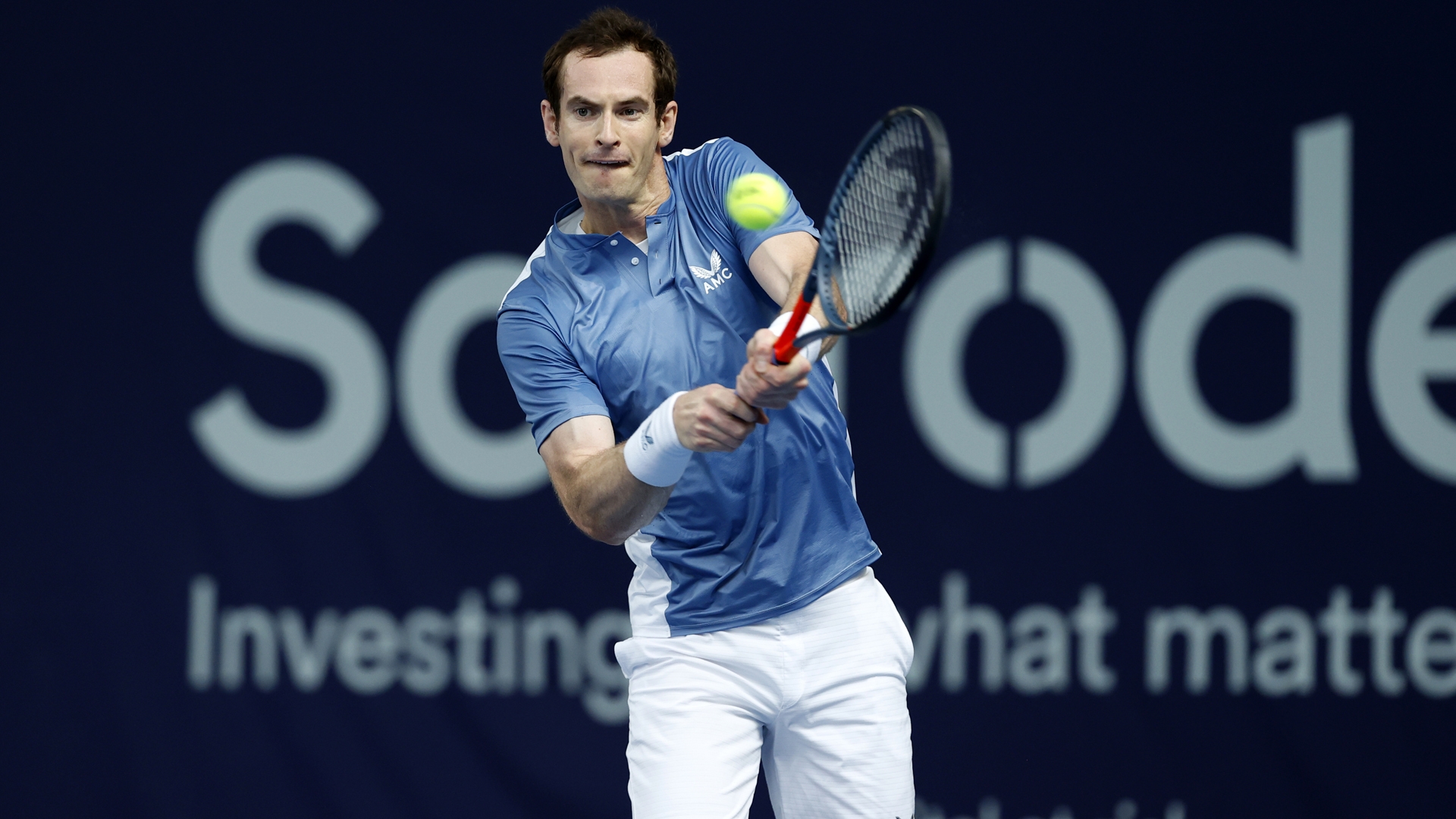 The season is due to restart in August after being suspended in March due to the coronavirus pandemic.

It is shaping as a busy period with two tournaments ahead of the US Open before players are due to head to Europe for three events prior to the French Open.

Murray: “A lot of the top players are not going to be competing in many of the biggest events”

Murray, who fell to Dan Evans in the Battle of the Brits semi-finals on Saturday, feels the schedule is asking for too much from players.

“It is not possible and it is not safe, in my opinion, to play the final or even the semi-finals or quarter-finals in New York and then you are playing on Tuesday in Madrid at altitude on a clay court when players haven’t played in a long time,” the three-time grand slam champion said.

“A lot of the top players are not going to be competing in many of the biggest events.”

Murray suggested he may skip the Western & Southern Open – scheduled for the week before the US Open – and instead play in Washington the week prior.

The Brit also said the ATP should consider changing the rankings system for a period after the chaos caused by COVID-19.

“It might be worth looking at a two-year ranking for the time being maybe so that guys who have done well last year and are sort of not really able to defend their points properly aren’t kind of punished,” Murray said.