Denied his Australian Open wildcard by a positive COVID-19 result, Andy Murray finally got his season started in disappointing fashion. 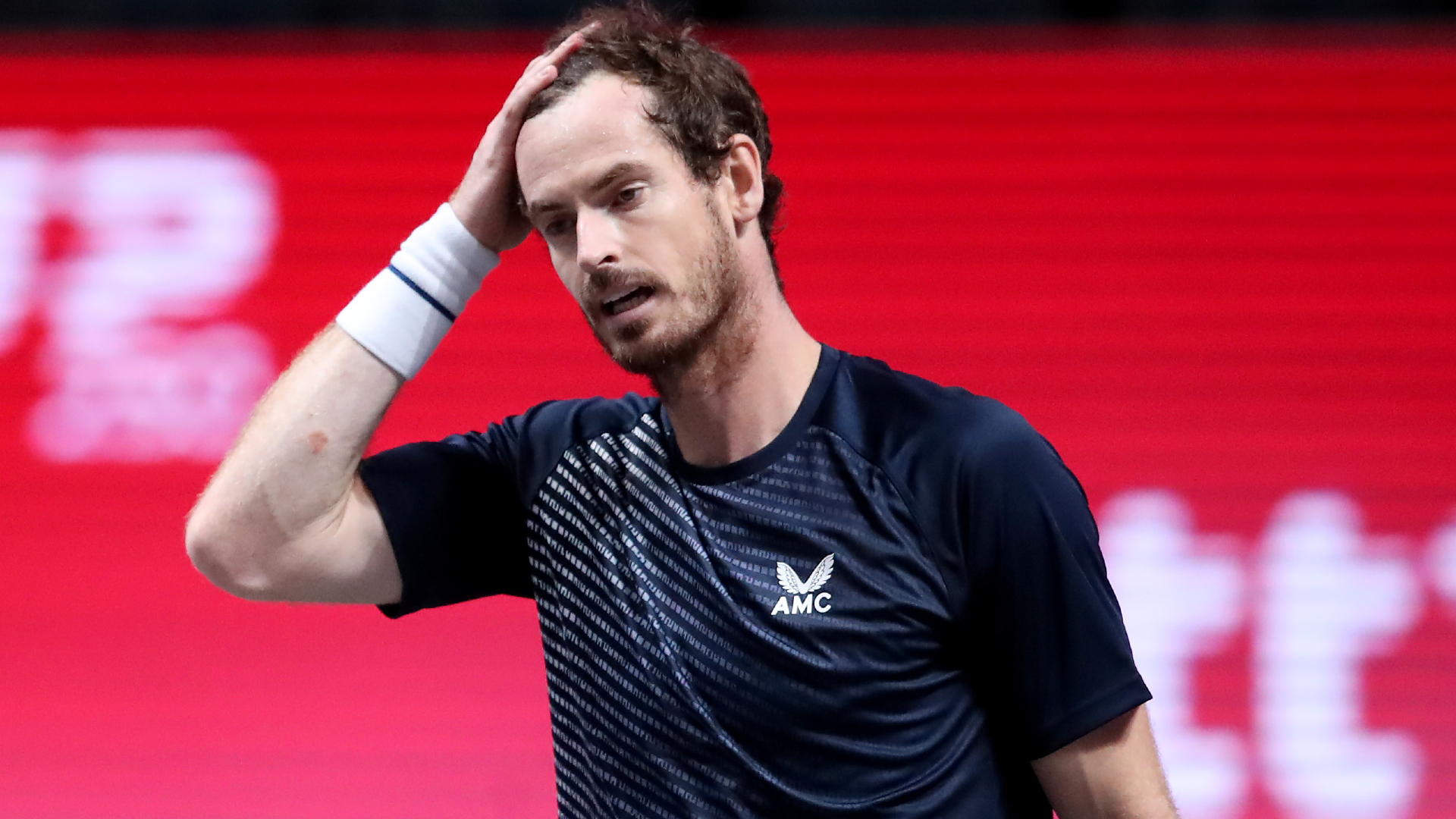 Andy Murray endured a miserable return to ATP Tour action as he alarmingly lost in straight sets to Egor Gerasimov at the Open Sud de France.

A positive coronavirus test ahead of the Australian Open meant Murray had not played on the main tour ahead of travelling to Montpellier this week.

The three-time major champion, who lost in the final of a Challenger Tour event in Biella earlier this month, revealed on Monday he did not watch the action at the first grand slam of the year “because I wanted to be there myself”.

But Murray also suggested practice had gone well in the meantime and he was optimistic of again competing with the world’s best.

Tuesday’s first-round meeting with Gerasimov brought a bump back down to earth.

There were no signs of an impending implosion as Murray held his own in the first set, broken in the seventh game but responding instantly to reach a tie-break.

Gerasimov – playing Murray for the first time – converted a fourth set point, though, and his opponent was way off the pace in the second, forced to defend match point just to avoid an embarrassing bagel.

Radu Albot was the only seed in action at the Singapore Open and came through unscathed against John-Patrick Smith, one of three Australian players to depart across Tuesday’s four matches at the tournament.