Murray expects other stars to skip US Open after Barty withdrawal

With Ashleigh Barty skipping the US Open, Andy Murray expects other stars to do likewise. 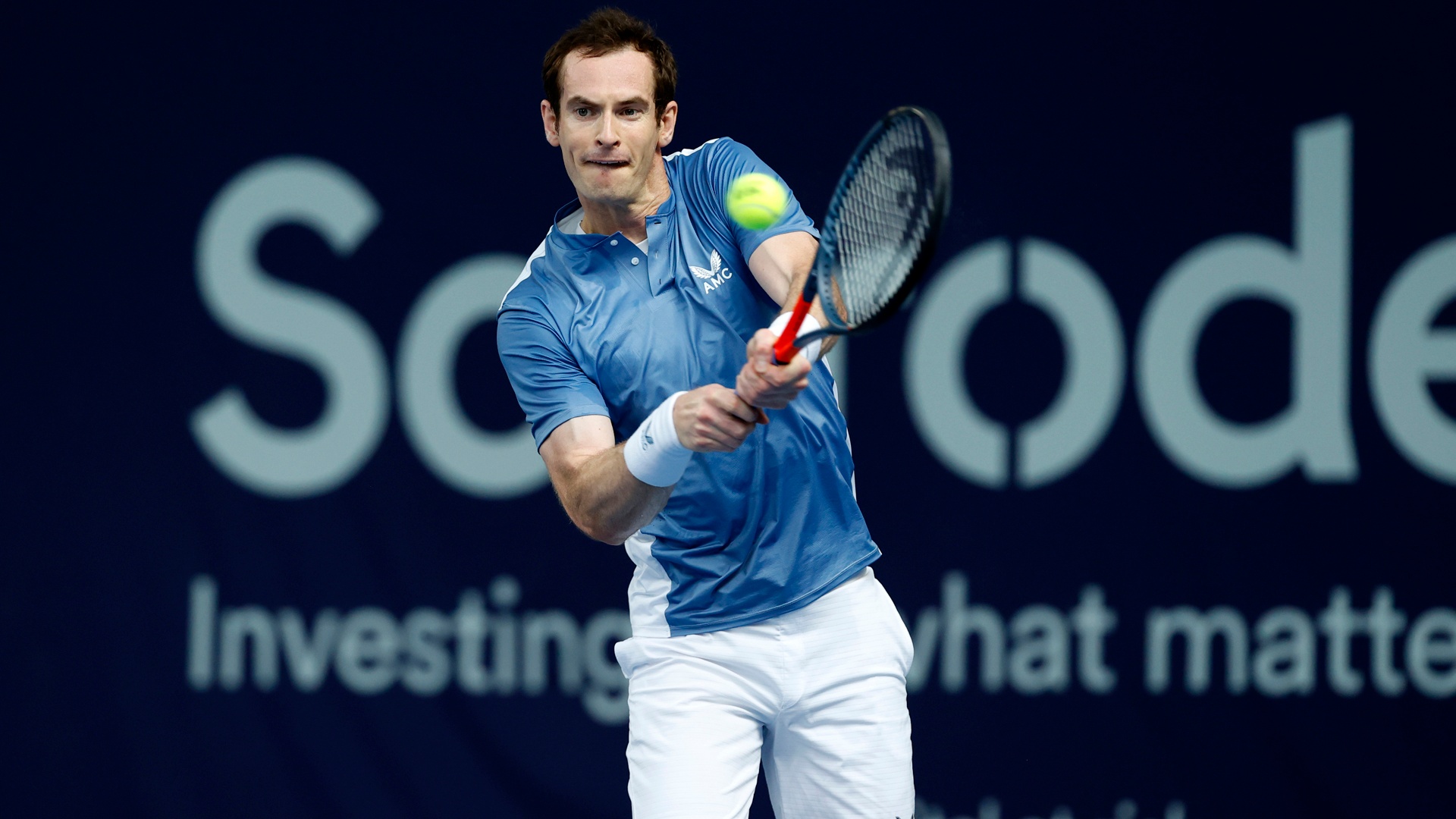 Andy Murray expects others stars to skip the US Open after Ashleigh Barty announced she would not play the tournament.

The US Open is scheduled to start on August 31, but Barty – the world number one – said on Thursday she has decided against playing the grand slam due to the coronavirus pandemic.

The United States has been hit hard by COVID-19, with more than 4.6 million cases and a death toll exceeding 154,000.

Murray, who is planning to play the US Open, said he expected others to opt against playing at Flushing Meadows.

“I think we will see it quite a bit,” the three-time major champion said on Thursday.

“I have heard some of the top male players aren’t going to play. I would expect that would be the case.” 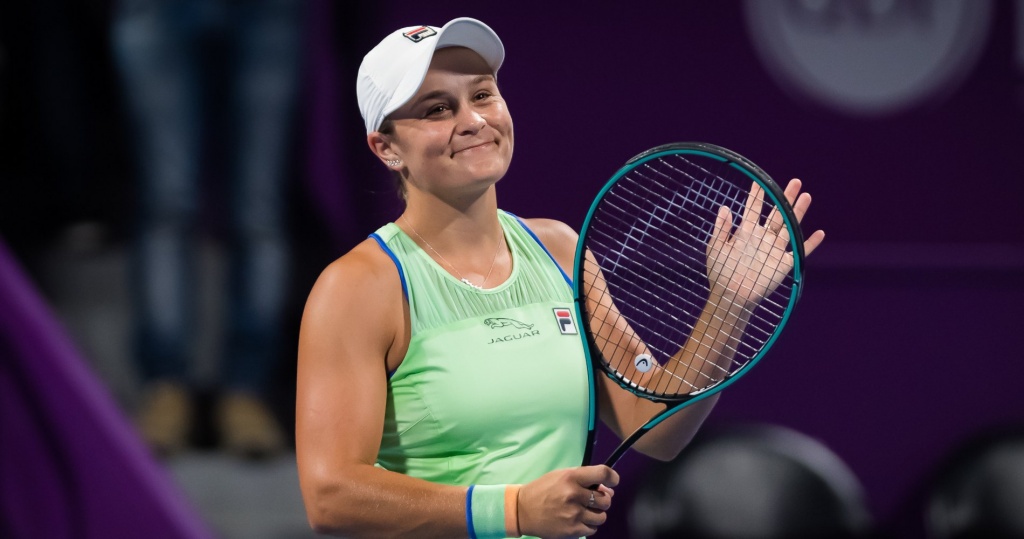 Murray said he held some concerns about the tournament, but believes he will be safe once he arrives.

“It’s everyone’s personal decision. If they don’t feel safe, and don’t feel comfortable, travelling and going there and putting themselves and their team at an increased risk, then it’s completely understandable,” he said. “All of the players will have some reservations and it’s whether or not you feel comfortable taking that risk.”

Murray believes that once players arrive, they’ll be relatively safe from contracting Covid-19 in New York. His belief is that the travel poses the greatest risk.

“Like I said the other day, my feeling is once we are inside that bubble they created, we will be okay. It’s more the international travel and getting there which I will be a bit concerned about it.”