Andy Murray reflected on his three-set, first-round win over Frances Tiafoe on Saturday at the Western & Southern Open. 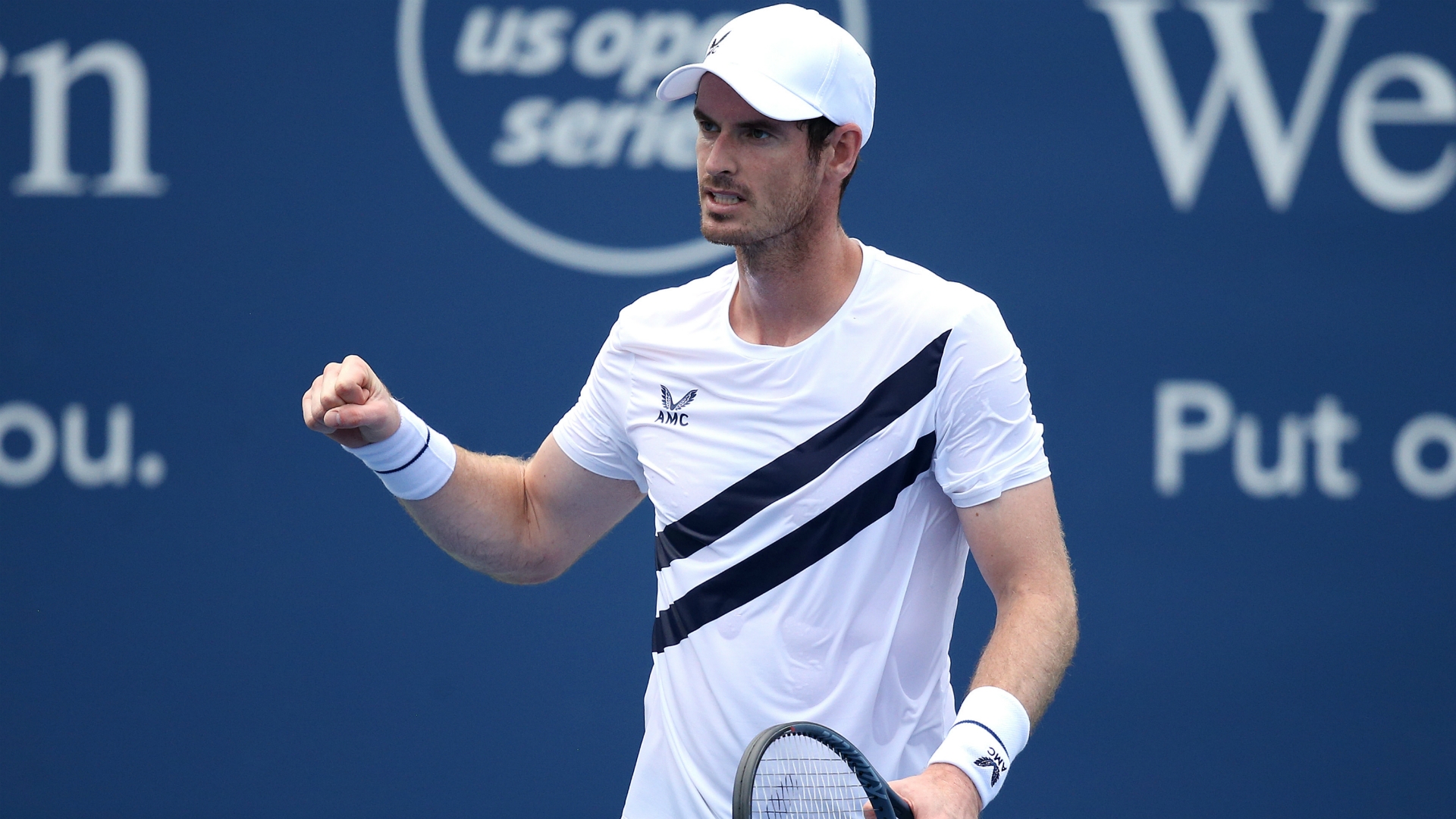 Former world No. 1 Andy Murray said he can “definitely improve” after winning his first match of the year at the Western & Southern Open. Murray had not played on the ATP Tour since claiming the European Open in Antwerp last October, but the three-time grand slam champion made his return on Saturday.

In “Cincinnati” (really New York this year), Murray – who saved a set point in the first set tiebreaker – outlasted Frances Tiafoe 7-6(6), 3-6, 6-1 in the opening round of the Masters 100 tournament.

“I thought I moved well today,” two-time Cincinnati champion said after two hours, 28 minutes on court. “That was probably the thing I was most happy with and probably the thing I was most apprehensive about going into the match. I thought I moved pretty well. My tennis could have been better. I did some things well at the end, but I could definitely improve in terms of my game.”

Next up for Murray is fifth seed Alexander Zverev as the 33-year-old steps up his preparations for the US Open in New York amid the coronavirus pandemic.

Murray added, “[Zverev has] obviously been up at the top of the game for a number of years now. It will be a good test for me, for sure… He moves well for a big guy, solid off the ground. [He] has struggled at times with his serve. When he’s serving well, he’s obviously one of the top players in the world.”