Murray fired up for US Open bid by smug surgeon

Andy Murray will return to grand slam action for the first time since a tearful 2019 Australian Open when he takes on Yoshihito Nishioka. 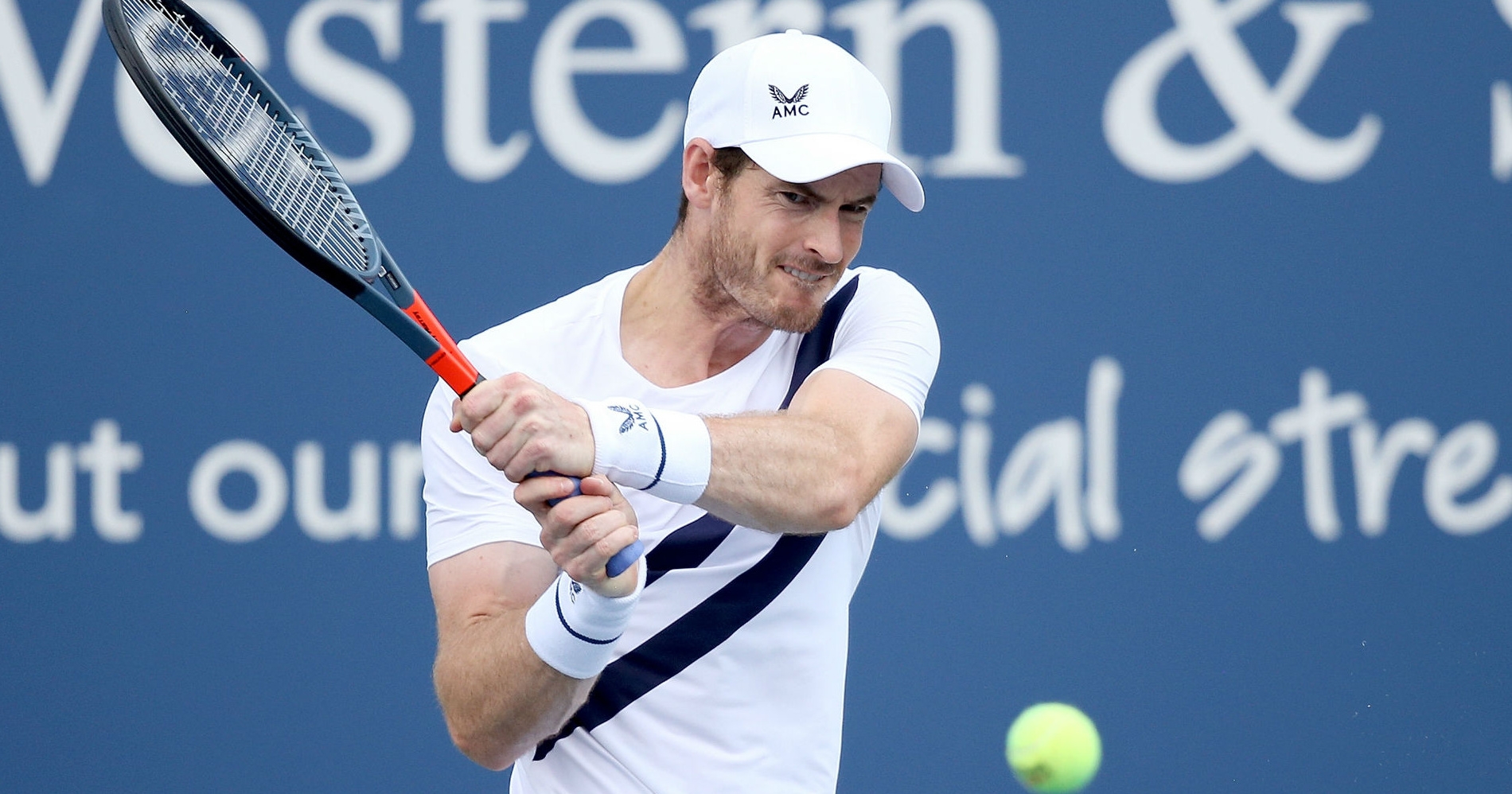 Andy Murray will have one particular doubter in mind when the former world number one makes his against-the-odds grand slam return at the US Open.

A tearful Murray seemed convinced his elite tennis career was at an end when he bowed out of the Australian Open in agony at the start of last year, following more than 18 months of trials with a hip problem.

The three-time major winner underwent hip resurfacing surgery and made a remarkable recovery, competing in doubles at Wimbledon before winning the Antwerp Open in October 2019, beating Stanislas Wawrinka in the final.

That preceded another spell of fitness struggles with a pelvic issue before tennis as a whole went into shutdown amid the coronavirus pandemic, although the 33-year-old showed flashed of his best in downing world number seven Alexander Zverev at last week’s Western & Southern Open.

Ahead of facing Japan’s Yoshihito Nishioka in a tricky Flushing Meadows’ opener, Murray remembered an unnamed doctor who riled him by predicting his career demise.

“There is one person in particular that helped me,” he told reporters. “It was the surgeon who told me after Wimbledon in 2017 that I didn’t have long left and I could have surgery – resurfacing or hip replacement – but I wouldn’t play professional sport again.

“It was weird timing, I actually bumped into him the morning after I had the hip resurfacing. when I took my first steps with the crutches. I walked past him in the hallway and he smiled at me and said to my wife, ‘I told him he was going to have to do this’.

Murray says he remembers being ticked off about the incident. And he kept it and used it as motivation.

“It just really got me. I was not happy. I would say that was the thing that gave me the biggest motivation because at that moment I had obviously been going through a difficult time, had the operation and I felt that there was a bit of smugness to what he told me. That was kind of enough for me. And I was actually going to send him a bottle of wine to say thanks for the motivation once I had got back on the court competing again, but I haven’t brought myself to do that yet.”

Murray concedes he is unsure how his body will respond to the rigours of grand slam action, although rest days could be beneficial at the US Open.

“In Antwerp I played five matches in five days,” he added. “From memory I actually felt all right after that. So I don’t really know. Last week was tough the day after the match with Zverev, but these were also the first matches I had played in 10 months.”

Murray says he has confidence in his ability to adapt to any stresses he might face as he resumes his career.

“My body will learn fast. It has been playing tennis matches its whole life. I think it will adjust to what it is required to do. It might just take a bit of time because it has not done it for a while.”