Federer on initial entry list for Masters 1000 tournament in Madrid

Roger Federer is on the initial entry list for the upcoming Masters 1000 tournament in Madrid, which suggests that the Swiss could make his comeback on clay next month. Federer’s overall schedule for the remainder of the season remains vague. 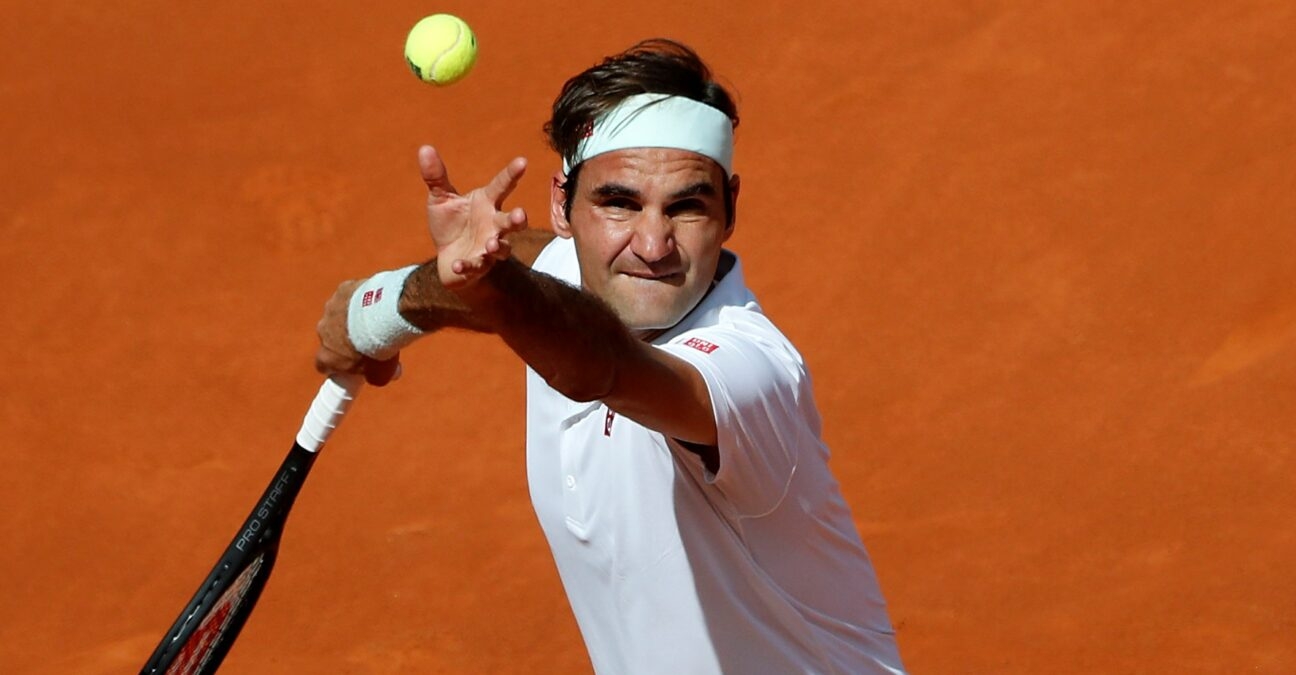 For the most part there is uncertainty surrounding Roger Federer‘s schedule in the upcoming weeks. Each bit of information can provide an important clue about how Federer is planning for the spring and summer, and one such clue came on Tuesday. The Madrid Masters 1000 announced its provisional entry list, with just over three weeks to go before the start of the tournament — which is scheduled for April 30 to May 9. Federer is, in fact, on the current list of participants in the Spanish capital.

However, nothing is final at this point. As it stands, no player who qualified for direct entry into Madrid is missing from the list; everyone who is eligible for a spot in the Mutua Madrid Open main draw has signed up. Of course, there is still plenty of time for players to change their minds and take themselves off the entry list.

Returning to competition in Doha in early March after more than a year away from the game (defeated in the quarterfinals by Nikoloz Basilashvili following a success against Dan Evans in his comeback match), Federer has not appeared on tour since those two matches at the Qatar Open. It is already clear that the world No 7 will not participate in the Monte-Carlo Masters 1000, for which he is absent from the current list of registrants (Dominic Thiem also withdrew from the tournament last week). Federer is also not on the list for the ATP 500 event in Barcelona or the ATP 250s in Belgrade, Munich, and Estoril — which are all taking place prior to Madrid. Obviously, though, Federer’s absence from those tournaments is no surprise. He could, though, ask for a last-minute wild card if he wants to get some clay-court preparation under his belt in advance of Madrid. Tournament organisers would be more than happy to host the 20-time Grand Slam champion for his first tournament of the year on clay.

Federer has yet to reveal anything about his schedule for the remainder of the clay-court swing, which started this week in Marbella and Cagliari on the ATP Tour and will continue until Roland-Garros, which could be postponed by one week depending on the evolution of the health situation. There is one certainty, however: Federer confirmed after Doha that he will not skip the entire clay-court swing, the surface he likes least — as he has done at times in the past to better focus on the grass, with Wimbledon being his best chance to add additional major titles to his haul. The Tokyo Olympics later in the summer are Federer’s other big goal in 2021.

In the meantime, in the absence of direct communication from Federer himself, for now it must be assumed that Federer will make his comeback on clay in Madrid. Afterward, he could possibly go to Rome. Federer, a three-time champion in Madrid, has made only one appearance there since 2015 (lost to Thiem in the quarter-finals in 2019).