Nadal back in practice after foot injury 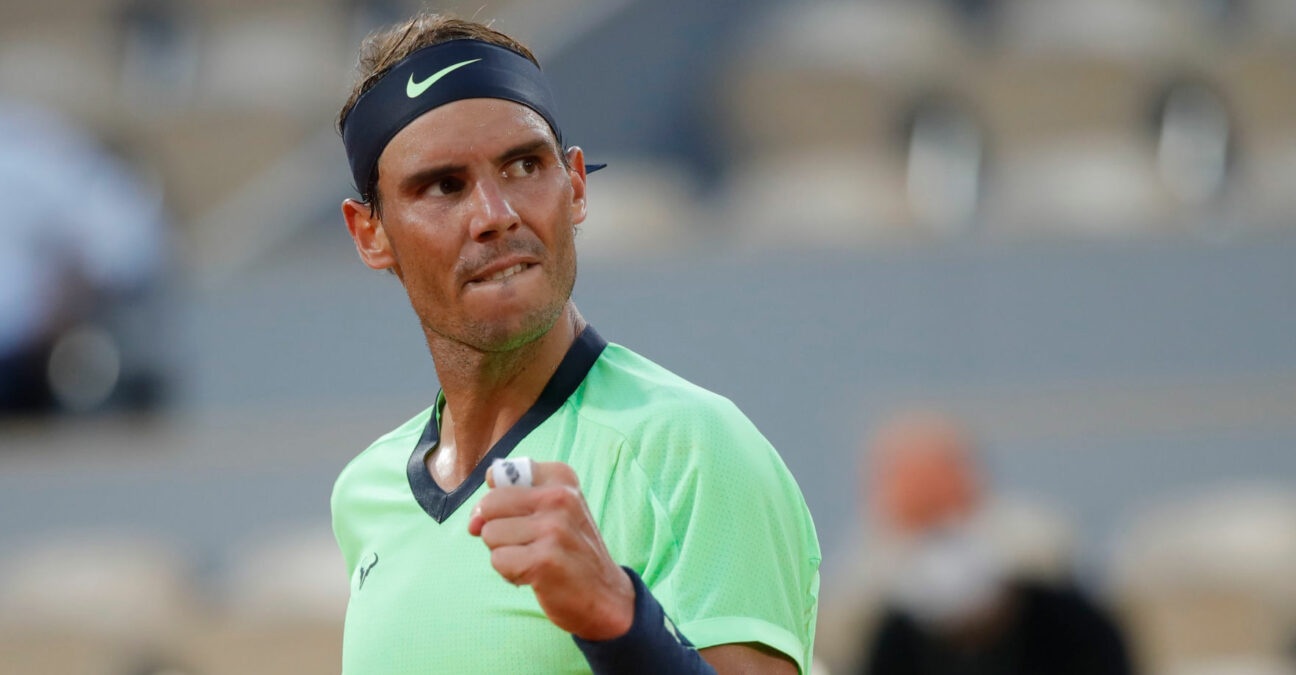 Some good news for Rafael Nadal; the 20-times Grand Slam champion is back on the tennis court.

The 35-year-old cut short his 2021 season in August due to a nagging left foot problem but was crunching forehands in typical style on Tuesday during a training session at the Rafael Nadal Academy in Manacor.

With crutches in hand, Nadal announced in September that he had been for some treatment on his injury and would be out for a few weeks.

The 35-year-old, currently ranked No 6, is intending to be back in action in 2022, a year which will begin with he, Novak Djokovic and Roger Federer all tied at the top of the all-time Grand Slam list, with 20 titles apiece. 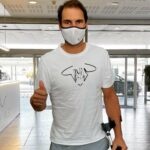 Read also
Nadal undergoes treatment for foot injury in Barcelona, to be off the courts for a few weeks
Tennis Majors 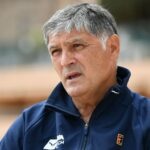