Nadal hopes for Federer return: “Our rivalry makes this sport much bigger”

In a recent interview, Rafael Nadal expressed his desire to see Roger Federer back in fine form as the Swiss returns from knee surgery. Federer has not played since the 2020 Australian Open. 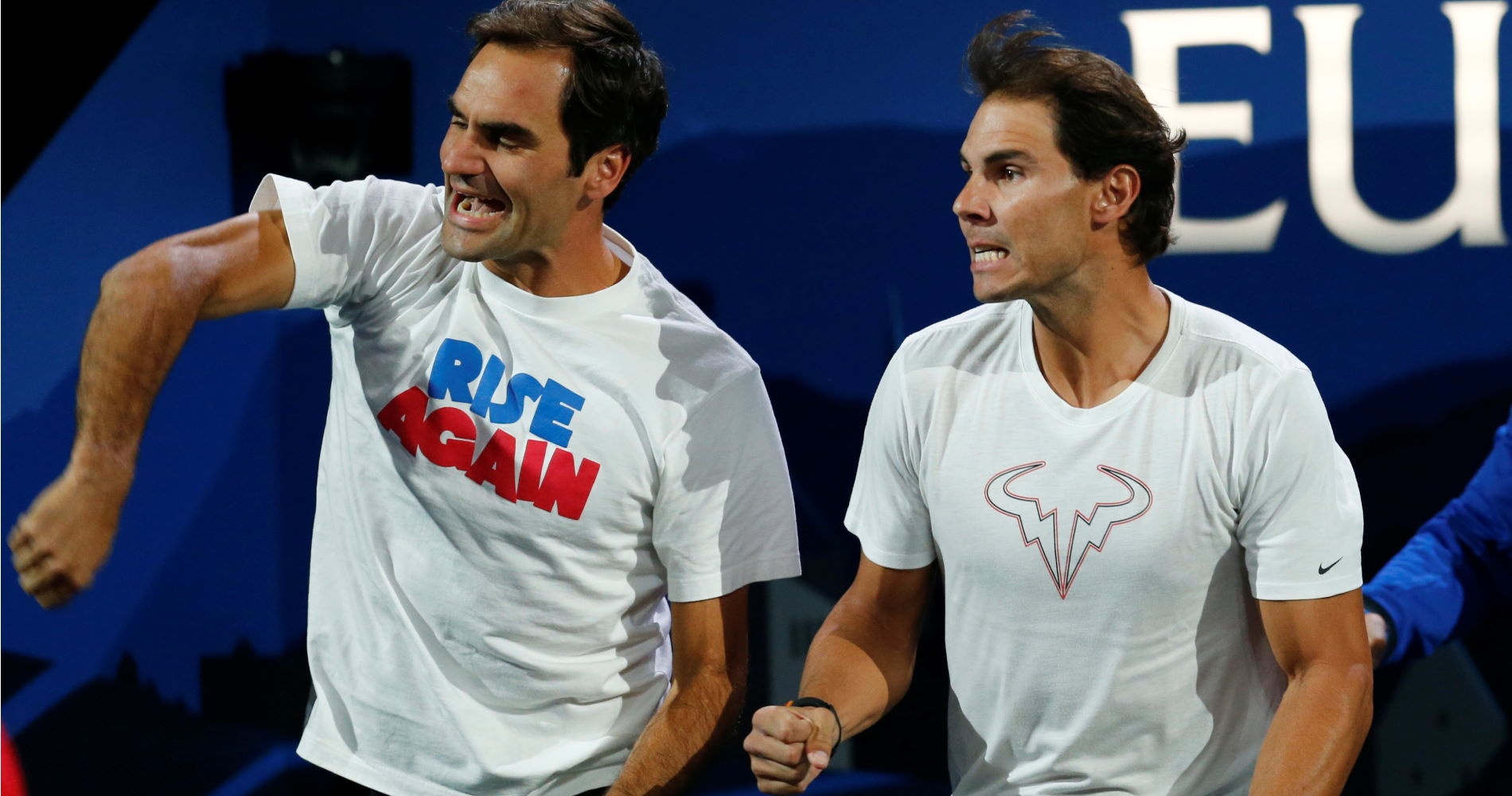 Ali vs. Frazier. Magic vs. Bird. Woods vs. Mickelson. Yankees-Red Sox, Michigan-Ohio State, Duke-North Carolina, and on and one.

Great rivalries allow a sport to expand its image beyond its limits. Every sport in the world has benefited in some way from historic head-to-head matchups, and tennis is no exception.

Over the years, the duel between Rafael Nadal and Roger Federer has earned its place in the pantheon of epic sports rivalries. It has enabled tennis to reach an even wider audience, and the Spaniard is well aware of it.

In an interview for Santander Private Banking, Nadal expressed his desires for his friendly foe from Switzerland to return to the pinnacle of the sport 2021.

“If he recovers properly and is free from injury, I believe he will be back at full force,” said Nadal (translated from Spanish). “He has nothing more to prove. He has proven that whenever he is healthy, he can play at the highest of levels. I think he has kept himself in good shape physically, and if he can play without pain he will be fully competitive. I don’t know how long he will keep on going, but it would be great if he came back with his best tennis. If you ask me if I would rather be the one winning Grand Slams, obviously yes I would. But I think it would be good for tennis if Federer comes back with a fighting spirit and we have this rivalry. I think this makes this sport much bigger, looking it a global point of view not just from my point of view. I think it’s entertaining and good for our sport.” 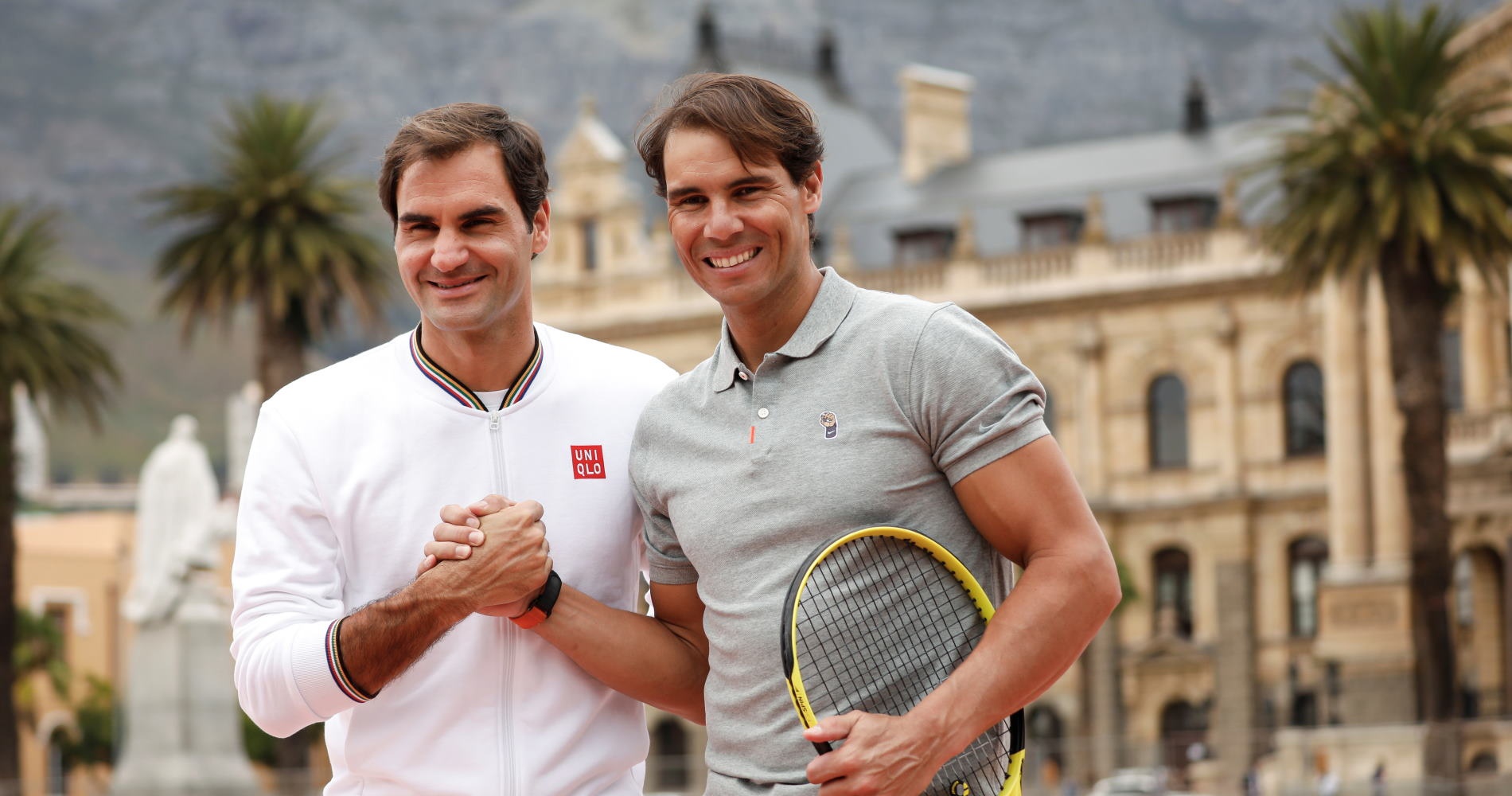 Operated on his right knee in February and then for a second time in the spring, Federer did not play a single match in 2020 following his defeat to Novak Djokovic in the semi-finals of the Australian Open(7-6(1), 6-4, 6-3). Back on the practice court starting in early November, Federer has begun preparation for Melbourne — where he plans to return.

However, the Australian Open — whenever it happens — is not his sole focus. Present on social networks in recent days to announce the return of his RF logo (of which he has recovered the rights from Nike), the 39-year-old took the opportunity to recall his love of the Olympic Games. The Tokyo Olympics will be one of his big goals this coming season.