Rafael Nadal has accepted an invitation from the organisers of the Washington, D.C. tournament (August 2-8). The Spaniard has not played since his loss to Novak Djokovic in the French Open semi-finals. 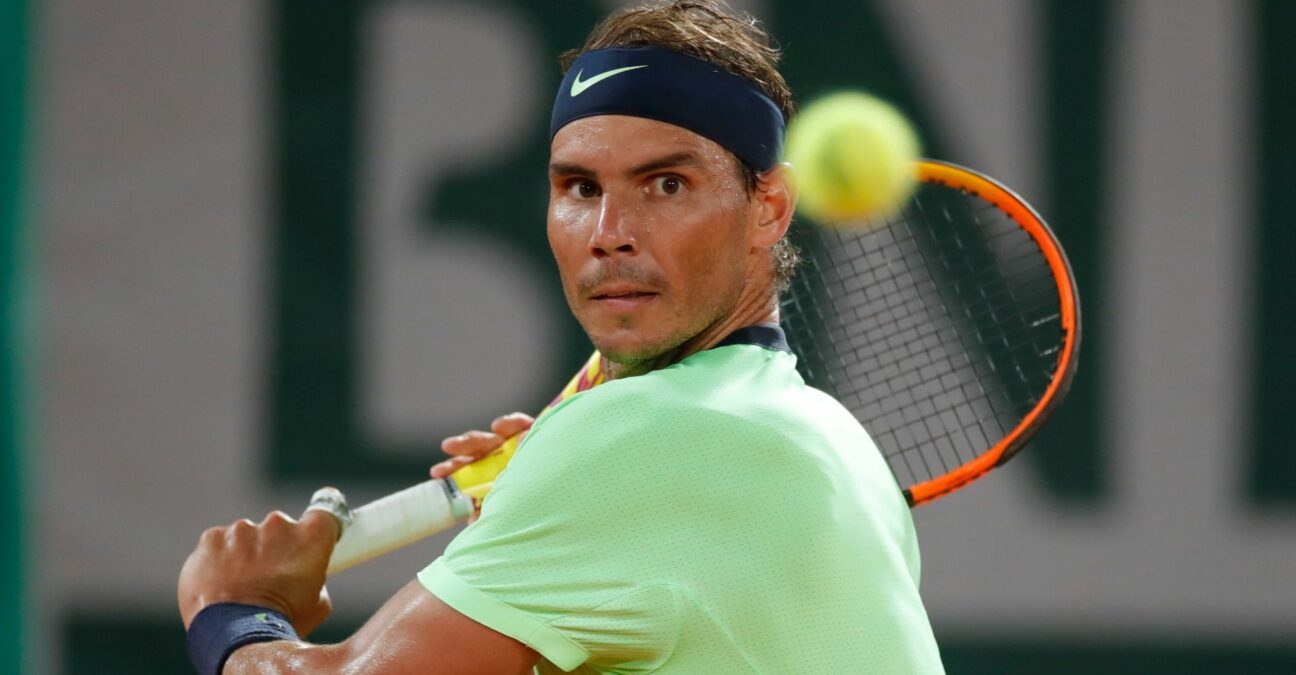 There is finally some good news on the injury front from Rafael Nadal.

The 35-year-old, who seemed to be dealing with a foot problem during a Roland-Garros semi-final loss to Novak Djokovic last month and then withdrew from Wimbledon and the Olympics, is ready for the hard-court summer. He will begin his US Open preparation at the Citi Open in Washington, D.C., as tournament organisers announced on Twitter on Thursday that Nadal is coming.

“We are thrilled to welcome Rafael Nadal, who is not just one of the greatest tennis players of all-time but also a global sporting icon and inspiring role model, to our Washington community this summer,” said Citi Open chairman Mark Ein. “I can’t imagine a better way to celebrate the joyous return of the things we cherish like live sports, coming together as a community and our historic event than having Rafa and the rest of our very deep and exciting player field competing for the Citi Open title.”

“I am very excited to come to Washington for the first time,” Nadal commented. “I have never been there and it’s one more place I wanted to come and play. I am looking forward to playing again and Washington shall be the best start for the US Summer Swing for me. Looking forward to seeing again my US fans that I haven’t seen since I won the 2019 US Open in NYC!. Vamos!”

Following his setback against Djokovic in Paris, the Spaniard explained that he needed time to recover physically and mentally from a grueling clay-court season. Unsurprisingly, in recent weeks he has been seen on his new yacht at home in Mallorca, and earlier this week he posted a photo on social media while watching Spain’s semi-final match against Italy in the Euro Cup.

Soon, Nadal will be back on the tennis court. This will mark the first time that the 20-time Grand Slam champion has played in Washington. Thereafter, Nadal would be expected to play Masters 1000 events in Toronto and Cincinnati (perhaps just one if not both) in advance of the US Open–which he has won on four occasions.

Nadal is obviously be the biggest name in the Washington field, but it won’t be easy for him at the ATP 500 event. A loaded entry list also includes Wimbledon semi-finalists Denis Shapovalov and Hubert Hurkacz along with Alex de Minaur, Felix Auger-Aliassime, Grigor Dimitrov, Milos Raonic, and Jannik Sinner.