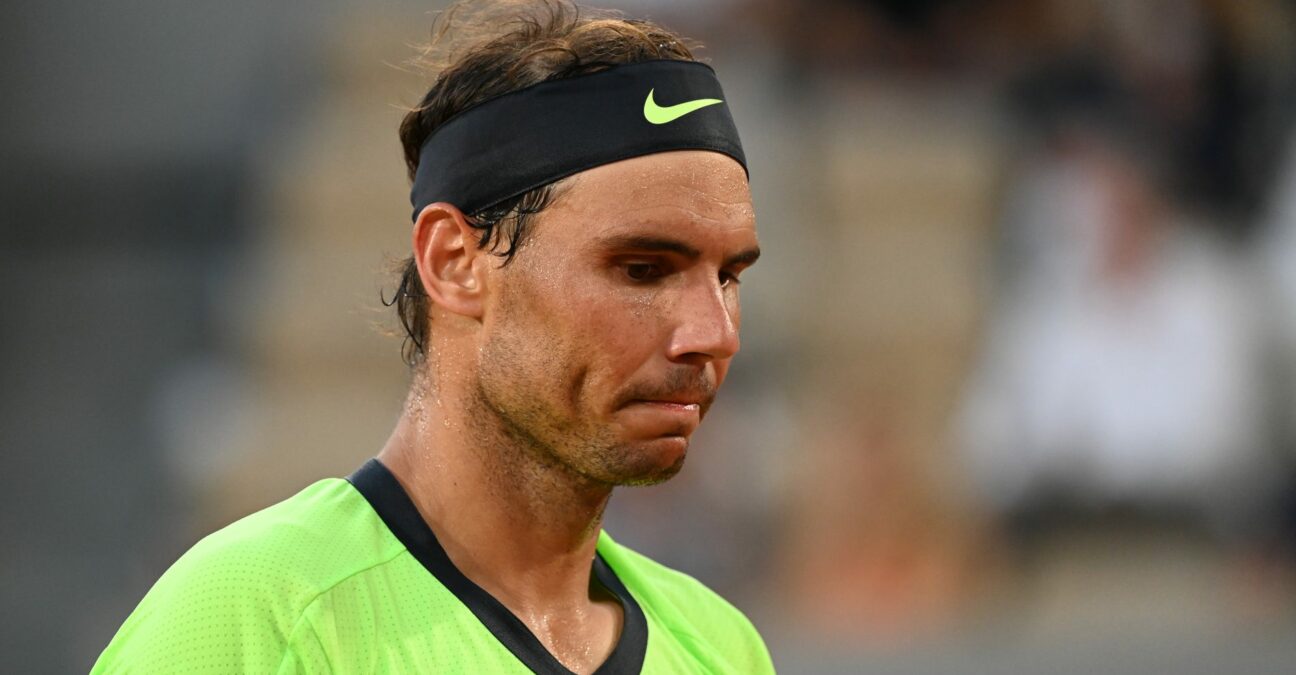 Rafael Nadal will not compete at the upcoming Wimbledon Championships and Tokyo Olympics, the 20-time Major champion announced in a message on social media on Thursday.

Nadal, who lost in the semi-final at Roland-Garros to Novak Djokovic – jus the third loss of his career in 17 appearances in Paris, said it was a difficult decision to make but he made the call “after listening to my body” and discussing it with his team.

The Spaniard highlighted the short two-week window between Roland-Garros and Wimbledon this year, saying it made it tougher for him to recover after the demanding clay-court season, and that he made the decision with the goal of preventing injuries and prolonging his career.

Nadal made a special shout out to his fans in the United Kingdom and Japan, and reflected on the importance of the Olympic Games to him personally. 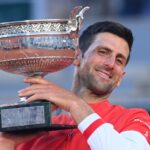 Read also
Djokovic leaves the G.O.A.T. debate to the others, hopes to recover well before upcoming Slams & Olympics
Tennis Majors

Nadal announcement has important implications for the G.O.A.T. race

Ever since Novak Djokovic won his 19th major at Roland-Garros on Sunday, the debate on the G.O.A.T. and the Grand Slam race between the Big 3 have been on the lips of all tennis fans.

With Nadal pulling out, the Spaniard will remain at 20 Majors until the US Open comes around at the least. The news means there is one less top player for Djokovic to contend with at Wimbledon as he aims to tie his rivals Federer and Nadal at 20 Slams.

Federer, who has been dealing with his own struggles since his comeback in March, will have a chance to take sole possession of the record and take his tally to 21 if he wins a ninth Wimbledon singles title next month. 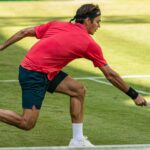 Read also
Federer on Grand Slam race: “As long as all three of us play, anything is possible”
Tennis Majors
Share this story
Facebook Twitter Linkedin Whatsapp Email

"Federer out of Toronto and Cincinnati", writes a tweet by Tennis TV, the...