Olga Sharypova details the ‘hell’ she says she lived with Zverev: “He was pretty toxic” 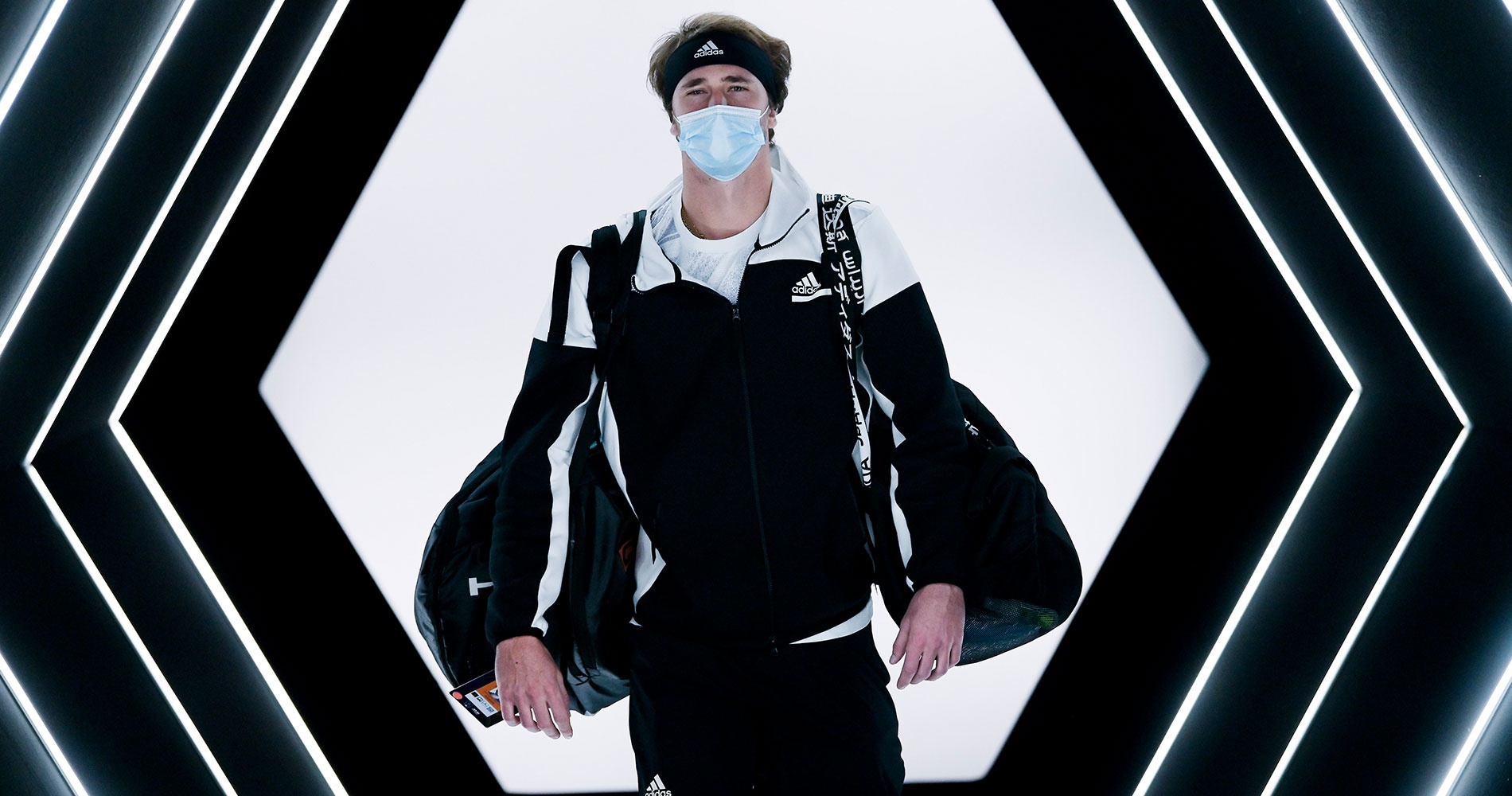 The article by Ben Rothenberg included accounts from mainly Sharypova, her longtime friend Vasil Surduk and Surduk’s stepmother (denoted as Mrs. V), detailing a couple of violent and emotional run-ins with Zverev, as well as a suicide attempt.

If you or someone you know needs help with domestic violence:https://t.co/HvteS4PQ1L

In the interview, Sharypova denoted Zverev as being controlling toward her life outside of her relationship with the German, with accounts of constantly wanting to communicate with the Moscow native when she was out with her friends and in turn, badgering her friends and family when she opts not to respond.

She also alleged Zverev of being manipulative and demeaning in their relationship, mentioning how he used his status against her to belittle her presence.

“It was really hard. He was pretty toxic, telling me terrible things, saying ‘You’re nobody,’ saying, ‘You didn’t earn anything in this life. I’m a successful person, I earn money—but you’re nobody.’”

“He threw me down onto the bed, took a pillow, and then sat on my face”

Sharypova then told the stories of physical abuse, stemming from an argument in Monaco to exponentially worse accounts in New York and Geneva.

“I was screaming, and because of that he threw me down onto the bed, took a pillow, and then sat on my face. I couldn’t breathe for some time, and I’m just trying to get out of it. I’m screaming and started to run.” 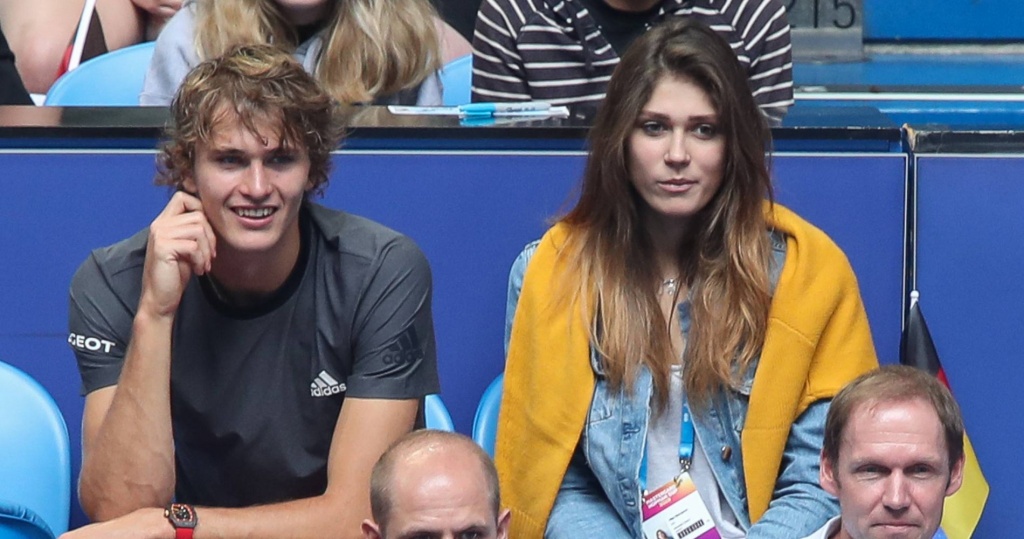 With strangers helping her escape — barefoot with only her phone as her possession — she ended up at Surduk’s apartment in New Jersey, only to end back up in Zverev’s grasp after an admitted mishandling from the Surduk household.

Things further escalated in Geneva at the 2019 Laver Cup, where according to Sharypova’s account, Zverev punched her for the first time and that led to her injecting herself with the German’s insulin in an attempt to suicide. She ultimately accepted help from the event officials

Their relationship wouldn’t last long, as more abuse up until the China Open served as the deal-breaker for Sharypova, but the events were not mentioned in this interview.

There were very limited responses from those involved in the incidents, be it in the Zverev camp or the ATP. Bela Anda, Zverev’s crisis PR specialist, responded with this message.

“As you know, Alexander put out a statement on Instagram last week and he stands by this statement,” Anda wrote. “Therein Alexander Zverev has commented on the accusations of Mrs. Sharypova, who he has known since childhood and had a relationship with, that ended a long time ago. Mr. Zverev regrets that Mrs. Sharypova continues to feed the public without having spoken to him. We are still working towards achieving the reasonable and respectful dialogue Alexander mentioned in his original statement.” 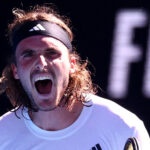