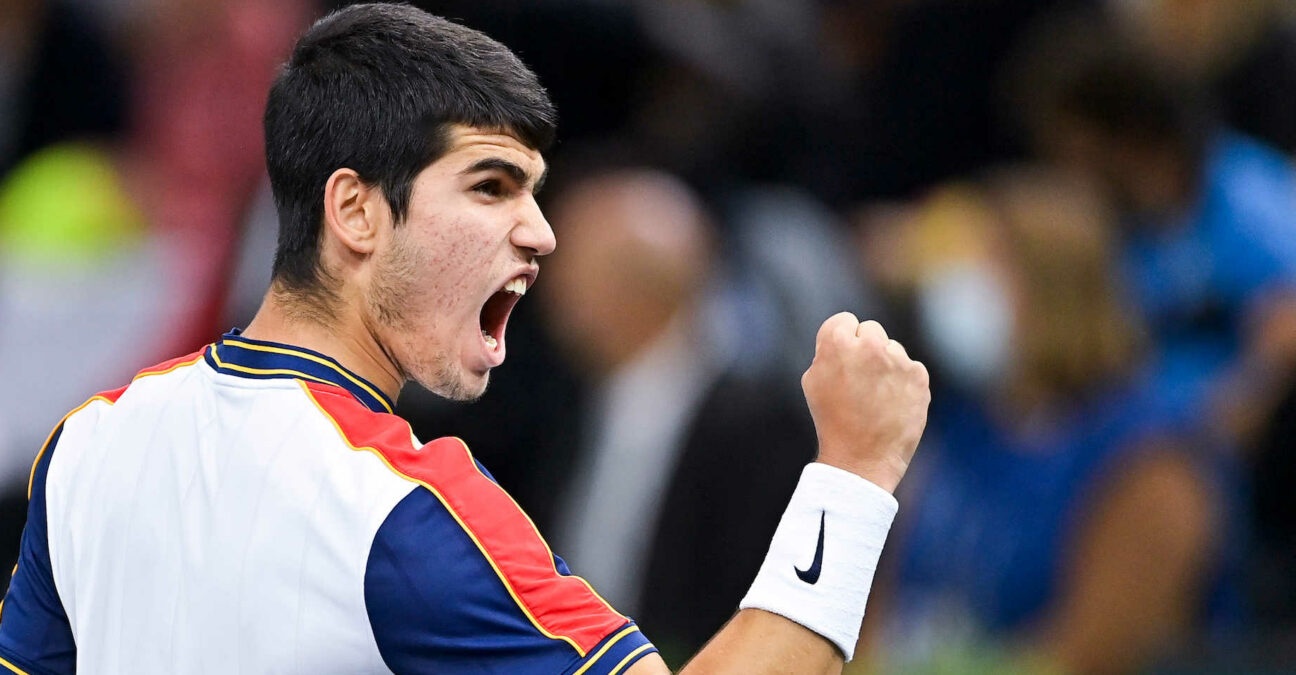 The Next Gen Finals have been a haven for innovation ever since they began in 2017, offering the world the chance to see the best eight players aged 21 and under from the calendar year. It seems like 2021 will be no different.

In addition to their usual format – best of five-set matches but with each set the first to four games, with no-ad scoring and electronic line-calling, the ATP announced on Saturday a series of new additions for the 2021 event, which will again be held in Milan, from November 9 to November 13.

Apart from the scoring system, the courts are marked up only for singles, and electronic line calling is used throughout. In 2021, there will also be some new rules.

The eight players have already been split into two groups, as follows:

Jannik Sinner, the defending champion, chose not to compete in this year’s event. 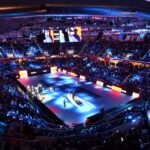 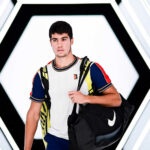 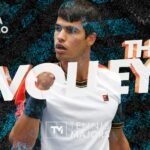 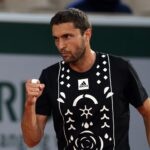 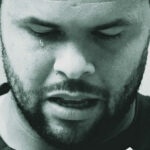 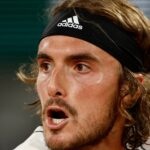 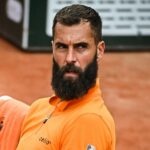