Tennis Majors > Podcast Episodes > The Volley > The Volley podcast #12 – Carlos Alcaraz: The 18-year-old sensation on a mission to be the best

The Volley podcast #12 – Carlos Alcaraz: The 18-year-old sensation on a mission to be the best

In the latest episode of The Volley, the new podcast by Tennis Majors, Sasa Ozmo goes deep on Carlos Alcaraz, the new Spanish sensation making waves at the US Open. 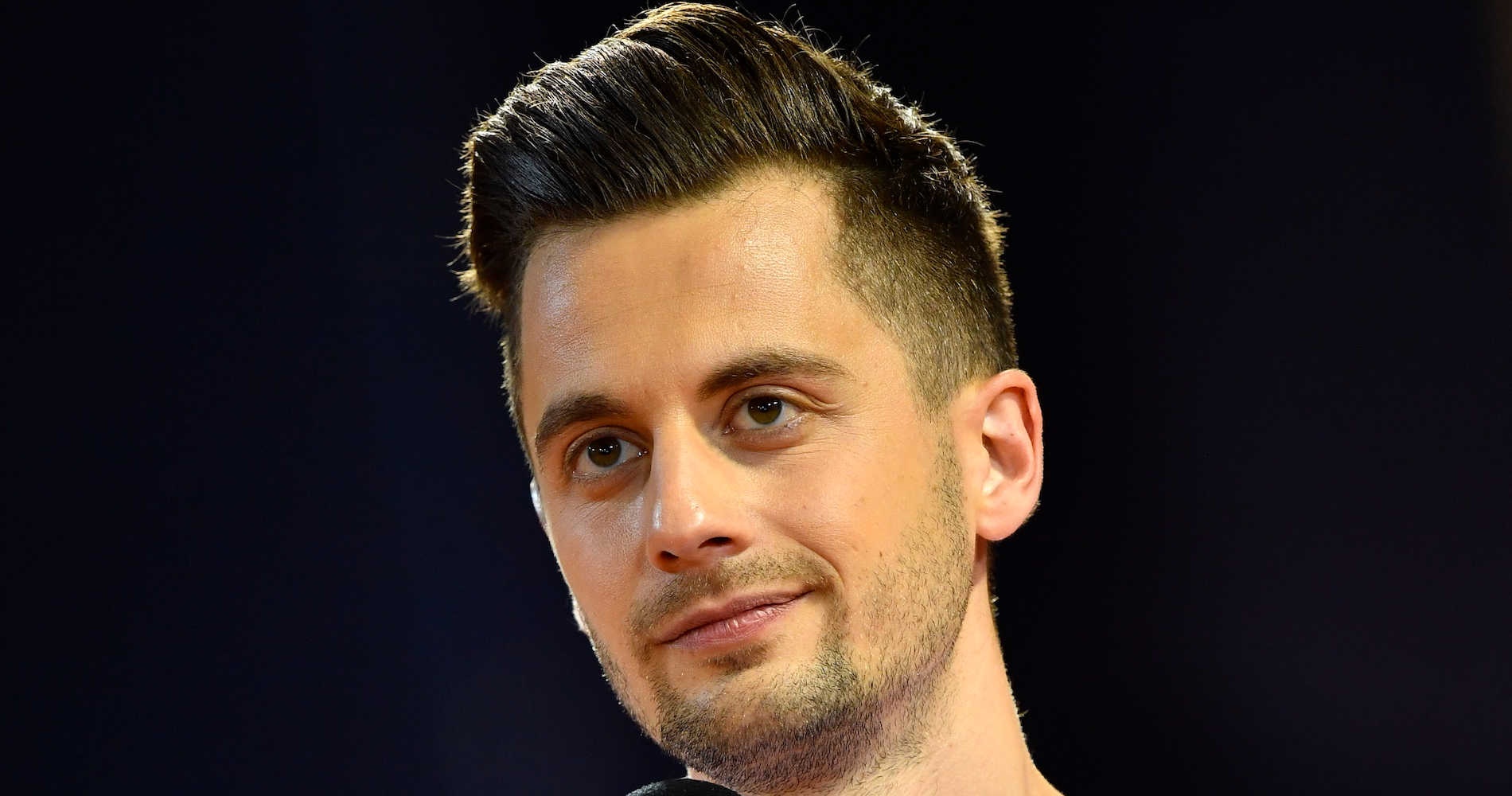 At 18, Carlos Alcaraz shot to worldwide attention at the US Open in 2021 when he upset world No 3 Stefanos Tsitsipas in the third round at Flushing Meadows. The 18-year-old maintained his momentum to get to the quarter-finals of a Grand Slam for the first time and with a game like his, the sky seems to be the limit.

In the latest episode of The Volley, the new podcast by Tennis Majors, host Max Whittle chats to Serbian journalist Sasa Ozmo, a man who interviewed Alcaraz for Tennis Majors at the end of last year and who has been following his progression as closely as anyone.

In a fascinating discussion, Ozmo explains Alcaraz’s back story, from his first taste of tennis as a 4-year-old and talks about his playing style. Ozmo discusses his relationship with his coach, the former world No 1 Juan Carlos Ferrero, and his seemingly innate belief that he belongs at the top, beating the world’s best players on the biggest stages in the sport.

And Ozmo also reveals what Alcaraz told him when they spoke at the end of 2020 and tries to put into perspective what he is achieving at such a tender young age.