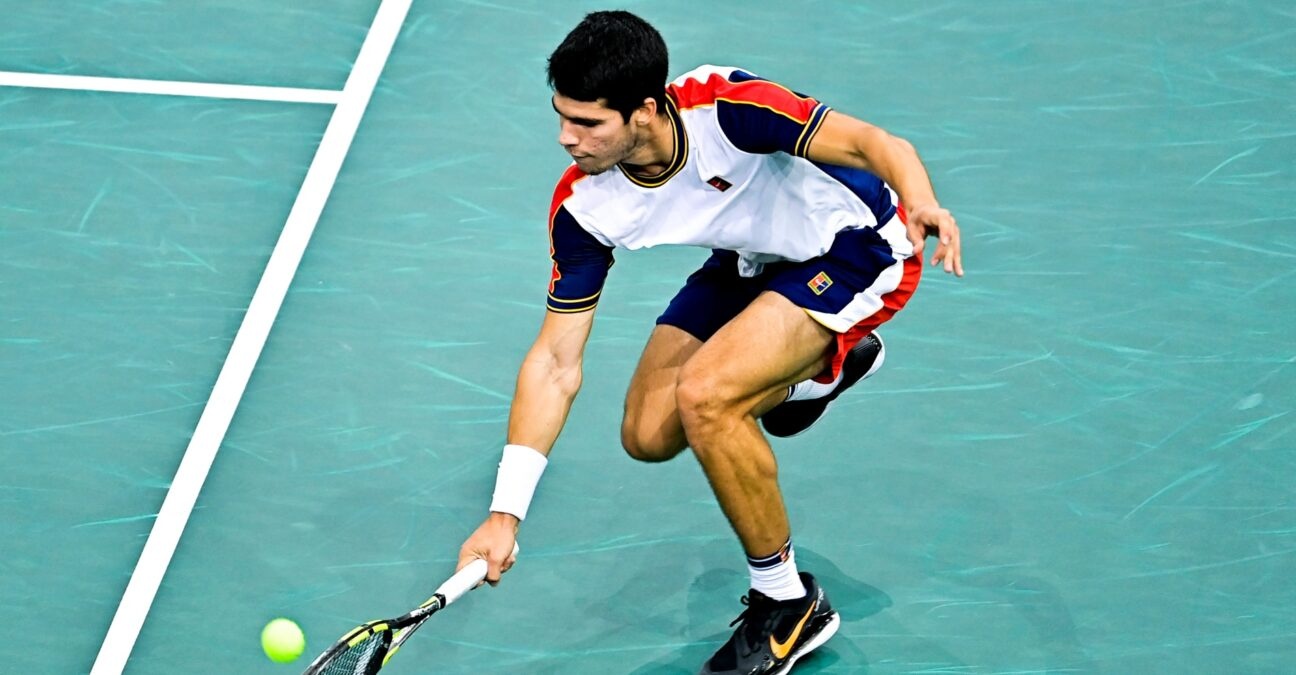 The two youngest competitors in the field had never met before, but the Spaniard was clearly the more experienced and established of the two. Alcaraz is currently at a career high of world No 32, and this year became the youngest male quarter-finalist at the US Open in the Open Era.

The Dane, meanwhile, is yet to break the Top 100, two years after topping the junior rankings.

In a match that lasted one hour and 15 minutes, Alcaraz hit 27 winners, 12 of which were on his forehand. He won 88 per cent on his first serve, and sent down nine aces, with no double faults. Of his seven break point chances, he took three – with Rune getting no opportunity for an in-road on the Alcaraz serve at all. 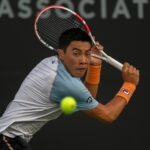