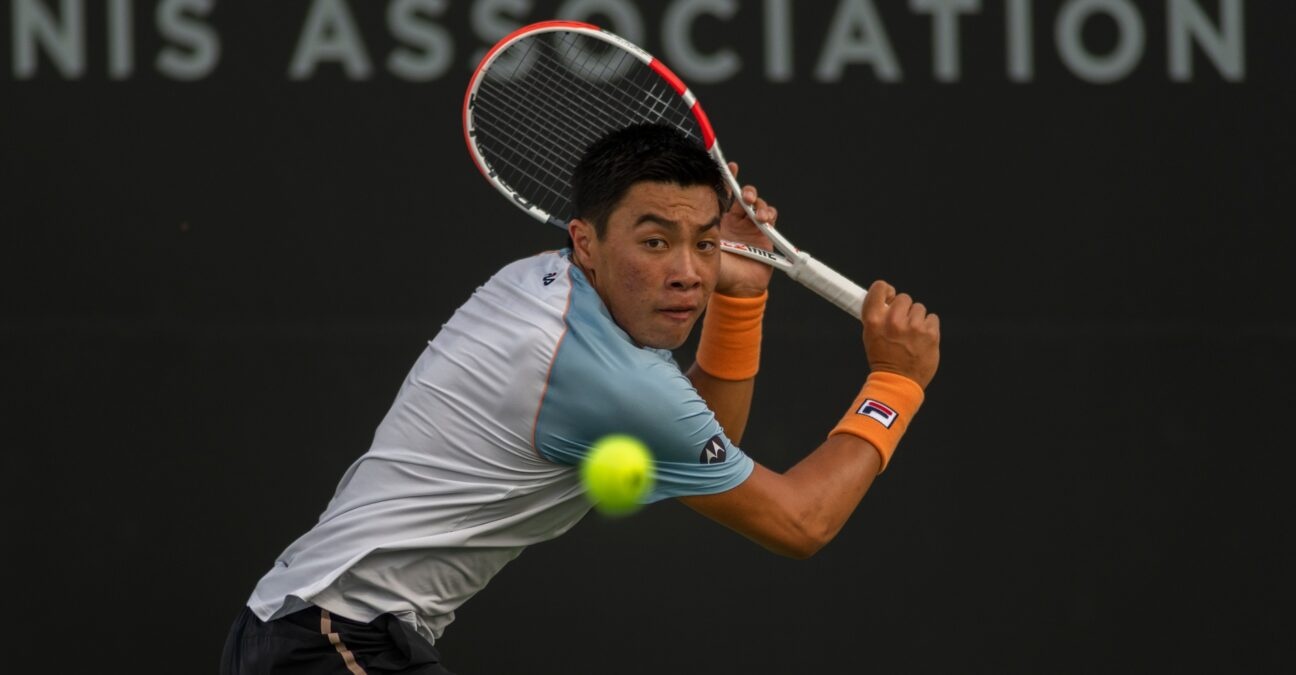 “I am really happy with how I played in front of all these fans,” said Nakashima immediately afterwards. “[It was important] to stay there mentally. A lot of crucial points out there with the no-ad [scoring] and then in the second set he kind of picked up his level and I had to battle.”

The American, ranked 28 places higher than his opponent, had won both their previous matches – one last year in a Futures event in California, and one back in 2017, in the second round of the Orange Bowl.

Nakashima hit 27 winners compared to the Argentinian’s 10, served five aces and won 15 of his 20 points at the net in a match that lasted one hour and 28 minutes.

In contrast, Cerundolo managed two aces, with no break opportunities at all.

Nakashima takes an early lead in the Group A round robin standings, with top seed Carlos Alcaraz playing Holger Rune later on Tuesday. 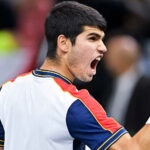