LeBron James was impressed by Novak Djokovic’s skills on the basketball court. 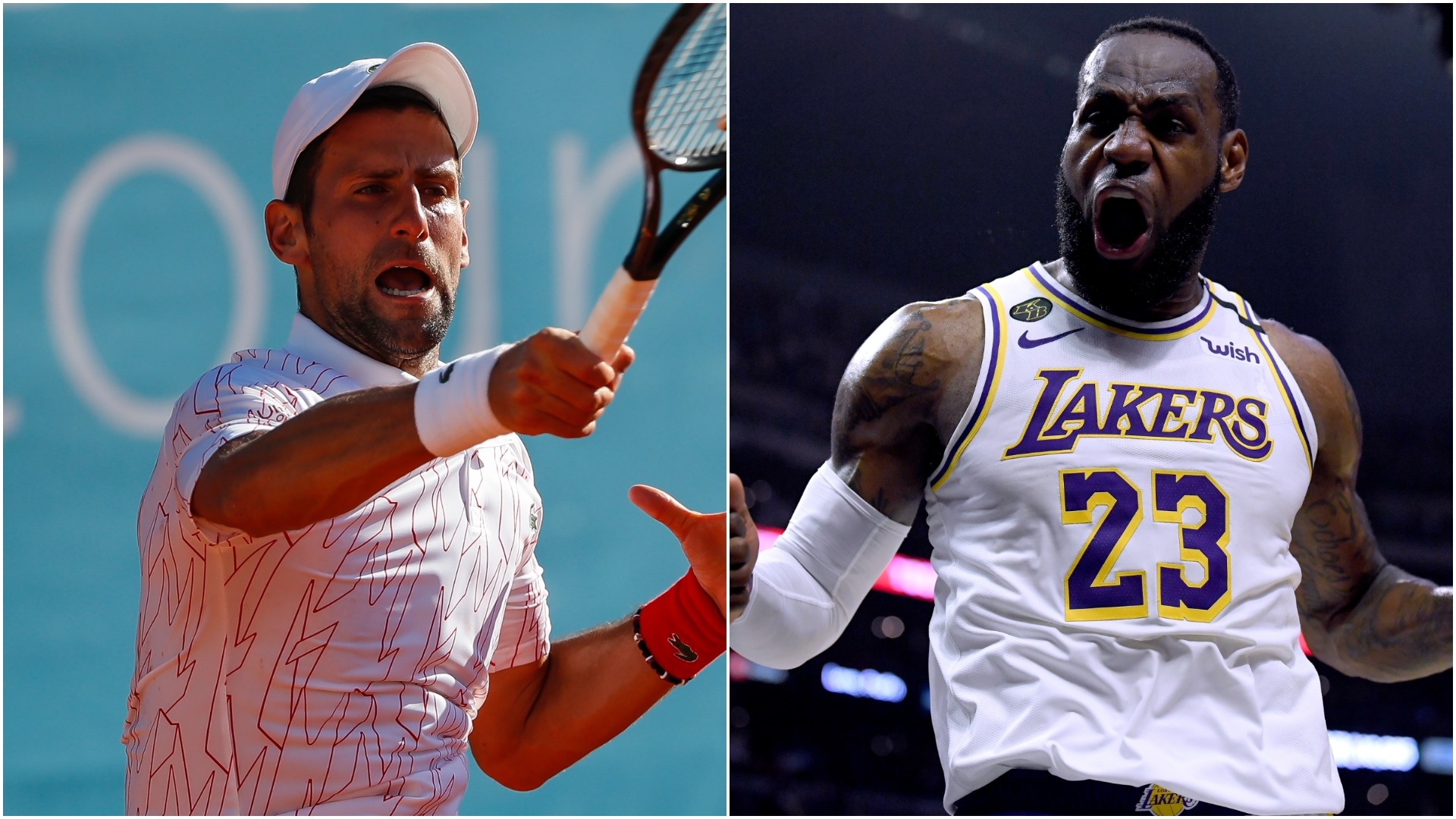 Some people are just annoyingly good at everything, aren’t they?

It turns out world number one tennis ace Novak Djokovic may just be one of those people.

The Serbian is a 17-time grand slam winner, just three shy of Roger Federer’s overall record for a male player, but also showed off his pretty impressive basketball technique on Twitter.

Djokovic nailed a jump shot and posted the footage on social media, tagging in Los Angeles Lakers superstar LeBron James to ask if he was ready for a one-on-one contest.

Am I ready for a 1:1 @KingJames? pic.twitter.com/78MwBZaAiS

The three-time NBA champion and four-time MVP liked what he saw, replying to Djokovic: “Ha! I’m going to say I think you are!! Beautiful follow-thru on that shot buddy!”

Ha! I’m going to say I think you are!! Beautiful follow-thru on that shot buddy!  https://t.co/fMUocbVMRL

Feels like a good idea for a charity event…