Nishikori withdraws from US Open despite recovering from Covid-19

The list of withdrawals from the US Open now includes Kei Nishikori, who has recovered from a case of the coronavirus but feels he does not have enough preparation time for the second Grand Slam of the season. 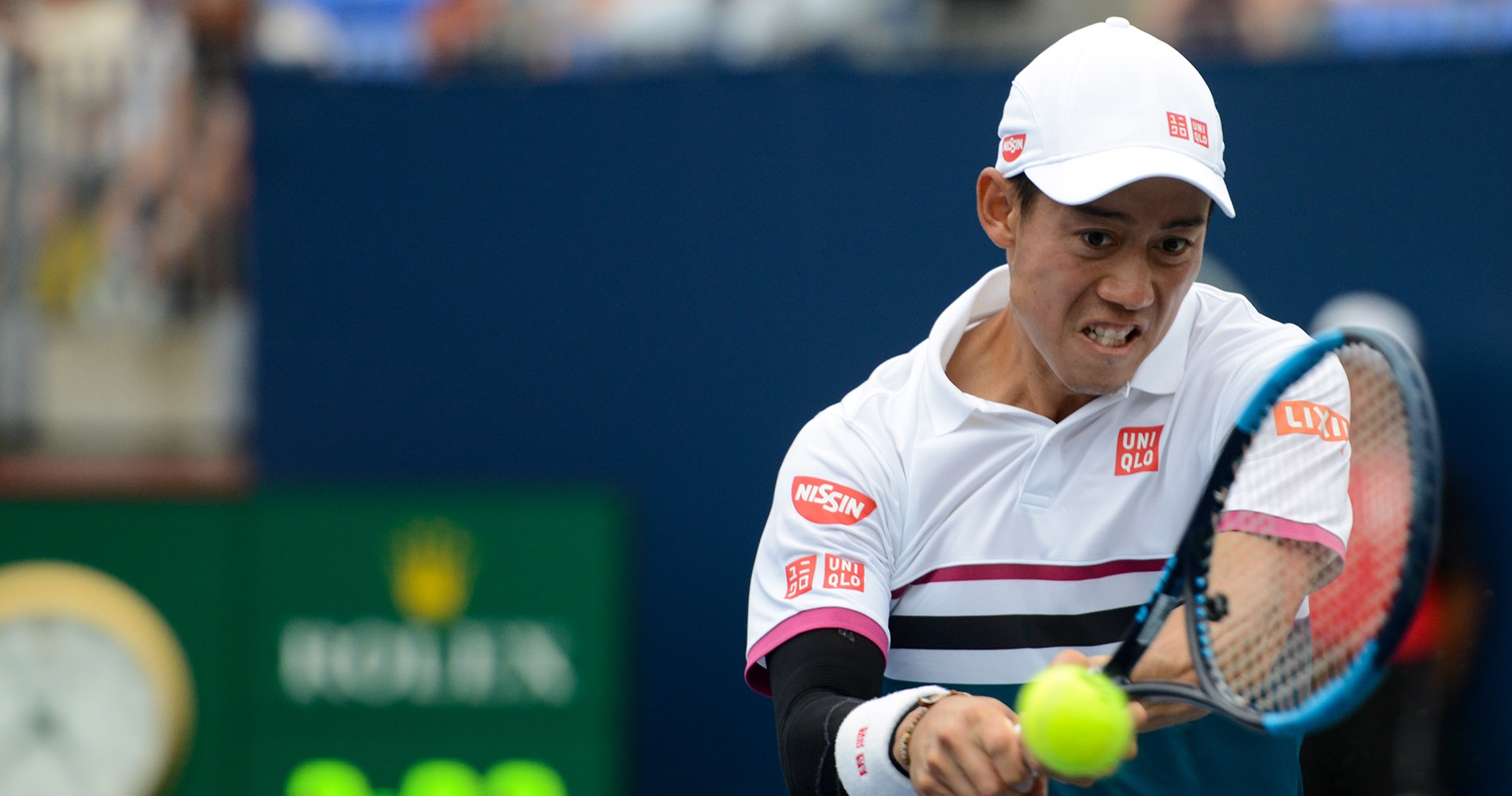 Kei Nishikori announced via his mobile app on Wednesday that he is out of the 2020 US Open. The 2014 US Open runner-up twice tested positive for Covid-19 this month but has now recovered and received the negative test that would allow him to participate. Nonetheless, Nishikori is of the mindset that he does not have enough time to prepare for a Grand Slam.

“After such a long break I feel that returning in a best of 5 long-match setting is not smart until I am fully ready to do so,” the world No. 31 from Japan wrote. “It’s disappointing as I love the US Open and have great memories there. I will start on the clay. Thank you.”

When healthy, the 30-year-old has compiled a stellar record at the Billie Jean King National Tennis Center for more than a decade. He reached the fourth round back in 2008 and made it to the semifinals in both 2016 and 2018 following his final appearance in 2014 (lost to Marin Cilic).