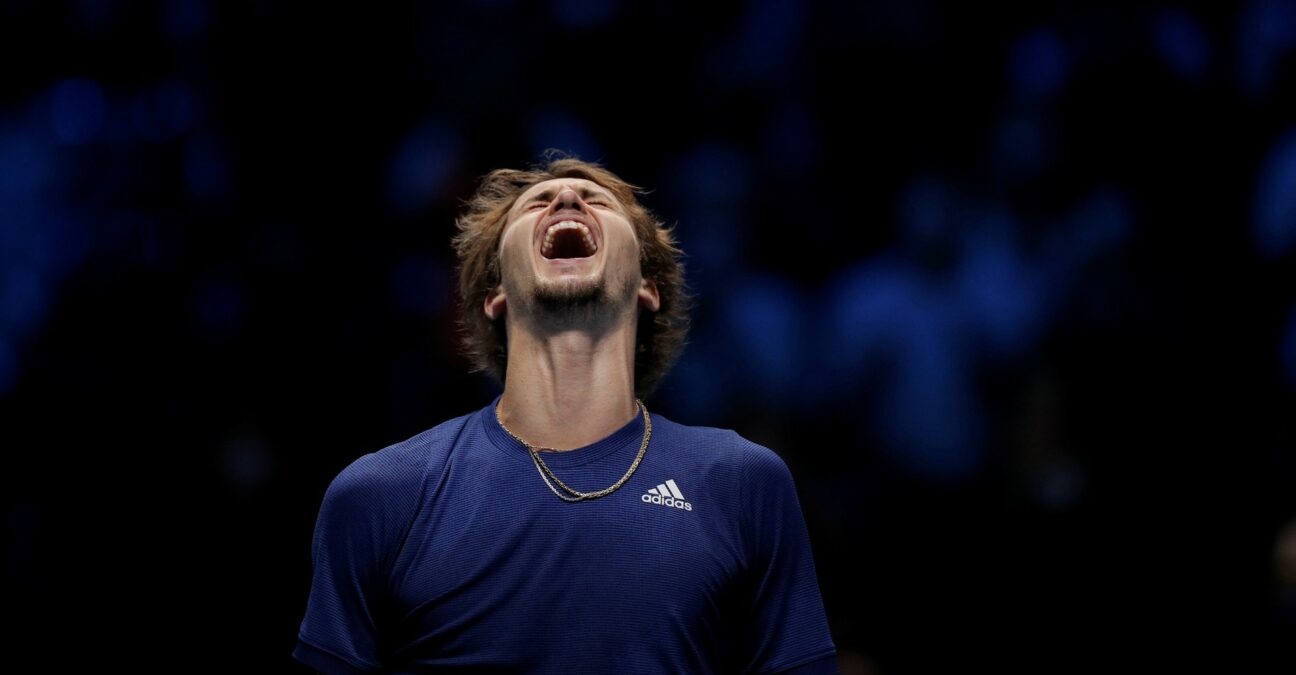 When Alexander Zverev won the ATP Finals for the first time in 2018, it was widely expected that it would be the springboard for him to go on to win his first Grand Slam title the following year.

After all, he had won four titles that year and as 2019 began, he was being talked up as the most likely man from the Next Generation to break the domination of the big three; Roger Federer, Rafael Nadal and Novak Djokovic.

It proved to be a false dawn as Zverev won just one title, in Geneva, and struggled to make a mark on the biggest events, his second serve suddenly proving to be a liability.

Fast forward three years and Zverev is the Nitto ATP Finals champion once again and for a second time, all the talk is of whether he will go on to win his first Grand Slam title.

This time, though, it feels like a more realistic proposition and in the immediate aftermath of his win in Turin, he immediately cast his mind ahead to 2022 and whether he is closer than ever to winning that elusive first Grand Slam title.

“I mean, I think so, yeah. I mean, why not, right?”, he said, having admitted on court that he was already looking forward to the new year and the Australian Open, his next chance to get off the mark.

“I mean, I kind of have succeeded on every single level, and there’s one thing missing. I hope I can do that next year.”

The way Zverev beat first world No 1 Novak Djokovic and then No 2 Daniil Medvevev in the final to win the ATP Finals suggests that mentally, he is in the right place to win. 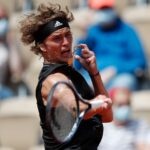 Olympics could be the springboard for Zverev

In many ways, his mental strength should not be in doubt. In 2021, Zverev won a Tour-high six titles, despite a year in which he was embroiled in an off-the-court scandal, with accusations still outstanding that he physically abused his ex-girlfriend, accusations that are now the subject of an investigation by the ATP Tour.

On the court, his win at the Olympics, when he beat Djokovic en route to the biggest title of his career, may yet prove to be the springboard to bigger successes, just like it was for Andy Murray, when he won the Olympics in 2012, having lost four Grand Slam finals. His win in London was quickly followed by his first slam at the US Open and two more Wimbledon titles followed.

Isner: “If he serves at over 70 percent, he’s very tough”

Writing on the ATP Tour, John Inser, the man with perhaps the best serve on Tour, pinpointed the reasons why Zverev has become so much better.

“We saw that in Vienna,” Isner said. “He didn’t have any matches where he was throwing in 10 or more double faults. If he can keep that at bay he’s going to be incredibly tough to beat. His first serve is massive. He’s a big guy and he really goes after it. He’s got a nice motion. I played him at the Laver Cup and I think he served over 70 per cent. I’ve seen him play a lot of big matches in the past. He played in a lot of these Masters 1000 runs he’s been on, he’s serving consistently at over 70 per cent first serve and if he does that, there’s maybe one or two players that could possibly beat him – Djokovic, maybe Medvedev. When he’s confident on his serve, everything else behind it is so solid. He’s very tough. He showed that in Vienna.”

Against Medvedev in Turin on Sunday, Zverev served at 74 percent and won 83 percent of points when he landed his first serve. It was enough to keep the Russian at bay.

Speaking to German reporters after the Turin final, Zverev said: “I only can say one thing: I will do everything that is required and in my power, and will kick my own arse so that it will happen. Everything else is kind of not in my power.”

Next stop for Zverev: Australian Open

With Djokovic still to commit himself to the Australian Open after the confirmation that all players must be vaccinated against Covid-19, Stefanos Tsitsipas struggling with an elbow injury, Rafael Nadal coming back from a foot issue and Roger Federer now 40 and likely to be missing for much of the year, 2022 could yet be Zverev’s year. 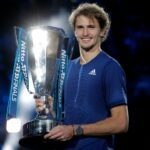 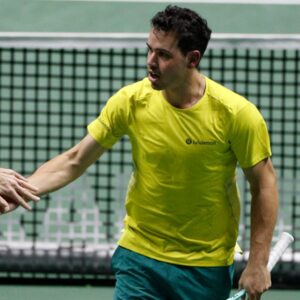 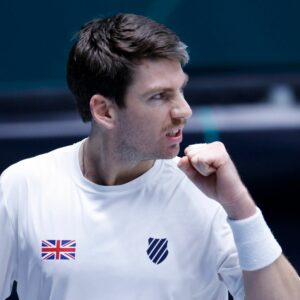 Kazakhstan won the deciding doubles match to score a 2-1 win over Sweden... 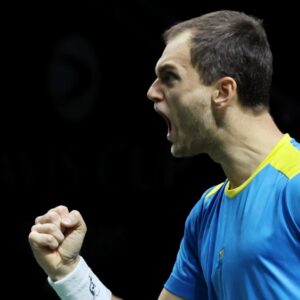 Sweden are on the brink of qualifying for the next stage in the... 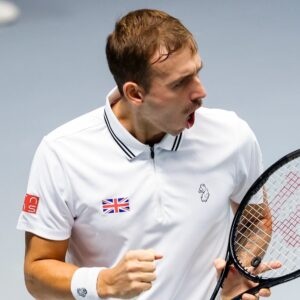 The world No 1 says he turns to a number of great sportsmen... 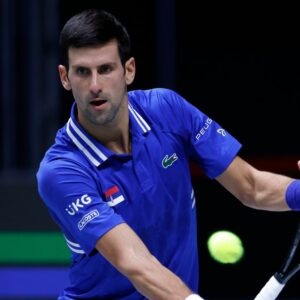