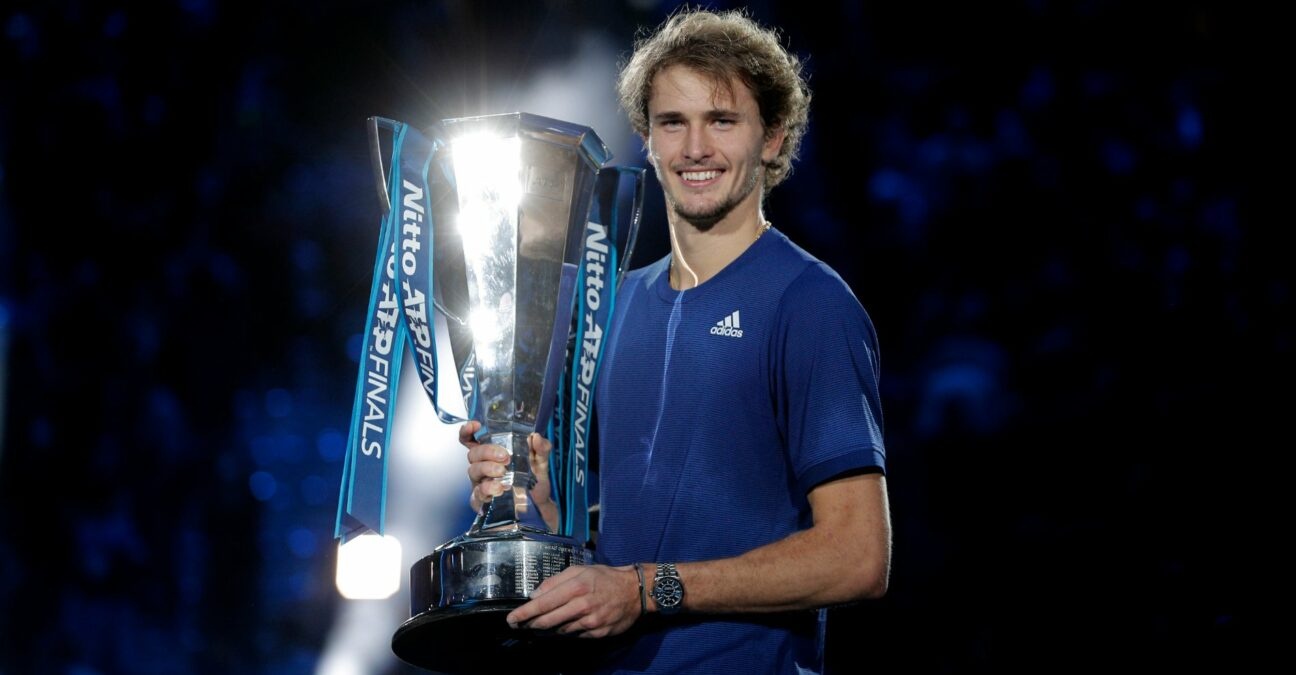 Alexander Zverev crowned a golden year with the ATP Finals title after he beat world No 2 and defending champion Daniil Medvedev to win the season-ending event in Turin on Sunday.

The Olympic champion, who beat world No 1 Novak Djokovic in the semi-finals, served brilliantly – he didn’t face a single break point – and outplayed Medvedev in every aspect of the game as he beat US Open champion Medvedev for the first time in their past six meetings.

The win gave Zverev his sixth title of 2021 and was revenge for his losses to Medvedev in the semi-finals in New York and in the round-robin stages in Turin.

Stroke of luck puts Medvedev ahead

After beating Djokovic to reach the final late on Saturday, Zverev had little time to recover but he began the match with a purpose and huge confidence. Medvedev had won their past five encounters but a stroke of luck gave Zverev the early break for 2-1 and the German never looked back.

His serve was at its best throughout, with a first-serve percentage of 74 percent – and Medvedev was unable to get a foothold in any of his service games, allowing the world No 3 to ease through the opening set.

Unstoppable Zverev maintains momentum all the way to the line

Medvedev needed to make something happen in the second set but Medvedev was not having any of it, breaking in the opening game of the second set to take even greater control of the match.

Medvedev looked confused, unsure whether to stay in his usual return position, deep behind the baseline, or try something different. But whatever he tried, he could not get anywhere nearer to his goal.

The Russian at least asked Zverev the question, could he serve out the match, wondering if his second serve – so often his achilles heel in the past – might flare up again. But Zverev held firm to clinch another big title with a massive second-service ace and join an elite club of players to beat the world’s top two in the semi-finals and final at the ATP Finals.

Medvedev had been favourite for the match going in, not least because of his recent record against Zverev, having won their past five encounters. But for whatever reason, the Russian never quite looked at his sharpest.

“I didn’t feel amazing,” he said. “Tough to say. Maybe some tiredness of the body. Maybe just mentally was not a hundred percent. Not that I didn’t want to be. But, yeah, definitely something was missing. I don’t have the answer to be honest what.

“It made a difference. Even when it (his serve) was in, was not really going on the line, didn’t have this spark, if we can say like this, on it. Wasn’t enough. Sascha is a great player to be able to break me two times, which actually sometimes is in a way not too bad. When you play in a Masters final on a fast surface, somebody serving like Sascha, it’s enough to win the match.” 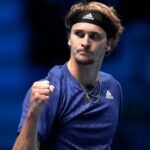