Novak Djokovic was ruthless in his takedown of Cameron Norrie on Friday at the ATP Finals. Next up for the world No 1 a date with Alexander Zverev in the semi-finals. 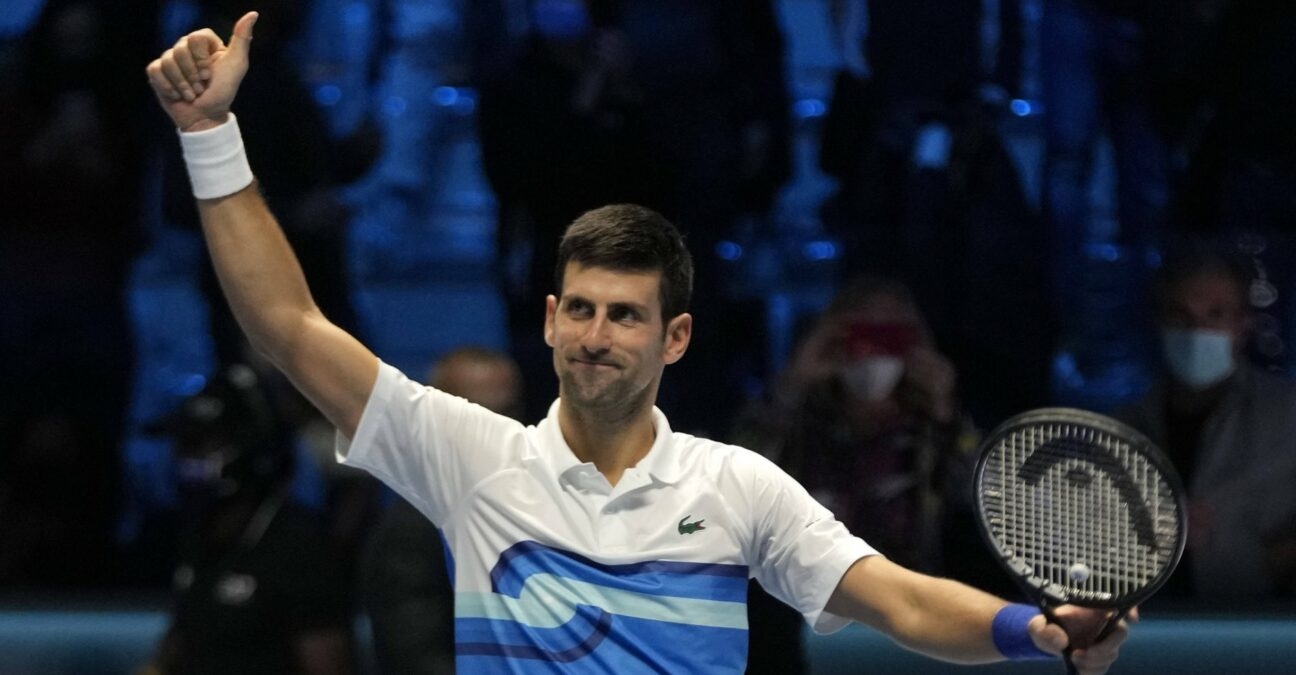 The goal for the evening was to get on and off the court fairly quickly, and Novak Djokovic accomplished that mission brilliantly on Friday night in Turin as he marched past Great Britain’s Cameron Norrie, 6-2, 6-1 to wrap up group play undefeated. The world No 1 has not dropped a single set in round robin play for the third time at the ATP Finals. 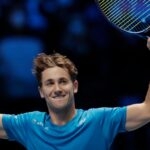 Djokovic, undefeated and yet to drop a set in group play at the ATP Finals

Here are all three times that Djokovic has made it to the semifinals without dropping a set:

Going for history, yet again

Djokovic has now gone 3-0 in group play at the ATP finals for a sixth time (2012-2014, 2016, 2018, 2021). He will bid to become the first player to win the ATP Finals title without dropping a single set since Ivan Lendl in 1986. The Serb is aiming to cap his remarkable season by tying Roger Federer on the all-time ATP Finals title list with six, but he may have to face two former champions to do it. 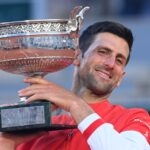 Djokovic will square off with Alexander Zverev in the semi-finals, and if he advances, he’ll face either defending champion Daniil Medvedev or debutant Casper Ruud for the title.

It was a solid day at the serving stripe for Djokovic. He dropped just nine points on serve, cracked five aces and saved the only break point he faced. For Norrie, who was facing the 20-time major champion for the first time, that spelled an easy defeat.

“He was very solid,” Norrie said. “He gave me nothing really. I knew he had a good serve. I didn’t really know it was going to be this good. I think he had a very good serving day. He was, yeah, very relaxed, even going after the second serve at times.

“He was too good. He was very relaxed. He’s playing amazing. The conditions are perfect for him. Too good for me today.”

Djokovic and Zverev will square off for the eleventh time, and the fourth at the ATP Finals (Djokovic leads 2-1, but Zverev defeated Djokovic in the 2018 final at London). The world No 1 holds the 7-3 lifetime edge over the German but he’ll need to be at his best to take out Zverev, who is in the midst of a career year. The 24-year-old is 57-15 on the season and has matched Djokovic with five titles. He also scored one of the biggest wins of his career at the Tokyo Olympics when he defeated Djokovic in three sets and took the gold medal in his next match.

In their last meeting Djokovic needed five sets to squeeze past Zverev at the US Open semi-finals. 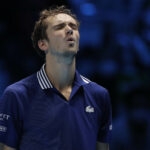 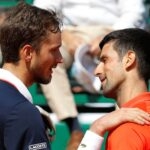 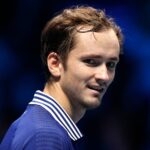