Playing a dead round robin match that lasted two and a half hours was not what Daniil Medvedev wanted on Thursday in Turin. But it’s what he got. 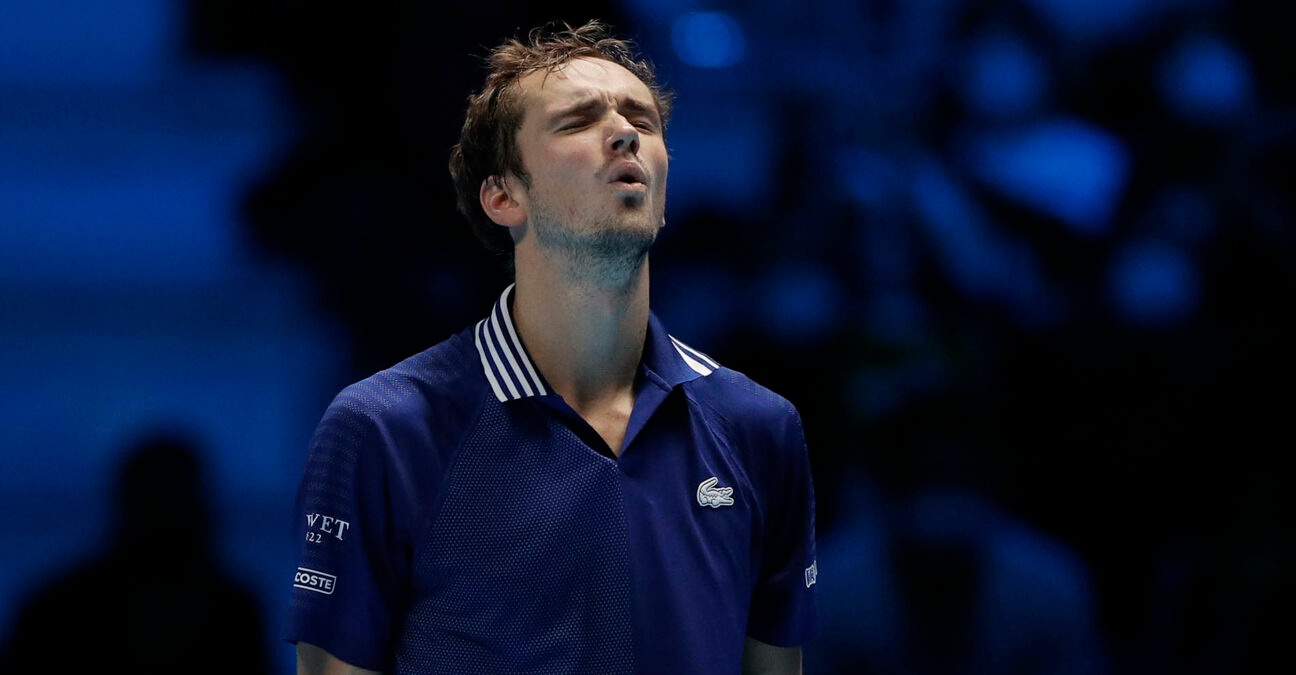 Daniil Medvedev would have liked the second set of his victory over Jannik Sinner to be like the first one: a 6-0 shellacking. But when the Italian fought back on Thursday night in Turin, and the full-throated Italian crowd got into the match, there was nothing left to do but win the hard way. Medvedev notched the 6-0, 6-7(5), 7-6(8) victory and called it a day.

After his eighth consecutive victory at the ATP Finals, the longest streak at the tournament since Novak Djokovic reeled off 15 wins on the trot between 2012 and 2015, Medvedev explained the dilemna from his perspective. 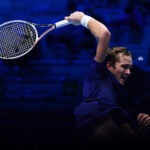 Medvedev – I could have retired but I made a show

Medvedev told reporters that it would have been easy for him to skip this match and preserve his body for Saturday’s semi-final, which will be against either Andrey Rublev or Casper Ruud, but he’s not that kind of guy.

“I didn’t want to do 2 hour 30 match when the match is dead, so that was unexpected, but I think that’s where people who, because I like to read comments, who are saying something about me, they should understand that I could have retired, basically say before the match that I have a headache, just not go out there, still be the first in the group. Yet I made a show, was 2 hours 30 on the court,” Medvedev explained.

“I think people finally enjoyed it who were in the stadium who paid the tickets. So I think I have done my job right.”

I wanted to try to finish the match quickly and just go home to sleep earlier, which didn’t manage to be because Jannik played good

It was indeed a job well done by Medvedev, but he did admit that he would have played differently had the match had implications in the standings. But Medvedev had already locked up first place in the Red Group – hence the ‘dead’ match terminology.

Medvedev said that he did his best not to run into the corners too much against Sinner in the second and third sets, to save what is left in his legs after 10 and a half months of slogging around the globe chasing glory on a tennis court.

“First set was tricky, because in a way it’s good because it was like 30 minutes in my favor,” the world No 2 said. “Played pretty good level. So second set I was, I think fair to say, 100 percent or maybe 98, 99, because I wanted to try to finish the match quickly and just go home to sleep earlier, which didn’t manage to be because Jannik played good.”

“Jannik was taking a lot of time for his serves.”

Medvedev said his life became complicated because of the tremendous effort that Sinner put forth. The 20-year-old Italian was bidding to become the first Italian to ever win two matches at the ATP Finals – it’s an accomplishment he’ll have to leave for next year, because Medvedev magic had the final say in Turin on Thursday.

“Third set it was really tough for me, because I don’t like to lose,” Medvedev said. “At the same time I felt like I cannot run for shots anymore, so I tried to go a little bit more aggressive, tried to go faster. Jannik was taking a lot of time for his serves. I was, like, ‘Come on, let’s just get it done.’

“Yeah, finally I’m just happy to win. Definitely weird match, and it’s like tough to talk about it, but, yeah, happy to win, happy to be here on Saturday and just gonna try to be ready for Saturday.” 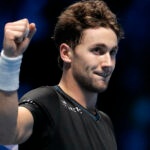 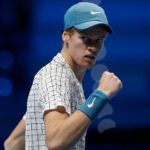 “Matteo, you are an idol” – Sinner dedicates his win over Hurkacz to injured Berrettini
tennis majors 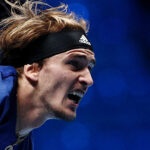 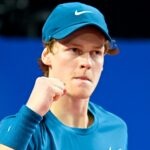 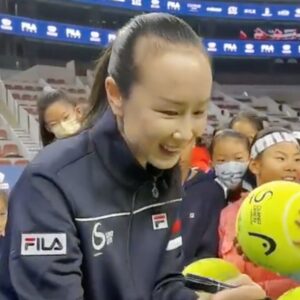 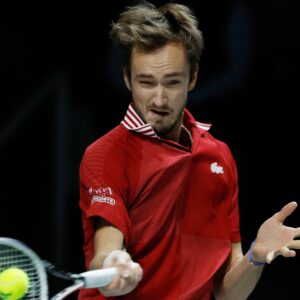 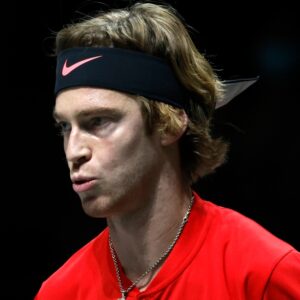