Home » News » No escaping from Alcaraz: 17-year-old Spaniard gunning for history in Marbella

No escaping from Alcaraz: 17-year-old Spaniard gunning for history in Marbella

17-year-old Carlos Alcaraz is looking like a seasoned veteran in just his second ATP main draw appearance on clay. If he wins into the final on Saturday he’ll be the youngest player to reach an ATP final since 2004. 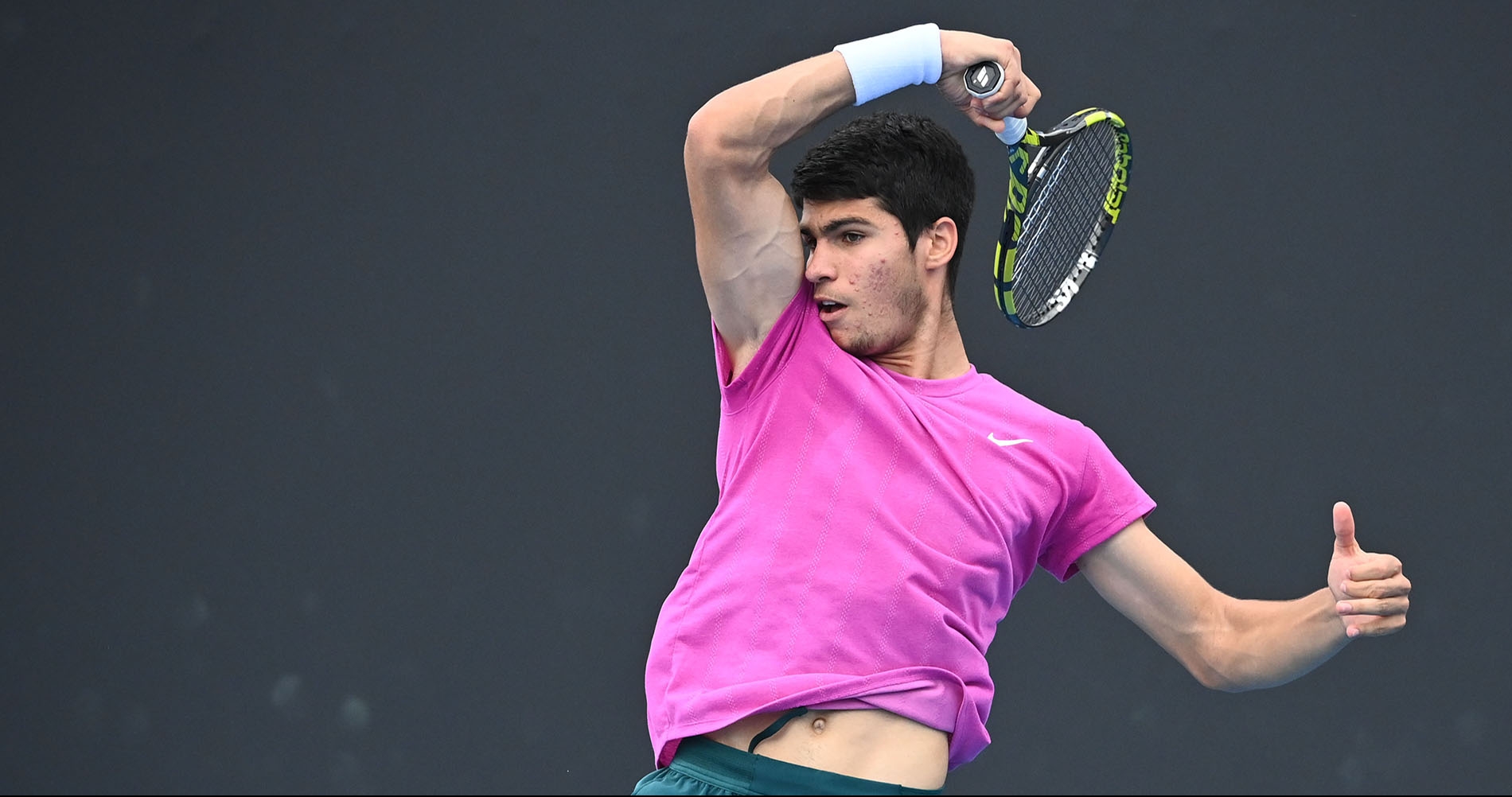 Six ATP main draws, and just two on clay. That’s all it took for Carlos Alcaraz to reach his first ATP semifinal (just 12 ATP matches, if you’re scoring at home) and make a bold statement that resonated across the tennis world on Friday. Not only is Alcaraz good enough to compete at the ATP level – he’s good enough to dominate. This was true on Friday when he pulverized Norway’s Casper Ruud, one of the game’s premier clay-court players who owned a career record of 8-2 in quarter-finals on clay.

It was a wildly impressive performance from Alcaraz, who struck the forehand with an imperious authority, leaving Ruud flat-footed and at a loss on a large share of the points. The protégé of Spanish legend Juan Carlos Ferrero looks ready for prime time in 2021, and his name is being mentioned in the same breath as the King of Clay Rafael Nadal tonight, whether it be a fair comparison to make or not.

Bidding for history, and a place next to Nadal

Remember back in February when the young Spaniard posted video and photos of himself practicing with Nadal in Australia?

On Saturday he’ll try to be associated with the King of Clay in another way. Alcaraz will bid to become the youngest ATP finalist since Nadal in 2004 (Auckland) when he meets Jaume Munar in semi-final action. If he is able to win two more rounds and steal away with the title at the Andalucia Open, he would become the youngest ATP title winner since Lleyton Hewitt in 1998.

A bright future, but ready for battle now

Clay court tennis has typically been the domain of proven veterans, physical specimens who can withstand the grind of long, torturous contests which are determined by endurance, consistency and mental toughness. Alcaraz is only 17 and on paper just a kid, but already he is exhibiting fitness and stamina beyond his years. The breathtaking way in which he hit Ruud off the court on Friday is a perfect example. The Norwegian typically dominates clay contests with heavy topspin forehand and serve, but he was forced into a completely passive game by the beast known as Alcaraz on Friday. 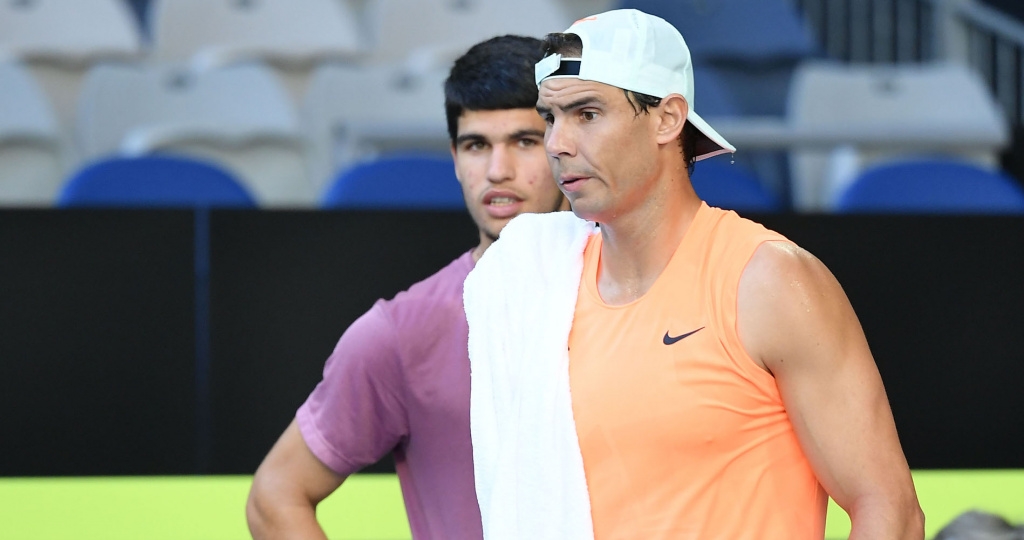 Furthermore, when it came to the moment of truth during their quarterfinal, it was Alcaraz who rose to the occasion. With Ruud serving at 3-3, 30-all in the second set, Alcaraz stepped inside the court to make a beautiful backhand return, he then approached the net and picked off a perfect backhand volley to earn a break point. Moments later he struck two deep groundstrokes before unleashing a giant forehand winner to earn the break. The sequence was testament to Alcaraz’s tactical awareness and willingness to come forward, qualities we don’t typically witness in 17-year-olds on the ATP Tour.

Ruud would break back in the next game but Alcaraz would not relent. Any progress the Norwegian made seemed to be temporary, while the Spaniard’s march to victory felt like an unstoppable wave, perhaps the beginning of a brilliant spring, or maybe even a legendary tsunami-like career.

It’s too early to tell just yet, but the irrepressible, eye-catching energy of Alcaraz, combined with his seemingly limitless desire to improve every facet of his game, leave him in very good stead at the moment. Already gaining mention among the legends of the sport with his precocious accomplishments, Alcaraz is not just dipping his toes into the water this season, he looks ready to dive in and shake up the ATP’s status quo on the road to Roland-Garros.