Juan Carlos Ferrero on his protégé Carlos Alcaraz: “He can be Top 50 in 2021”

Billed as one of the fastest-rising forces on the ATP Tour, Spain’s Carlos Alcaraz has set his sights high for the 2021 season. Here his coach, Juan Carlos Ferrero, speaks with Tennis Majors about the talented phenom. 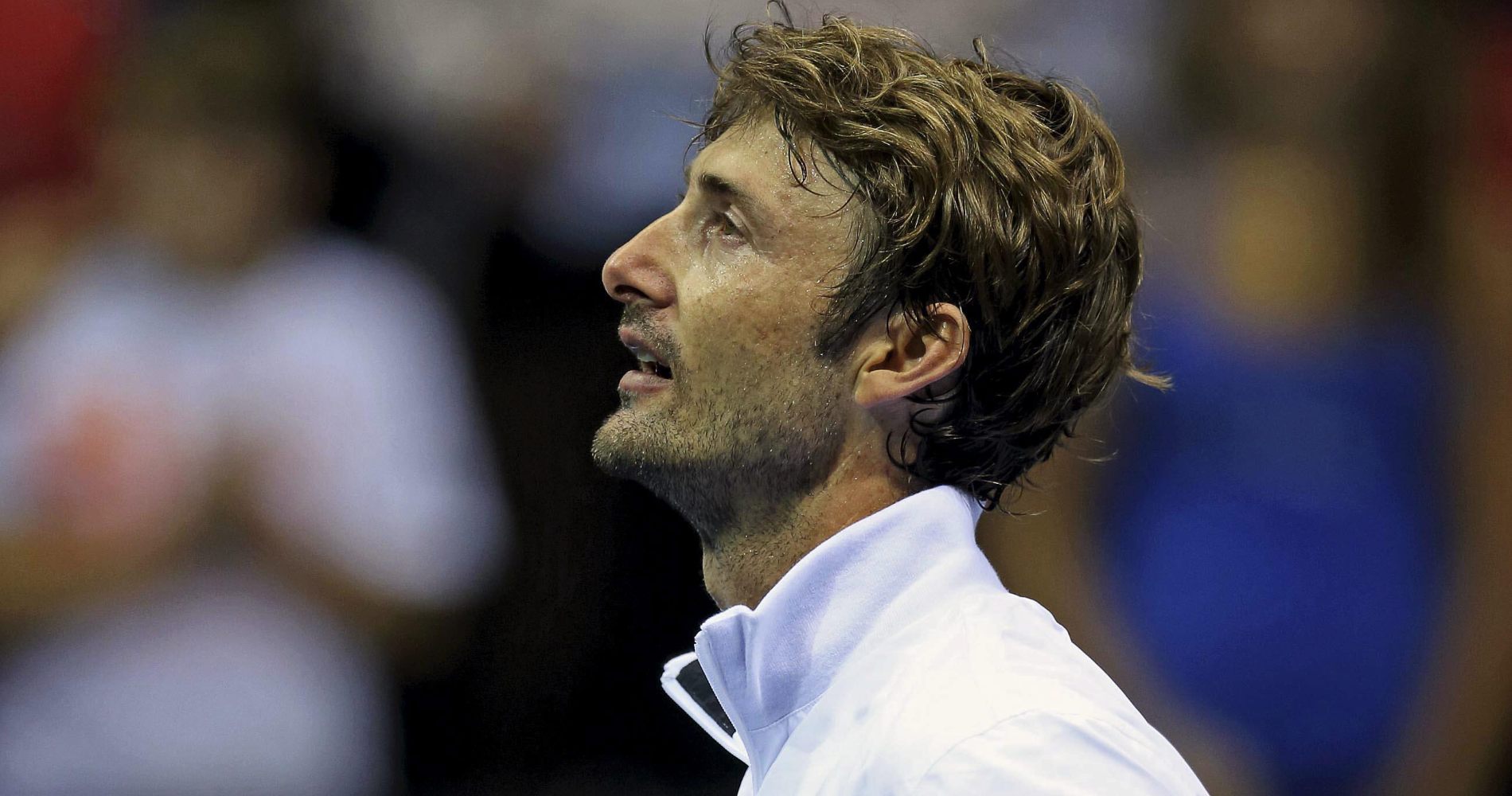 The new tennis season is just around the corner and Juan Carlos Ferrero has high expectations for his pupil, Carlos Alcaraz, and he feels that Djokovic and Nadal are not as heavily favored against the rest of the field as they have been in previous years.

A former world No. 1 and 2003 Roland-Garros champion, Juan Carlos Ferrero now owns a tennis academy in the city of Villena in the north of Spain.

After working with Alexander Zverev for several months (from July 2017 until February 2018), in 2019 “Mosquito” took on a full-time coaching job again – this time with an up-and-coming Alcaraz.

Alcaraz was born just before Ferrero won his only Grand Slam title in 2003 (May 5, 2003 to be exact), and he is considered one of the brightest tennis stars that the sport has to offer. For good reason too: currently sitting at 141 in the world Alcaraz already has three challenger titles to his name, and he picked up his maiden ATP main draw win over Albert Ramos-Vinolas in Rio de Janeiro earlier in 2020.

Next year should be a year in which Alcaraz establishes himself at a higher level of the game and Ferrero feels free to tell us that top 50 is the next goal. In an interview with Tennis Majors the Spanish coach spoke about his pupil’s traits, mentality and demeanor outside the court. Also, Ferrero comments on tennis Grand Slams titles race in 2021, Nadal’s exploits in the 2020 Roland-Garros final and rules in tennis that he would change…

Top 50 – a desire and an objective

Alcaraz won three challengers this year, but the majority of casual tennis fans still have not seen him play a lot. How would you describe his style of play – what are his strengths and weaknesses?

Juan Carlos Ferrero: He is quite young still and therefore he has much to improve. This preseason we are working a lot on his fitness and serve. He already has pretty good strokes and a great mentality as he relishes in the toughest moments of the match. And he faces them in a good manner.

In terms of tennis and mental aspect of the game, who does Carlos resemble out of the current top players?

JCF: Since we started working together, one point has been made clear for both of us: He is Carlos Alcaraz, and comparisons are not great. He likes to play aggressively and, as I said, he has the right mentality, but he needs to keep improving in order to be compared with the best players in the world.

There are a lot of unknowns for 2021, but have you set any goals? Carlos has said that he wants to finish the year in the top 50…

JCF: Yes, that is our desire and our objective. We are indeed working hard in preseason in order to be able to compete with the best and reach that goal. If he stays hungry like he is now and if we are able to compete normally throughout the year, I think Carlos can rise to top 50.

What is Carlos like outside the court? His work ethic, things he does in spare time…

JCF: It is really important that he understands that his actions outside of the court influence his tennis as well. He watches a lot of tennis, rests and eats properly. Of course, one should always make time to have fun and to disconnect. Carlos knows how to do that as well; he has taken up golf, he goes karting and plays videogames with the other academy players. He is a humble and kind kid who loves sports.

What do you feel are your biggest contributions to Carlos’ game?

JCF: When we first started working together, he was already a great player considering his age, but like all kids, with many aspects of the game to work on. At this moment, I feel that he gains a special advantage from me in terms of timing (on his shots) and the experience with high stress situations on and off the court. 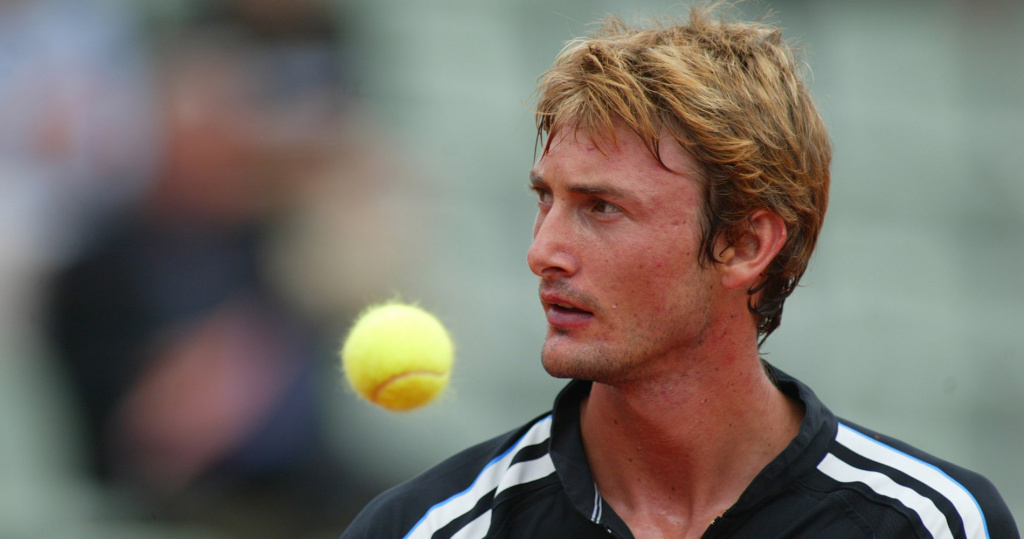 Djokovic and Nadal are still the favorites, but…

have seen Dominic Thiem win the US Open. What do you expect in 2021 – will Djokovic and Nadal win most of the Slams and for how long can they stay at the top?

JCF: Djokovic and Nadal have shown us this year that they still have the ambition and the body to compete for the biggest titles in our sport. If they win some more Grand Slam titles it would not be a surprise, but I feel that in 2021 there will be other favorites, other players with increasingly good chances to win Slams, not just Djokovic and Nadal as it has been before. Thiem would be one of those guys for sure.

Along those lines, do you feel like Novak and Rafa are no longer favorites when they are facing the likes of Thiem, Tsitsipas, Zverev…?

JCF: I still consider them favorites, but not as much as before. I think people see that players like Thiem, Tsitsipas or Zverev already have good chances of winning against them as well.

Were you surprised by the scoreline in the Roland-Garros final with Nadal beating Djokovic 6-0 6-2 7-5?

JCF: Nadal is the best player in the history of Roland-Garros, nobody has even come close, he has reached so many milestones in Paris. Therefore, I cannot be surprised with his superiority over anyone there.

If you had to predict the ATP rankings at the end of 2021, how would that look like?

JCF: I honestly think that it can look pretty similar to this year, but it is going to be much tighter between them and the rest of the top 10. 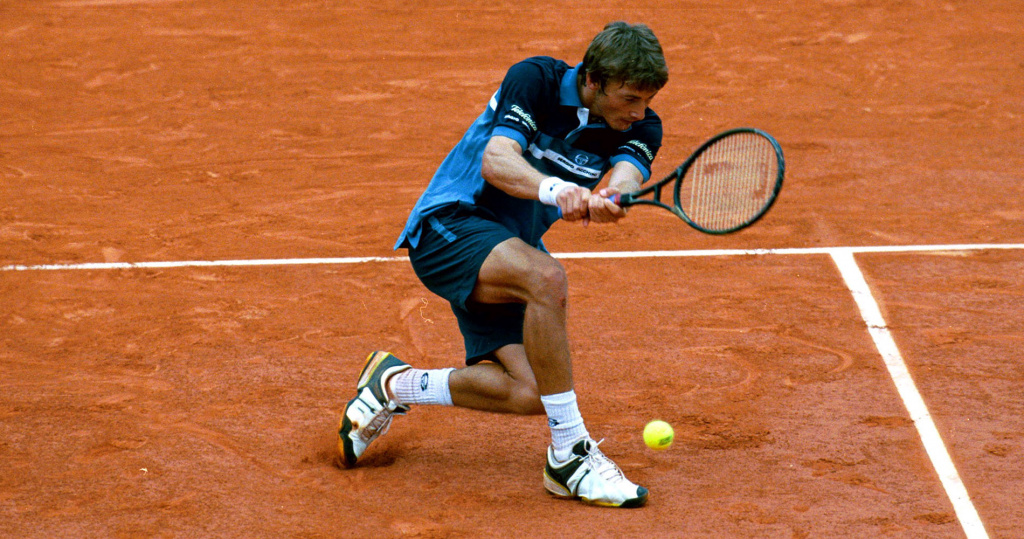 Why is there a “bye” at some tournaments?

What is your opinion on the Hawk-Eye live?

JCF: I am totally onboard with it. If it works properly, it can avoid difficult situations for the players and give them more security regarding the key decisions.

Lastly, if you could change two rules in tennis (in the game itself, schedule or anything else), what would those changes be?

JCF: I do not like that in some tournaments there are players with a “bye” in the first round; without it, we would grant the same opportunity to all of the players competing. Another thing is that in the junior circuit the “let rule” is no longer enforced. In my opinion, it is a negative that we allow the point to end right at the beginning of the point by the ball hitting the net and falling “dead” on the other side with no chance to return it. Even though this can happen at any other time during the point, I think it is neither fair nor beautiful that this can occur without giving any opportunity to the opponent to play at least one shot.