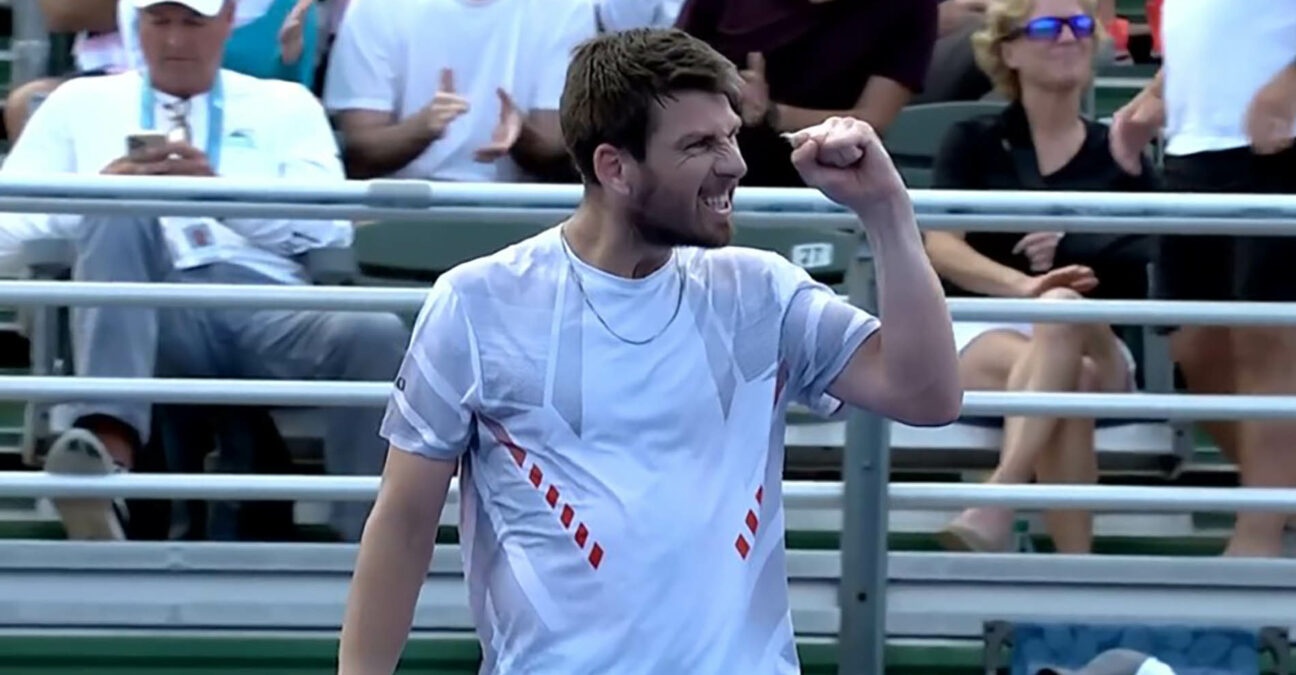 Cameron Norrie came, saw and conquered the Delray Beach Open in 2022. The British No 1 snapped the winning streak of Reilly Opelka, last week’s Dallas Open champion, at seven, handing the American a 7-6(1), 7-6(4) defeat to lock down his third ATP title.

26-year-old Norrie withstood 25 aces from Opelka, and took the victory despite not converting any of his five break points.

Norrie took care of his serve admirably, never allowing the 6’11” American a sniff at a break point. He dropped just 13 points overall on serve in the one hour and 51-minute contest.

Norrie becomes the highest-ranked champion in Delray Beach Open singles history, and he has now won both titles at tournaments where he entered as the top seed (also Los Cabos in 2021). He improves to 3-5 in ATP finals, while Opelka drops to 3-2 in ATP title matches.

“The tie-breaks I played extremely aggressively, the second one especially, I managed to put a couple of balls away and I was reading the play great,” Norrie said, according to the ATP website. “[I’m] super happy to get the win and beat a guy like Reilly, who is confident and playing well and won [the Dallas title] last week.”

Norrie told reporters that his ability to be more aggressive and to execute efficiently from that perspective has helped him rise up the rankings over the last two seasons.

“I had a tendency to be too passive in the bigger moments and I’ve changed that a little bit,” he said. “I’ve been the one being the protagonist, the one executing the short balls and moving the other guy.”