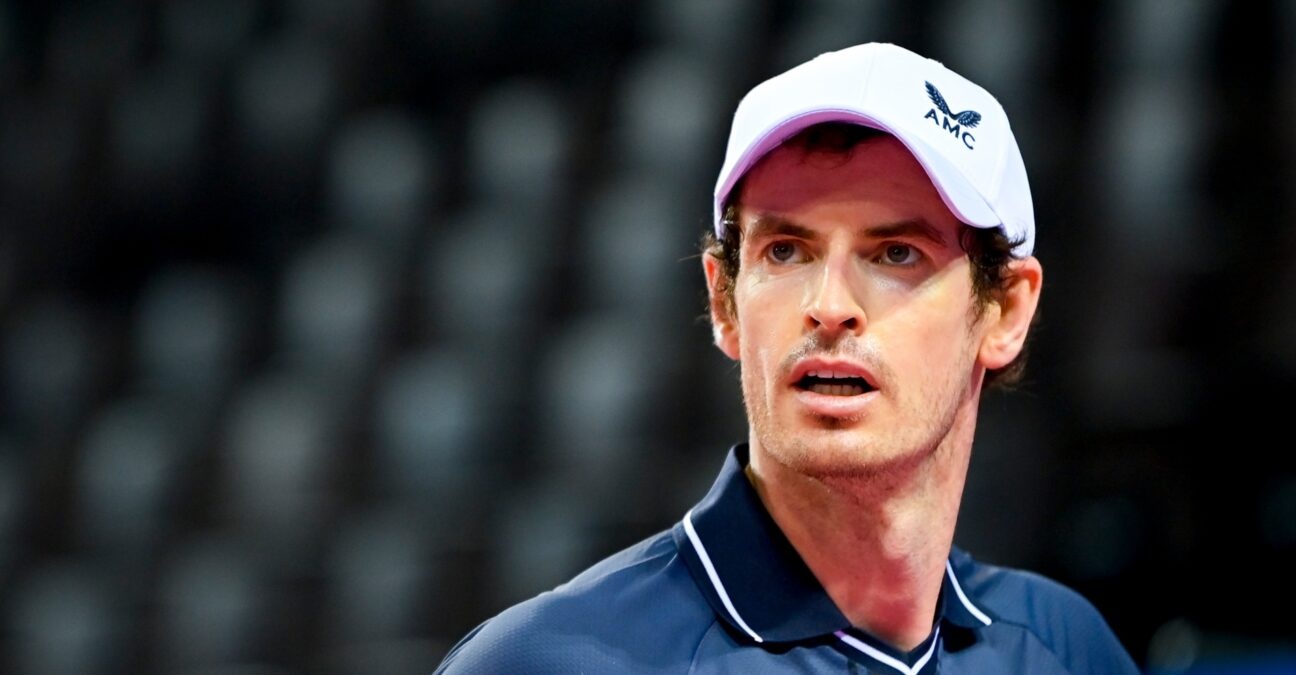 Andy Murray might have been expected to be moderately pleased with his performance at the Moselle Open this week. He beat a seeded player in Ugo Humbert in the first round, followed by a tricky opponent in Vasek Pospisil in the second round. Top seed Hubert Hurkacz knocked him out in an entertaining 7-6(4), 6-3 win in the last eight – which was closer than the score might have suggested, with just the single break of serve in the entire match.

The former world No 1 was, however, disappointed with the defeat.

“I think I played better this week than I did in Cincinnati and in Winston Salem,” he told the press afterwards. “I did play a pretty good match at the US Open. But like I said the other day, I’m not that interested in playing well and losing. 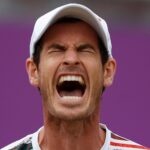 “I want to be winning these matches and I’ve certainly created enough opportunities to not necessarily win all of them, but to make it closer than what it has been and give myself a better chance of winning. So, yeah, I’m disappointed with that.”

Murray: Top 10 is a motivation

He did say that he was pleased that he had played a series of more consistent matches in Metz – but although a victory would have taken him back into the top 100, he dismissed any suggestion that might constitute an achievement for him.

“Winning tournaments and getting up towards the top of the rankings is motivating to me. The top 100, it doesn’t. It’s this weird thing – I don’t know why it’s considered such a huge milestone.”