Home » News » Novak Djokovic: I might still be playing at 40

Novak Djokovic sees himself playing for another eight years in his bid to make tennis history. 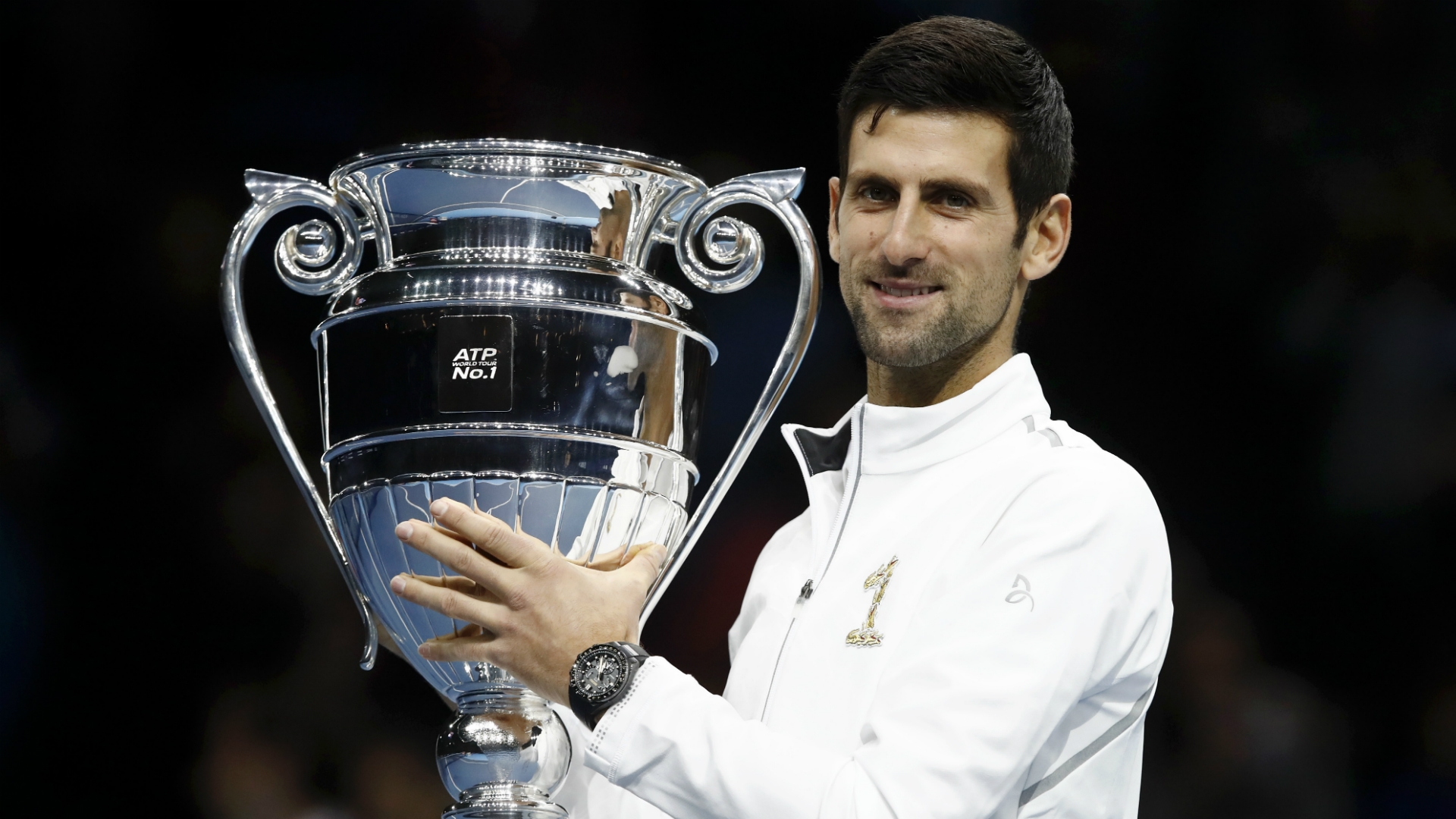 Novak Djokovic says he might still be playing tennis at the age of 40 as he pursues historic accomplishments in the sport.

The Serbian has spoken of his “clear goals” to usurp Roger Federer as the player to win the most grand slam titles, as well as beating the Swiss star’s record of spending the most weeks at world number one.

Djokovic won the Australian Open, his 17th major success, shortly before the coronavirus pandemic brought a halt to top sporting action all over the world, putting him three behind Federer.

With Wimbledon cancelled for 2020 and the ATP Tour suspended until at least the end of July, Djokovic’s dreams are on hold for now.

But the world number one, who turns 33 next week, still feels like he has plenty of time on his hands to make history.

He is prepared to make significant changes to his schedule to match the incredible longevity shown by his 38-year-old rival Federer.

“I definitely want to go for a long time,” Djokovic said in an interview on In Depth with Graham Bensinger.

“But I’m aware that the amount of tournaments I’m playing is going to decrease very soon.

“I will not be able to play at this intensity, with this many tournaments and this much travelling, for a long time.

“I might be playing at 40, but then there will probably be a focus on the biggest tournaments and the tournaments that mean the most to me.

“I don’t believe in limits. I think limits are only illusions of your ego or your mind.

“I have clear goals, but [the records] are not the only thing that motivates me. What fuels me every day is something more related to my growth personally.”