Every day Tennis Majors takes you back in time to celebrate a great moment in tennis history. Today, we go back to 2019 to pay a tribute to the oldest-ever Roland-Garros champion, Andres Gimeno 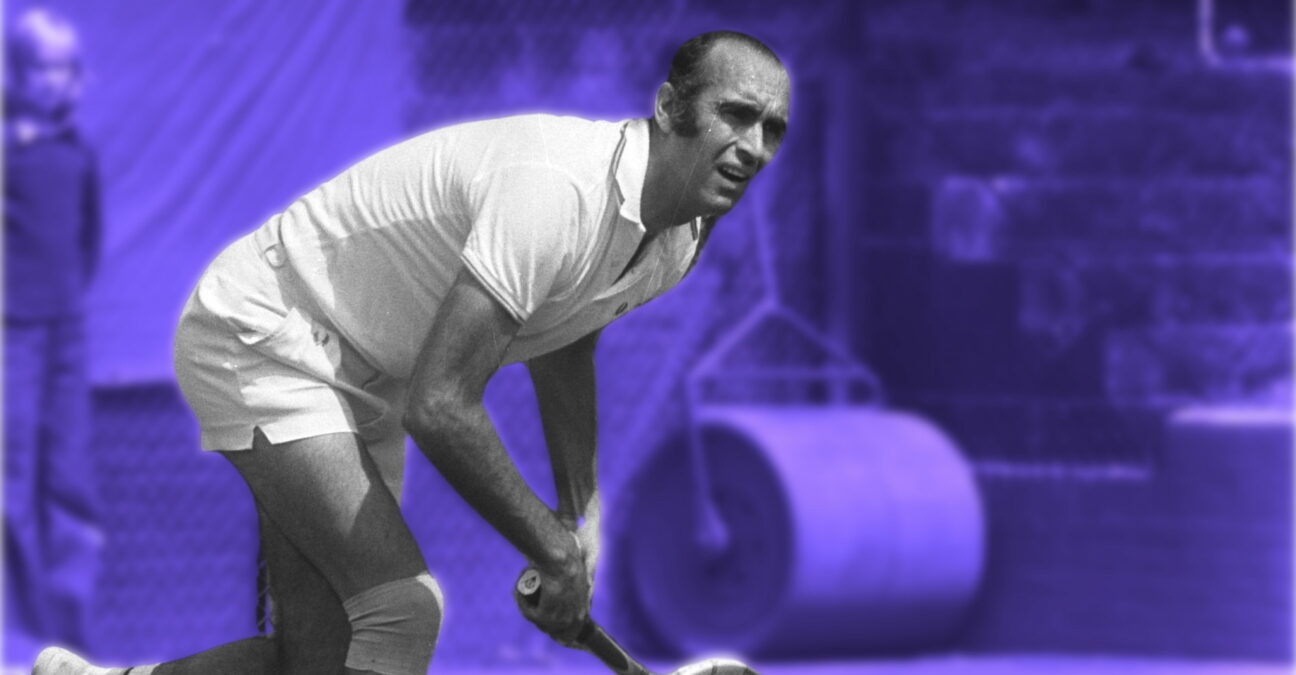 On this day, October 9 in 2019, Andres Gimeno, who was the oldest player to have ever triumphed at Roland-Garros (in 1972, at the age of 34 years and 10 months) – passed away at the age of 82. The Spanish tennis pioneer, who had been inducted into the Tennis Hall of Fame, had inspired several generations of countrymen after him.

The facts: The life and times of Andres Gimeno

Andres Gimeno, born in 1937, was one of the first Spanish players to compete at the international level, along with Manolo Santana. Having won the junior event at Roland-Garros in 1955, he reached the quarter-finals of the men’s event in 1960 (lost to Nicola Pietrangeli, 6-3, 6-1, 3-6, 6-2). That same year, Gimeno signed a contract with Jack Kramer to become a touring pro, and hence, he could not enter any Grand Slam events for the eight following years.

According to tennis expert Bud Collins, Gimeno was “ a smooth groundstroker, fine server and cool under fire”. He was also appreciated by his peers and by the public for his sense of humour. Robert Lipsyte, from The New York Times, wrote that, “a retriever with classic stroking, Gimeno [was] the ultimate wall that returns everything,”

His triumph at Roland-Garros in 1972  remained Gimeno’s last great achievement as a tennis player. He retired from the sport in 1973 before opening a tennis club in Spain, breeding a new generation of clay-court talents. Alex Correjta, two-times runner-up at Roland-Garros, had attended Gimeno’s tennis camps as a young player.

Having entered the Tennis Hall of Fame in 2009, Gimeno announced two years later that he had lost nearly all his money in the Spanish economic crisis. A group of Spanish players, including Rafael Nadal and David Ferrer, raised money for him by playing in an exhibition tournament.

On October 9, 2019, Andres Gimeno died from cancer at the age of 82. To this day, he remains the oldest Roland-Garros champion in tennis history. 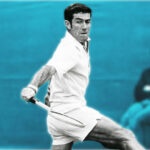