One victory, eight losses: Against Frenchmen in France, Daniil Medvedev tends to suffer

Daniil Medvedev developed his tennis in France, speaks the language fluently and even plays with a French racquet. But when it comes to beating French players in France he plays like he forgot his passport. 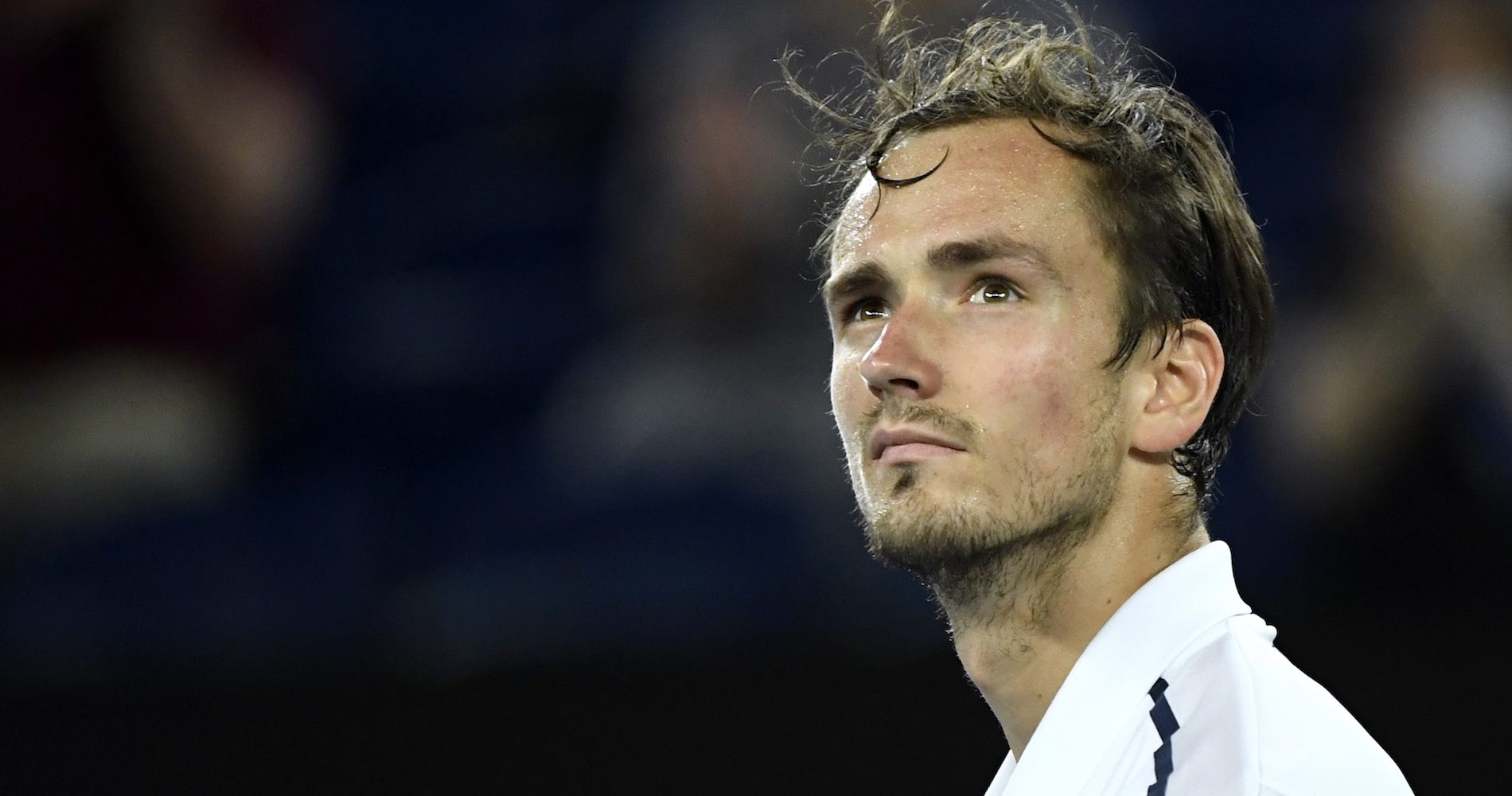 Daniil Medvedev cannot be suspected of not liking France. The Russian grew up – in terms of tennis – in France, where he came to settle at the age of 18 to train at the Cannes academy; he left it last year but he kept his French staff, in particular his trainer Gilles Cervara and his physical trainer Eric Hernandez; he speaks French fluently, even if he humbly says that he is not yet “very comfortable” with Molière’s language (we would like to be so uncomfortable in Russian); his Tecnifibre racquet is blue-white-red; he likes to trim the fat in the locker room with French speakers; and finally, since the beginning of his career, he plays as often as possible in France.

Should we remember, moreover, that he triumphed at the end of last season at the Rolex Paris Masters? 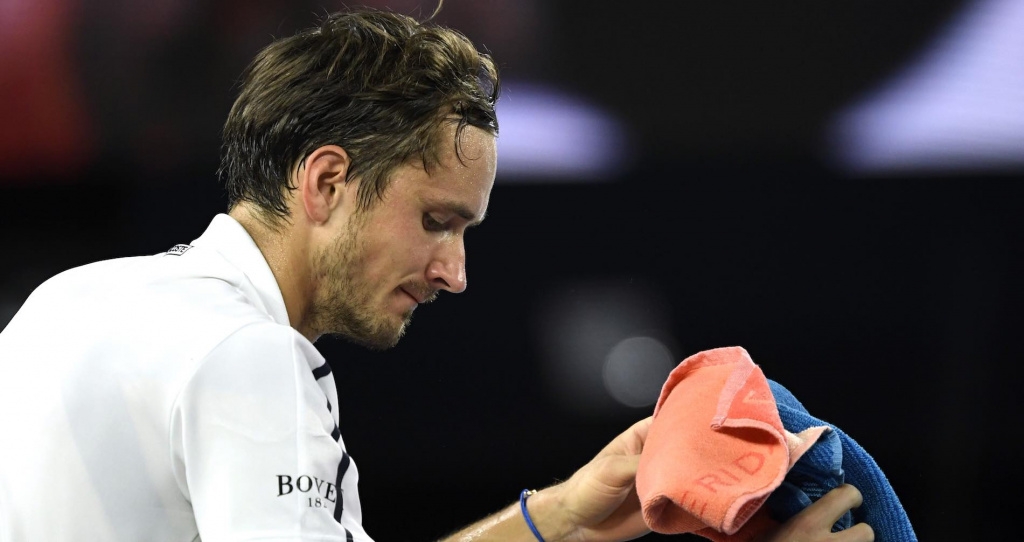 In short, Medvedev has indisputable affinities with France, as evidenced by his qualification for the final of the Open 13, Sunday against Pierre-Hugues Herbert. He has a little less affinity, curiously, with the French players. On all of his matches against French players in the four main tournaments played in France (Roland-Garros, Rolex Paris Masters, Open Sud de France and Open 13), the world No 3 – future No 2 on Monday – presents the astonishing and anemic record of … one victory against eight losses.

The venue most hostile to Medvedev remains that of Roland-Garros, where he has lost all four of his main draw matches, including three times against French players, and each time, in painful circumstances: an abandonment due to cramps against Benjamin Bonzi in 2017; a very flat effort against Lucas Pouille in 2018; and a demoralizing loss after leading two sets to love against Pierre-Hugues Herbert in 2019.

The Russian remembers that 2019 heartbreaker well:

“Each match has a different story, but I especially remember this match against Pierre-Hugues, with the public who pushed him a lot to come back to score. If this match had not taken place in France, he might not have come back. But that’s the game, it’s normal.”

Benoît Paire, his only victim

It was against Benoît Paire, in Marseille in 2017.

On the other hand, it was also in Marseille that he lost for the first time against Herbert, in qualifying, in 2015. It is true that Medvedev was then only 649th in the world and barely 19 years old. We’ll forgive him… 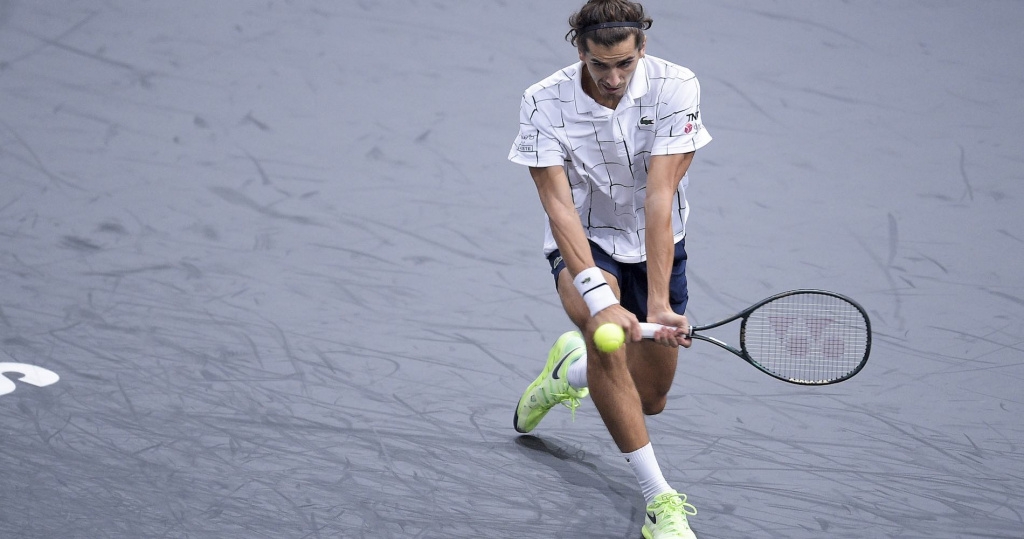 For Herbert, author of a dream week in Marseille, with victories over Nishikori, Norrie, Tsitsipas and Humbert, the odds of accomplishing a truly difficult feat in the final aren’t high, but nevertheless, he believes:

“It’s a monster that I’m going to face. But I have the weapons. If I can press where I want to press, I think I can hinder him.”

“You have to be honest, playing a Frenchman in a final in France with the public would be a big benefit for him,” he said. “The challenge is not really obvious. But fortunately, this time it will not be the case.”

It makes complete sense, but when it comes to Medvedev, playing behind closed doors may not actually be an advantage. The Russian is known for his ability to fight in front of a hostile audience. As he himself recalled, his first three titles on the main circuit were won (in 2018) at the expense of a local player: against the Australian Alex de Minaur in Sydney, against the American Steve Johnson in Winson-Salem then against the Japanese Kei Nishikori in Tokyo.