Opelka, Bautista Agut save match points to set up quarter-final contest in Toronto

Reilly Opelka and Roberto Bautista Agut come back from the brink of defeat to win their respective matches at the Toronto Masters on Thursday. They will go head-to-head in the quarter-finals. 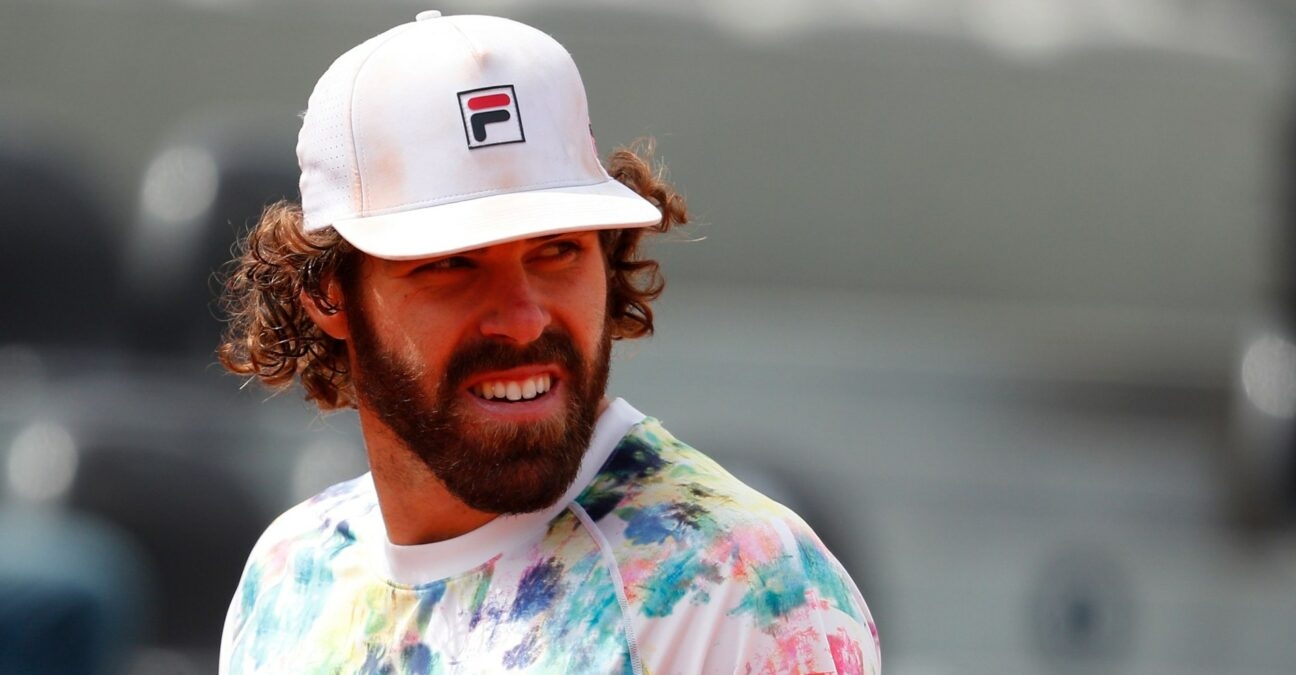 It was a typical Reilly Opelka match at the National Bank Open in Montreal on Thursday.

Opelka went to a third-set tiebreaker with Lloyd Harris after failing to break serve all afternoon, but the 6’11” American came up big when it mattered most to prevail 4-6, 7-6(6), 7-6(4). Both players finished with 21 aces and four double-faults over the course of two hours and 45 minutes.

After saving a break point at 1-1 in the second set, Opelka fought off a match point on serve at 5-6 in the second-set tiebreaker. The world No 32 thwarted a crucial break point in his opening service game of the decider before missing two break chances of his own at 4-4. In the next ‘breaker, Opelka erased an early 2-0 deficit to take control thereafter.

Roberto Bautista Agut avoided a third-set tiebreaker in his third-round match against Diego Schwartzman on Thursday.

Most of the way, though, Bautista Agut would have been happy to find himself playing in a winner-to-take all ‘breaker. After all, Schwartzman held the upper hand throughout almost the entire contest and he even got a look at three match points. The 14th-ranked Argentine served for victory at 5-4 in the third set and came within one point of the finish line on three occasions only to see Bautista Agut battle back.

After recovering for 5-5, the world No 17 maintained momentum the rest of the way. He saved a break point to hold for 6-5 and then survived another deuce game to break Schwartzman. Bautista Agut converted his second match point, sealing the deal after two hours and 45 minutes — the exact same length as Opelka vs. Harris.

“It was a tough match; I had to fight against a lot of tough situations,” the 33-year-old commented. “Diego is a very good player; we both deserved the win today. I was very happy with the effort I put out on the court.”

Bautista Agut leads the head-to-head series with Opelka 2-1 after most recently getting the job done 4-6, 6-3, 6-4 earlier this season on the hard courts of Doha.

“I think here the conditions are faster,” the Spaniard assessed. “I have to enjoy the win today and be ready for tomorrow.”