Roberto Bautista Agut played a crucial role in Spain’s Davis Cup victory in 2019 and loves horses. Here are answers to 10 questions you might have about him. 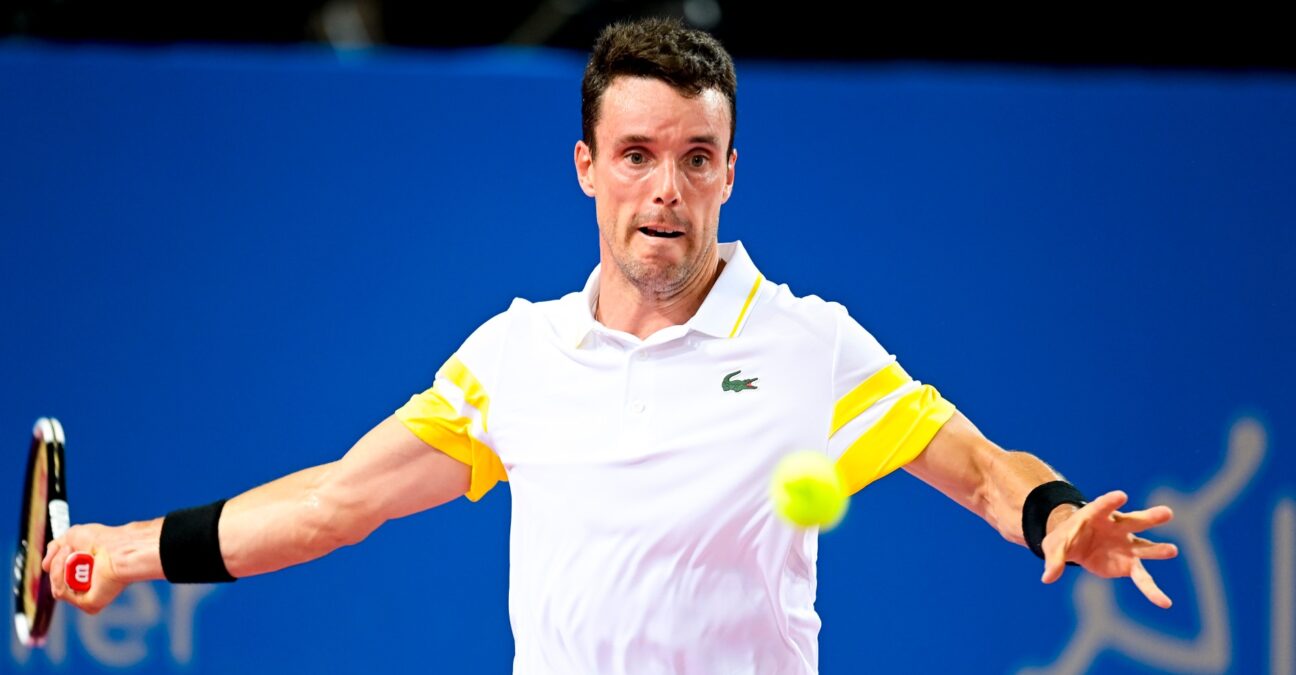 Why is Roberto Bautista Agut in the news?

Roberto Bautista Agut is playing some of his best tennis in 2021. He helped Spain reach the semi-finals at the ATP Cup, and also reached the finals at Montpellier and Doha. At the ongoing Miami Open, the Spaniard is through to the semi-finals and remains on course to claim his first ATP Masters Series title.

Who is Roberto Bautista Agut and when was he born?

Roberto Bautista Agut is a Spanish player who competes on the professional men’s tour. He was born in April 1988 in Castellon De La Plana and still resides there.

Did Bautista Agut play football as a child?

Bautista Agut, who goes by the nickname of Bati, started playing tennis when he was five but also played football as a child. He played for Villarreal C.F. in his youth. At the age of 12, Bautista Agut revealed he “made the difficult decision to leave football and dedicate myself completely to tennis, something I do not regret.”

Son muchos años vinculado al @VillarrealCF ! Muy contento de llevar su escudo allí donde juegue!⁣ 🎾
⁣
I have been linked to #VillarrealCF since I was a child! Happy to play with its badge⁣ from now on 💛
⁣#RobertoBautistaAgut #Tenis #Tennis #Football #Futbol #Endavant pic.twitter.com/LlzyzFJQJa

Bautista Agut’s highest world ranking has been No 9. After 275 straight weeks in the Top 30, he finally broke into the Top 10 in August 2019. The Spaniard has won more than $13.78 million in prize money so far. You can find his current ranking and updated prize money figures on his ATP Tour profile page.

How many ATP titles has Bautista Agut won?

Bautista Agut has won 9 ATP singles titles – the biggest of them the ATP 500 series Dubai Tennis Championships in 2018. He has also reached 9 other ATP singles finals in his career, including the 2016 Shanghai Masters.

What is Roberto Bautista Agut’s best performance at a Grand Slam?

The Spaniard’s best performance at a Grand Slam came at the 2019 Wimbledon Championships, where he reached the semifinals. His run was so unexpected that he had to delay reaching his own bachelor’s party. His friends, who had already reached Ibiza, flew down to London to watch him play world No 1 Novak Djokovic in the Centre Court box, and they all flew back out to Ibiza after the semi-final.

Who are part of his family?

Bautista Agut’s father, Joaquin, was a professional footballer. His mother, Esther, ran fashion stores. Bautista Agut called his parents along with his grandparents and other close family members, as the biggest support in his day to day life. Both his parents passed away within a span of 18 months between May 2018 and November 2019.

“ I did everything I could to fight hard on the court to show my mother and father that their hard work was worth it.”

Go to https://t.co/ZVQucQepU4 for extended stories, podcast and merch pic.twitter.com/UivhUQPPUF

In November 2019, Bautista Agut married Ana Bodi and their son Roberto was born in September 2020.

Why was the 2019 Davis Cup title special for Bautista Agut?

Roberto Bautista Agut played a crucial role in Spain’s 2019 Davis Cup victory. The win was even more special since Bautista Agut had to leave the tournament mid-way to attend to his ill father. After his father passed away and he attended the funeral, the Spaniard went back to Madrid, hoping to support his teammates from the sidelines. Instead, he ended up winning one of the singles rubbers in the final and helping Spain clinch the title.

Does Bautista Agut own horses?

Bautista Agut loves horses and owns eight of them. The Spaniard says he “really enjoy my horses, it’s what I like to do the most in my free time.” He also likes to play other sports, especially soccer, go for a walk in the mountains with his dogs, and visit the beautiful villages of his province.

Is Bautista Agut on social media?