Jean-François Caujolle, tournament director of the Open 13 in Marseille, discusses all of the possibilities for this year’s tournament. Nothing can be finalised until decisions regarding the Australian Open and Indian Wells are made. 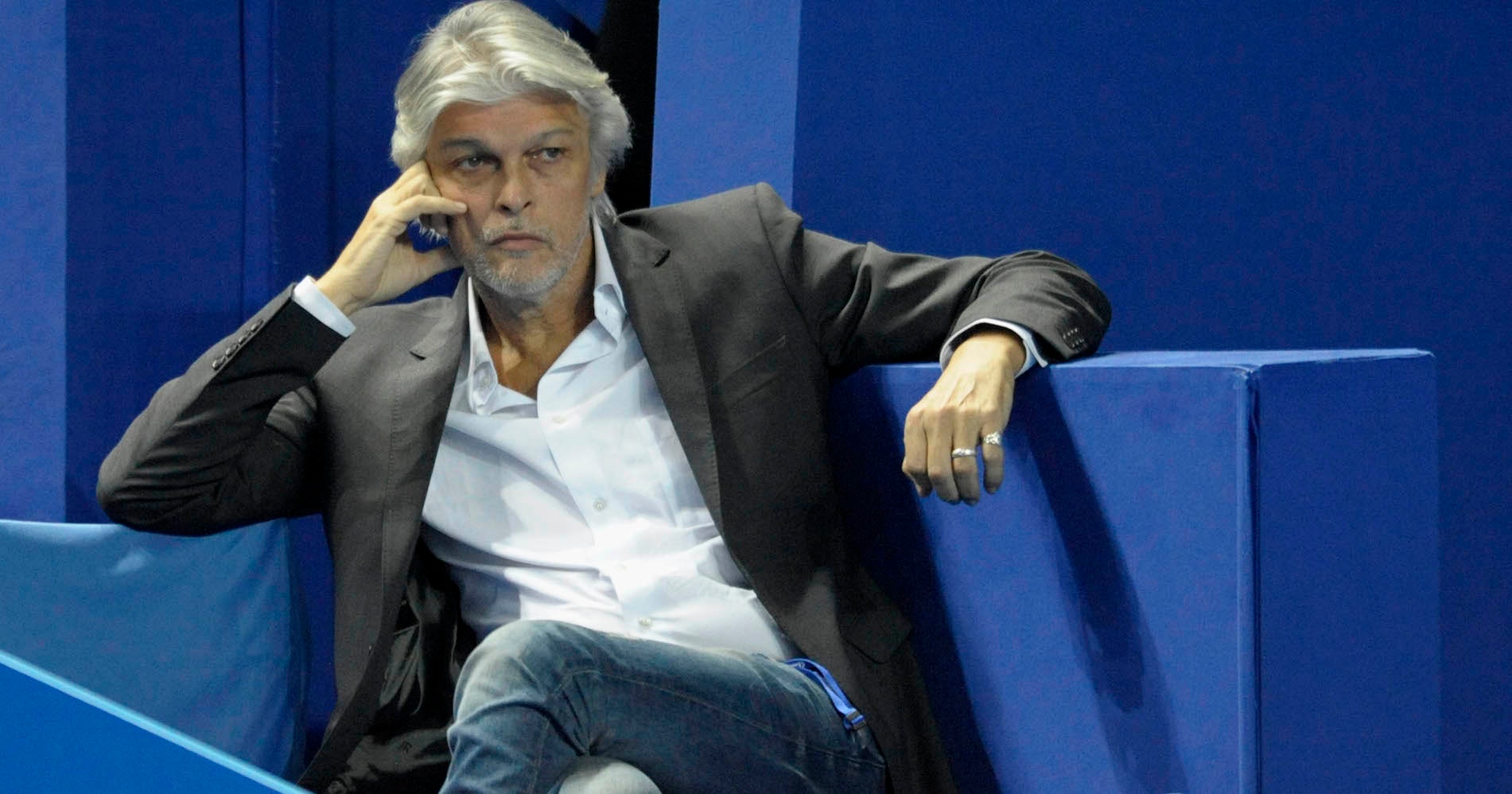 Jean-François Caujolle is an optimist by nature, so he will not let the uncertainties hanging over the 2021 ATP calendar change his positive mindset. Obviously he — like the rest of the tennis world — would like to see the situation cleared up quickly, but the tournament director of the Open 13 (Marseille’s ATP 250 event), postpone to an undeterminated date, has all multiple options on the table depending on the situation. While he expects the Australian Open (on its postpone) and Indian Wells to make a final decision in the near future, Caujolle calls for flexibility no matter what.

“I do not see our tournaments as being primarily a business, but as being there to ensure the development of the game,” he said (translated from French). “That’s what matters. It has to be played; we have to continue. It’s important for the whole circuit and obviously for the players. Even behind closed doors I will hold the tournament, because we have to play our role even if we lose money. We will obviously respect all health measures; we will apply a gauge if we are asked, whether it is a person in four or whatever.”

It sounds like the Open 13 in Marseille will be played again no matter what. When and how remains to be seen. The wait is inevitably difficult, but Caujolle has come to terms with it.

“It’s a bit annoying, but that’s how it is. We will be ready anyway, because we have studied all of our options.”

The original week of February 15, dropped, would return as an option only if the Australian Open ends up being cancelled.

“The February 15 window I assess at 10 percent, because the Australian Open should be played.”

Caujolle also gives only a 10 percent chance of playing the Open 13 during the week of February 22, because of the Australian Open. 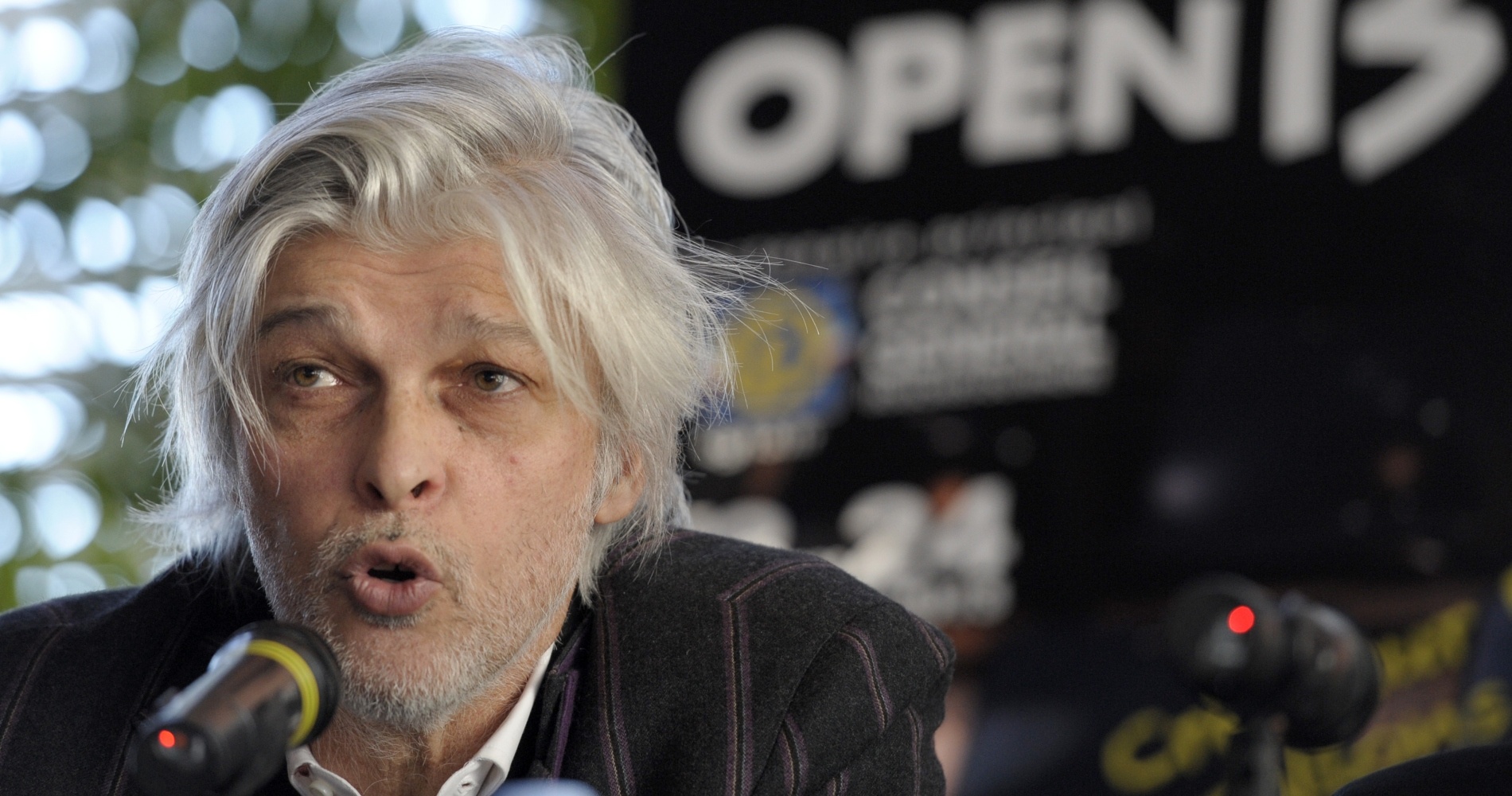 The option currently favored by Caujolle for the Open 13 is the week of March 8.

“Here we are at 80 percent. This is the most likely option at the moment.”

Why? Because Caujolle expects confirmation soon from Indian Wells, in California, where the COVID-19 epidemic is exploding, officials that they will move the tournament from its initial dates (March 12-22) and announce a postponement. If Indian Wells is postponed, European tournaments such as Marseille that are kicked out of their February slot by the Australian Open could move to March.

“The calendar is taking shape, and without Indian Wells that would make things easier,” Caujolle explained. “March 8 would also be perfect in relation to the evolution of Covid-19.”

What Caujolle is not really considering is the cancellation of the Australian Open.

“It’s complicated because [in Melbourne] it will not be a decision by the tournament organisers like it is with Indian Wells, but by the Australian government. I think it is still unlikely that the Australian Open will not be played.”

He has no reason to be annoyed that basically the entire tour is being held hostage by a single Grand Slam event. That is just how things are.

“The priority is the Grand Slam tournaments, so we know that until the last moment the Australian Open can stall. We still realize there that at Roland Garros, the decision had indeed being decided quickly. But that’s normal; the Grand Slam tournaments are pillars and it is around them that the tour is built. We are small compared to them. Now, as much it is normal to wait for the Australian Open, it is less acceptable to find yourself waiting for Indian Wells.”

Caujolle has plenty of experience, having traveled enough behind the scenes on tour to be able understand various situations. There is another variable involved in the 2021 calendar, one of which Caujolle is well aware. At least one Masters 1000 (Madrid) has already switched from one week to two (joining Indian Wells and Miami) and others could do the same.

“[Tournaments moving to two weeks] is not a new phenomenon,” he commented. “It has been in the discussions for 10 years. But, yes, I am looking at it with great interest. At the Open 13, we are lucky to be placed at a distance from these Masters 1000s like Madrid or Rome and Shanghai, but for others the reform of the calendar will have consequences.”

However, Caujolle is not too worried about the consequences of the Covid-19 crisis on the economy of the tour as a whole.

“There will be no worries for big events, nor for smaller ones like Marseille that have always had a stable situation. And then we see that the main partners like Rolex, BNP Paribas, or Emirates are still here. There are still good signs regarding the economic health of tennis.”

Caujolle is so optimistic for the future of his sport that he does not see why he or anyone else should significantly reduce the amount of prize money being awarded to the players.

“This prize money, it is not already high enough in the ATP 250. It is as if a second-division football club decides to bring in Ronaldo and asks him for a discount. The business is working, so I am more agreeable to the idea that we need to increase the prize money.”

On the other hand, where the former player advocates for change is on the amount of guarantees given to certain players to ensure their appearance. He understands that it is necessary to break the bank for guys like Novak Djokovic, Roger Federer, and Rafael Nadal, he has more of an issue with others who try to match these same appearance fees.

“There is an overbidding for players, which is not always up to what we get in return.”

This is what the current coronavirus crisis could change, according to Caujolle. He thinks smaller tournaments could capitalize on opportunities if bigger tournaments like the Australian Open and Indian Wells are cancelled.

“If Indian Wells, or even the Australian Open, is not going to be played, the guys will have to play somewhere….”