Novak Djokovic and Vasek Pospisil want the new body to give proper, independent representation to all players 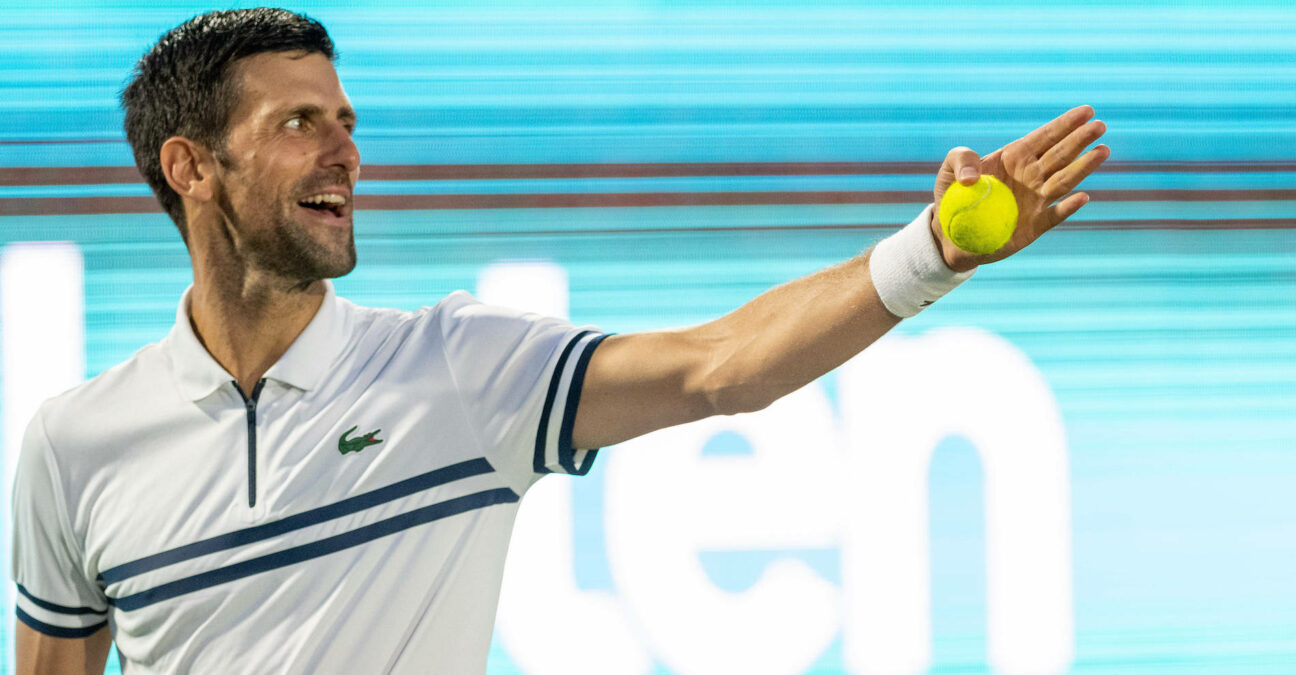 Ten months after its creation — amidst a significant fanfare at the US Open — The Professional Tennis Players Association (PTPA) looks to be taking a more concrete shape.

In a statement on Tuesday, co-founders Novak Djokovic and Vasek Pospisil announced the appointment of an executive director, named an advisory board, and enlisted a PR company to carry out its branding and communications.

It was back in August 2020 when Djokovic and Popsisil posed with a number of ATP players to celebrate the formation of the PTPA, an organisation they said they hoped would offer players true representation, looking for more transparency and to lend them a real power to force change in the game. They point out that the existing structure of the ATP Tour — with 50-50 representation of players and tournaments — makes significant change almost impossible.

Although the ATP has said it does not believe the PTPA can co-exist with it, Djokovic and Pospisil have both said they would like to work with the ATP — and the WTA — to improve the life of a tennis player, on both tours, something they reiterated in their statement on Tuesday.

“With the establishment of our advisory board, our branding and communications team and the appointment of Adam Larry as executive director, we have taken one step closer toward our goal of facilitating a fair and sustainable competitive environment for tennis players today, and for generations to come,” said Pospisil.  We are very thankful for the entire PTPA community for their tireless work and their commitment to support the PTPA movement.”

Djokovic said the PTPA was there for everyone, not just the top players.

“I am beyond grateful to our advisory board, our PTPA team, and the players who have come together to advocate for the greater good in our incredible sport,” he said.

“We are working toward growth to help all players, not just the top 100, to make sustainable livelihoods and have their rights protected on and off the court. From top to bottom, we must use our collective voices to help players today, and tomorrow.”

Right now, though, some players are for the PTPA while others are against it.

Read also
Djokovic’s PTPA: Who is for it, and who is against it?
Tennis Majors

Executive director Larry, who has been with the National Hockey League Players’ Association since 2006 while “negotiating and maintaining licensing agreements,” said that “first and foremost, the PTPA is the players’ movement.”

He added, “The PTPA wants to work with all of the tennis governing bodies to inspire collective reform to better the sport. It is our team’s mission to ensure the players are fairly represented at all times and in all matters that affect their ability to compete, make equitable wages, and that involve their health and welfare. It is an honor to be a part of such an innovative group of leaders committed to doing the right thing.”