Sousa downs Ruusuvuori in Pune for first title since 2018 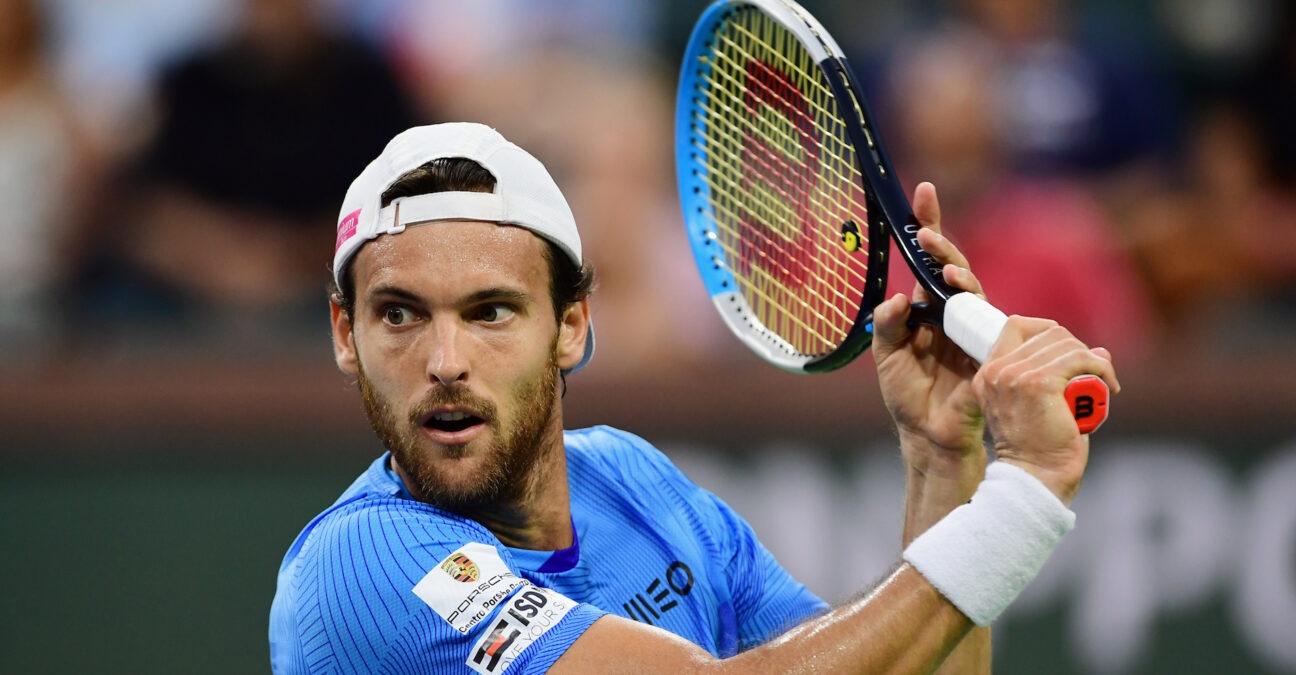 The world No 137, who was once as high as No 28, pinched the first set on the tiebreak and though Ruusuvuori levelled, he pulled away in the third to clinch the title. He’ll rise to around No 86 when the rankings are updated on Monday.

The victory completes a remarkable week for the 32-year-old Sousa, who saved match points in his semi-final win over Elias Ymer. 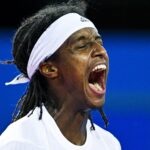