Rising tennis star Emil Ruusuvuori knocked Alexander Zverev out of the Miami Open. Here are the answers to more questions you might have about the player from Finland 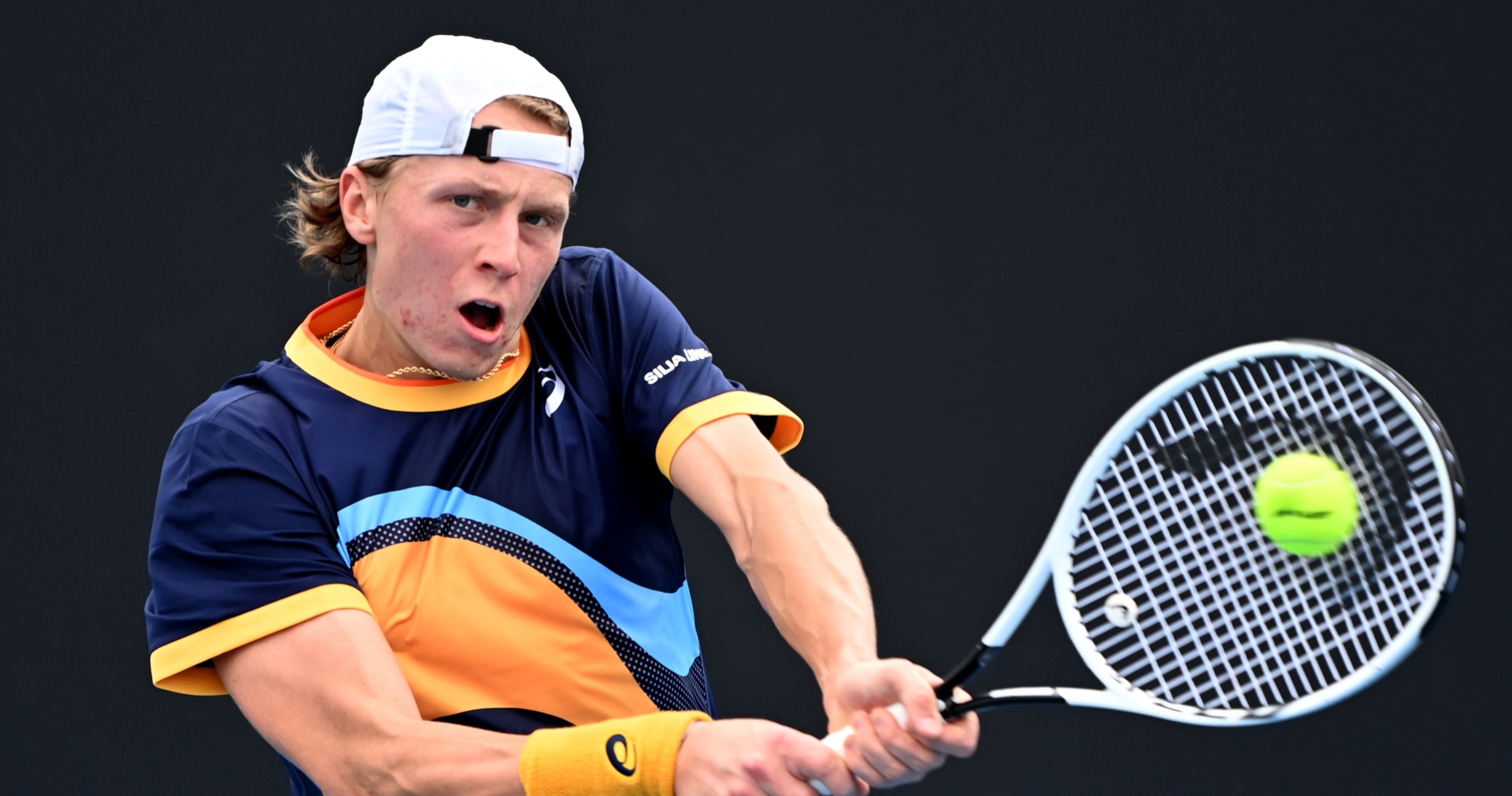 Tennis player Emil Ruusuvuori hit the headlines during the 2021 Miami Open when he knocked out third seed Alexander Zverev in the second round, winning 1-6, 6-3, 6-1. It is his first Top 10 win of the year, in his debut at the tournament. There is plenty more to find out about the young Finn…

How old is Emil Ruusuvuori?

How tall is Emil Ruusuvuori?

Where was he born?

Ruusuvuori was born in Helsinki, Finland, where he still lives.

Emil Ruusuvuori’s father is Jari, his mother is Eva, and he has two siblings, a brother Elias and a sister Aino.

Ruusuvuori turned professional in 2018 having been a former world No 4 in juniors. Since then, he has won four out of his six finals on the Challenger tour, all on hard courts. He has also been part of the Finland Davis Cup squad, and recorded his first win over a Top 100 player in that competition when he beat Dominic Thiem 6-3, 6-2 in September 2019. One of his other most memorable results so far was his first-round win over tenth seed Gael Monfils at the 2021 Australian Open, triumphing 3-6, 6-4, 7-5,3-6, 6-3.

How did he start playing tennis?

He started playing tennis as a five-year-old when coach Mika Muilu saw him playing badminton with his mother and suggested he try a different racquet sport.

Who were his idols growing up?

Ruusuvuori plays the drums. He also enjoys video games, and travels all over the world with his PlayStation.

Does Emil Ruusuvuori have social media?