Home » News » Rafael Nadal: “Not everything depends on me, but I have confidence…”

Rafael Nadal: “Not everything depends on me, but I have confidence…”

On the sidelines of a ceremony organised in his honour this Wednesday by the Mallorcan town of Sant Llorenc des Cardassar, Rafael Nadal explained that he optimistic but is also being cautious about when and where he will be ready to return 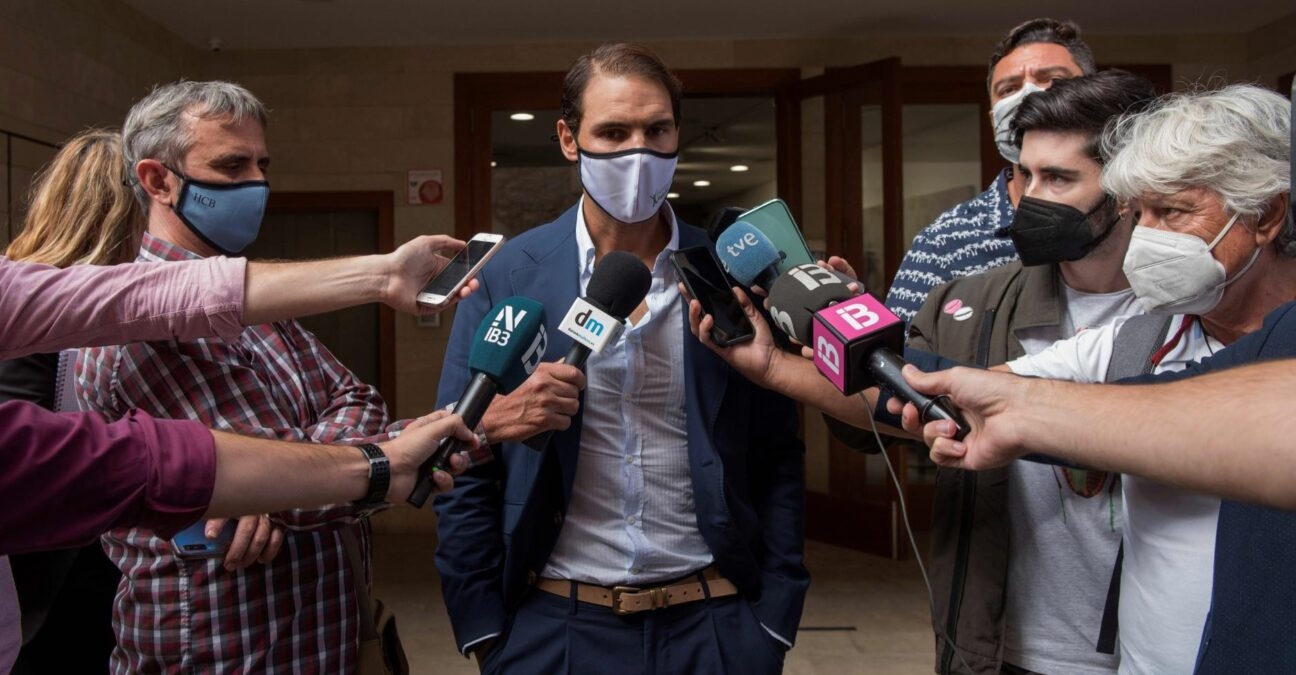 Is Rafael Nadal’s return to competition becoming clear? It’s still a little early to say. But as he was spotted training on Tuesday on the courts of his academy in Manacor, the Spaniard, who put an end to his 2021 season in August due to a persistent left foot injury, confirmed on Wednesday that he is actively working towards this goal, even if he does not yet wish to give a precise deadline.

“I want to take the time to recover from my injury to come back in shape,” Nadal said, at a ceremony organised in his honour by the Town Hall of Sant Llorenç des Cardassar (Mallorca), which named him the town’s “adopted son” in gratitude for his support during the 2018 floods. “I don’t know yet when I’ll be able to play again, but I’m working hard every day towards that goal following a very clear roadmap and very clear objectives.”

Nadal: “I am in a recovery process”

While his uncle Toni recently said he could return for the 2022 Australian Open, the former world No. 1 prefers to keep a degree of caution for him. “I don’t want to say what goals I have in mind, because I can’t control everything 100%. I am in a recovery process, with a progressive increase in workloads and the sensations cannot be measured on a daily basis. You have to be careful and also look at the medium term.”

The man with 13 French Open titles, who revealed that he had undergone a new “slightly aggressive” treatment to cure his Müller-Weiss syndrome, explained in any case that he was following all the recommended treatment protocols to the letter and with maximum intensity (but who doubted it?). “Not everything depends on me, but I am confident that my daily efforts will pay off and allow me to return soon.” 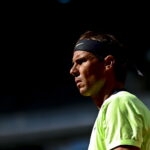