Raonic sounds off on cramped schedule and problems for next year

Milos Raonic brought up his concerns on a cramped and modified schedule to come with 2021 and other factors that could deter the tour. 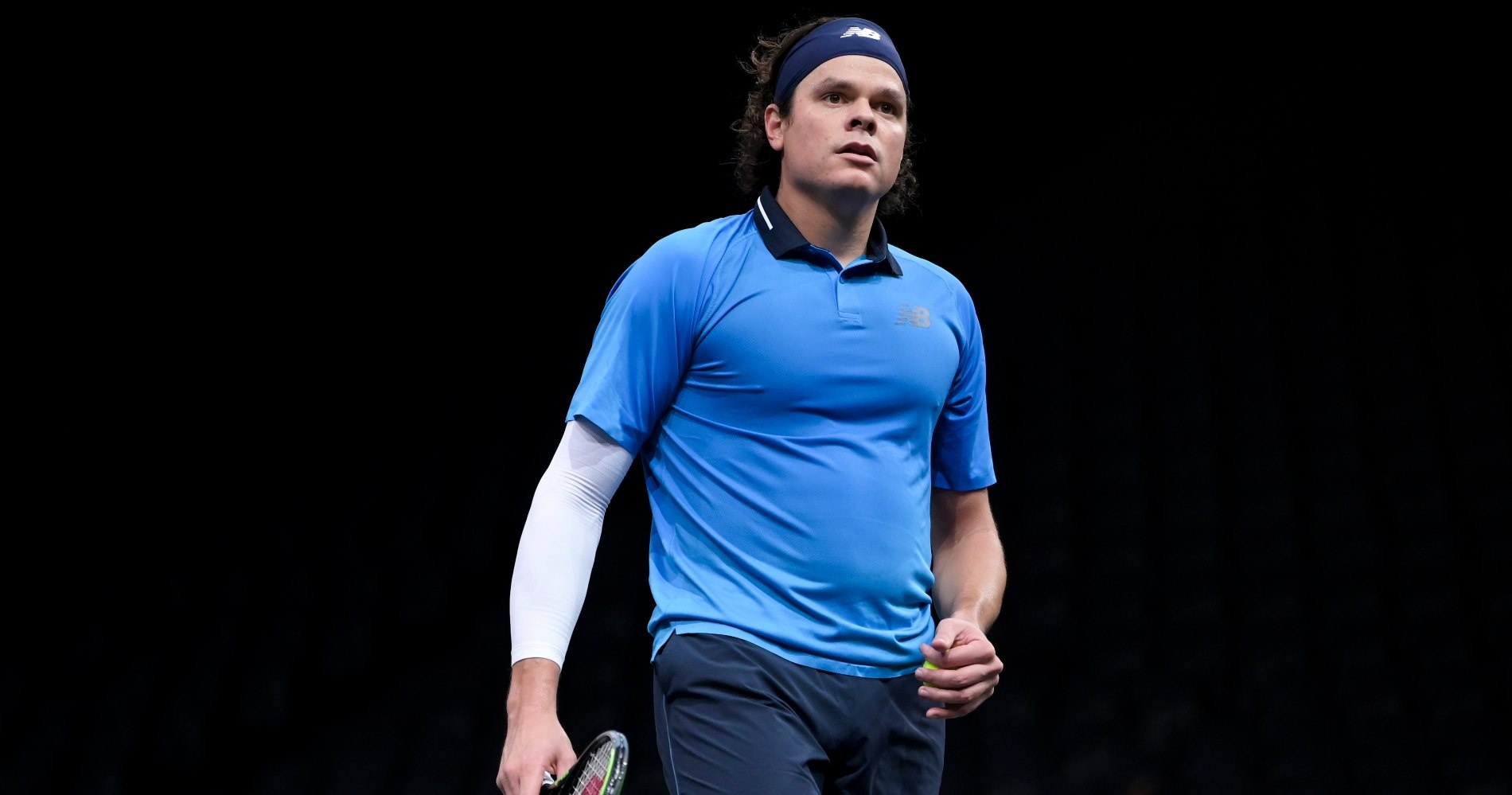 After his defeat against Daniil Medvedev in the semi-final of the Paris Masters, Milos Raonic perhaps reflected a lot of other players’ thoughts on the compressed 2020 schedule. With the coronavirus still looming, though, tournaments might very well need to be moved around and create more uncertainties in 2021.

An interesting factor for players to contemplate is the point system that ATP employed. The ATP opted to freeze the rankings right after the pandemic-forced halt, and apply the “best 18 results” system to a 22-month time frame. It is still yet to determined if the association will consider further alterations heading into the next season, but they could very well be on the cards with the constant uncertainty.

The tournaments are also extremely frequent, with one or two events almost every week and especially with the Grand Slam tournaments this season, there are very little preparations available.

“Well, I think it’s all going to depend on what the rules are with the ranking and how that’s going to update past Indian Wells. Because, you know, if it’s like this week in and week out, and you know you’re going to have the possibility to hopefully play a full season, I will be playing much less because a lot of things will carry over from this year in the 250s, 500s level.”

The Canadian was honest about where he stood on the possibility of another year of staggered events, saying that he might be taking part in less events especially with a possibility of a change in the ranking system. Moreover, he also highlighted a very impactful point in the travelling and the bubble life that could really affect the players mentally over a prolonged period of time.

“I don’t know if I would necessarily be going to too many of those if I don’t need to, and especially not having to worry about zeros opening up on the ranking. Especially under the conditions of not being able to leave the hotel room, all these kind of things, me personally, it’s just not something that’s psychologically healthy for me or even just for the soul, and I have to have a little bit of freedom in that sense. And I think it’s the right thing to do now, but under those conditions for long bouts of time, it’s not something that I’m going to definitely be looking forward to.”

There could very well be further issues as well. One that could be derived from Raonic’s comments on quarantine is the vastly different policies implemented by governments around the world, and that strongly plays into how the ATP schedule its events around those restrictions that could be ever-changing. There are already uncertainties with Australia, which boasts one of the stricter yet more successful policies, around the events preceding the Australian Open.

The 2021 season could very well be another tricky season for both the players and the officials to navigate.