Report: WTA to begin its 2021 Season in Abu Dhabi, followed by Australian Open qualifiers in Dubai

According to the Gulf News a plan is in the works to bring the first WTA event of the 2021 season to Abu Dhabi in early January, followed by the Australian Open qualifiers to Dubai. 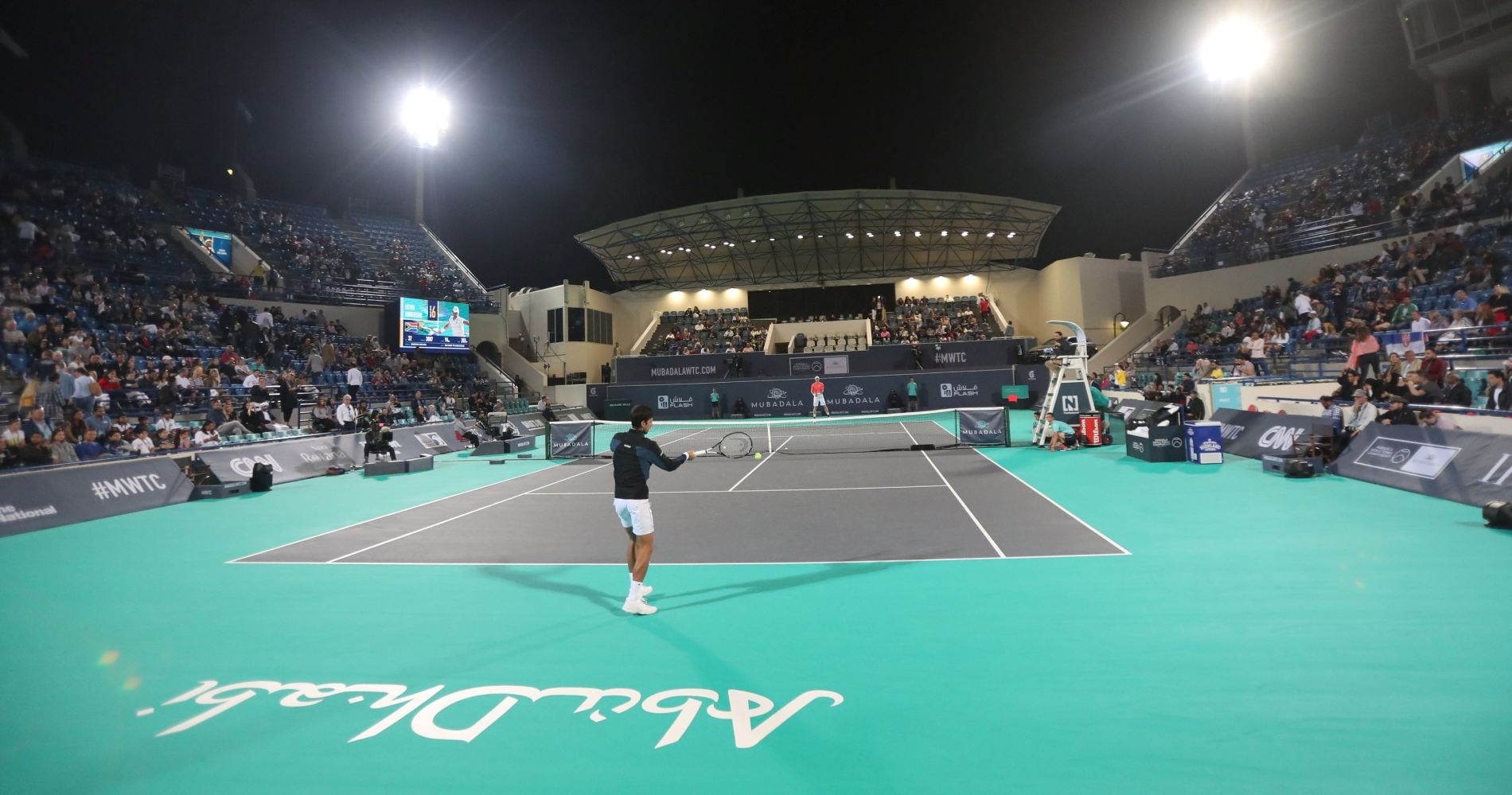 According to a report published by Gulf News on Sunday, the WTA is close to solidifying plans to hold a season-opening tournament in Abu Dhabii on January 5-13.

The 500-level event would be held behind closed doors, the report says, and next would follow the Australian Open qualifying event for both tours, to be held in Dubai.

According to the Gulf News: The tennis plan of action at the moment is to have the WTA 500 tournament in the first week of the season at the International Tennis Complex of Zayed Sports City from January 5 to 13 followed by the Australian Open qualifiers at the Dubai Duty Free Tennis Stadium from January 9 to 13.

According to sources, a virtual joint meeting of tennis officials will be held on Sunday as fine points of this tentative plan need to be ironed out.

As of right now, Abu Dhabi has a mandatory 2-week quarantine enforced on arrivals. If a tournament will be held there early Jan, either players should start arriving in the next few days, or they’re getting a waiver (like F1), or the rules are expected to be relaxed by then.

It is not yet known how long athletes participating in either the WTA-500 event or the Australian Open qualifiers will have to quarantine after their arrival in the host cities.