Home » News » Richard Gasquet: “The ATP is a catastrophe”

Richard Gasquet: “The ATP is a catastrophe”

Richard Gasquet covered a wide range of tennis topics in L’Equipe and showed no restraint with his words. “ATP is a catastrophe” and “federations are puppets”, Gasquet stated. 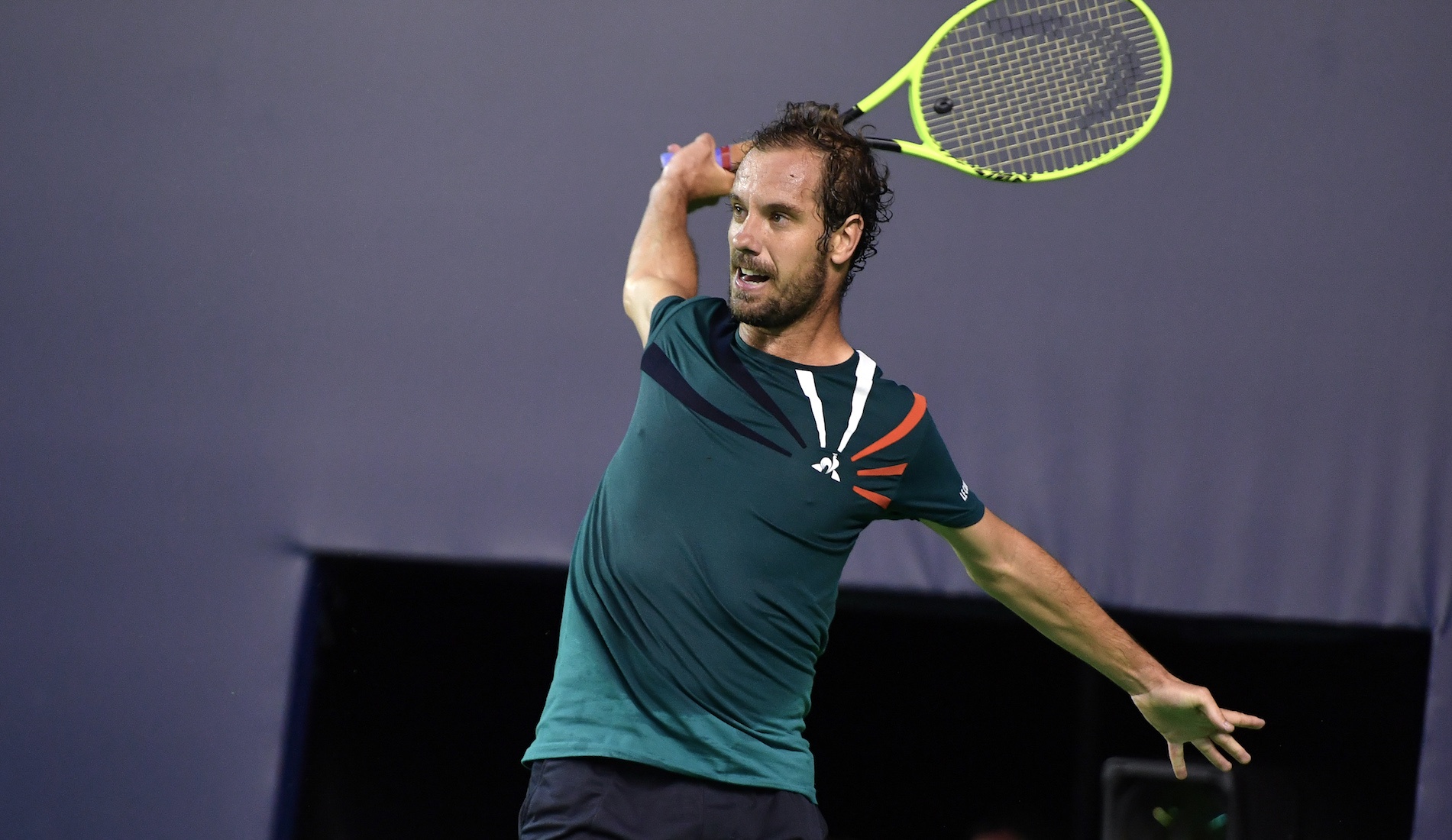 Social distancing during the coronavirus pandemic did not cause Richard Gasquet to lose his openness. Never one to keep to himself, the Frenchman once again spoke his mind – this time in a July 14 interview with L’Equipe. Gasquet covered a wide range of tennis topics and showed no restraint with his words.

“The ATP is a catastrophe,” Gasquet said. “They don’t say anything to the players. They are simply overwhelmed. Nothing is said in Zoom conferences, so I do not attend.”

The winner of 15 career singles titles is hardly impressed with the attitude of the ATP, which is currently planning to hold the Citi Open in Washington, D.C. and the Western & Southern Open in New York (normally in Cincinnati) prior to the U.S. Open. Those plans are proceeding even though the coronavirus pandemic is surging in the United States.

Gasquet : “The federations are puppets”

The recent UTS semifinalist, who was defeated by the eventual champion Matteo Berrettini, admitted that he is paying less attention to what ATP says regarding the U.S. Open and French Open because he knows it does not have the final say.

Logistics for successfully holding the U.S. Open may be a headache, but for Gasquet the situation is crystal clear. Players simply have to agree and comply with the rules.

“You go to the hotel, you stay in your room, someone has a meal for you, and you go out to play. There just have to be a lot of regulations. “

It’s not all Djokovic’s fault

Last month’s Adria Tour, put on by Novak Djokovic, was nothing short of a fiasco. Djokovic and several other participants were diagnosed with the coronavirus and the last two tour stops were cancelled. The eye of the criticism storm focused on Djokovic, but Gasquet thinks it is too easy to blame the world No. 1. Nick Kyrgios was among those who criticised Djokovic, but the former world No. 7 thinks Kyrgios should be quiet.

“We know what Kyrgios is saying,” Gasquet explained. “But it’s not important. No one is perfect; no one has a lesson to teach…. I don’t like the guys who criticised Djokovic. It was too easy. There is a government (in Serbia) that sets the rules. Djokovic, he is not president there. There are people above him who made decisions. He’s not the only one at fault.”

The event in which Gasquet participated was much safer, and successful. He said throughout the inaugural Ultimate Tennis Showdown that he loved the concept of it, and he said it again to L’Equipe on Tuesday.

“It was good,” Gasquet assured. “I played against great players. It was well-organised and fun to play. Everything was going very fast; everything was fast. All points counted. For the viewer, that’s good. You feel more free. You can talk a little to your coach, which is something out of the ordinary. It’s nice to try new things. It’s too stale otherwise. “

“I can’t even watch a Federer-Nadal match”

Gasquet fired additional shots, blasting the ATP for being too strict and also criticising the length of matches.

“With the ATP you can do nothing. You open your mouth a little, you say something bad, it’s a $3,000 fine. Your coach whispers something, you get punished. It’s unbearable…. And I can’t even watch Roland-Garros anymore. I can’t watch four or five sets of tennis, even for a Federer-Nadal match. We are the only sport where you play more than four hours…. There are some things to think about to shorten playing time. ”

It will take a lot more to ease Gasquet’s concerns regarding the sport he plays given how many question marks there are surrounding the 2020 tennis season.

“I said from the start that tennis was going to be the sport most affected by this kind of pandemic,” the 34-year-old reflected. “It is confirmed. Here we are in a total blur. Nothing is known about possible quarantines upon return from the USA. And planes? At the moment you cannot book flights. Nobody knows anything.”