Roger Federer says he can’t imagine seeing an empty stadium if and when the Tour resumes and has offered a solution to assist with the requirements of social distancing. 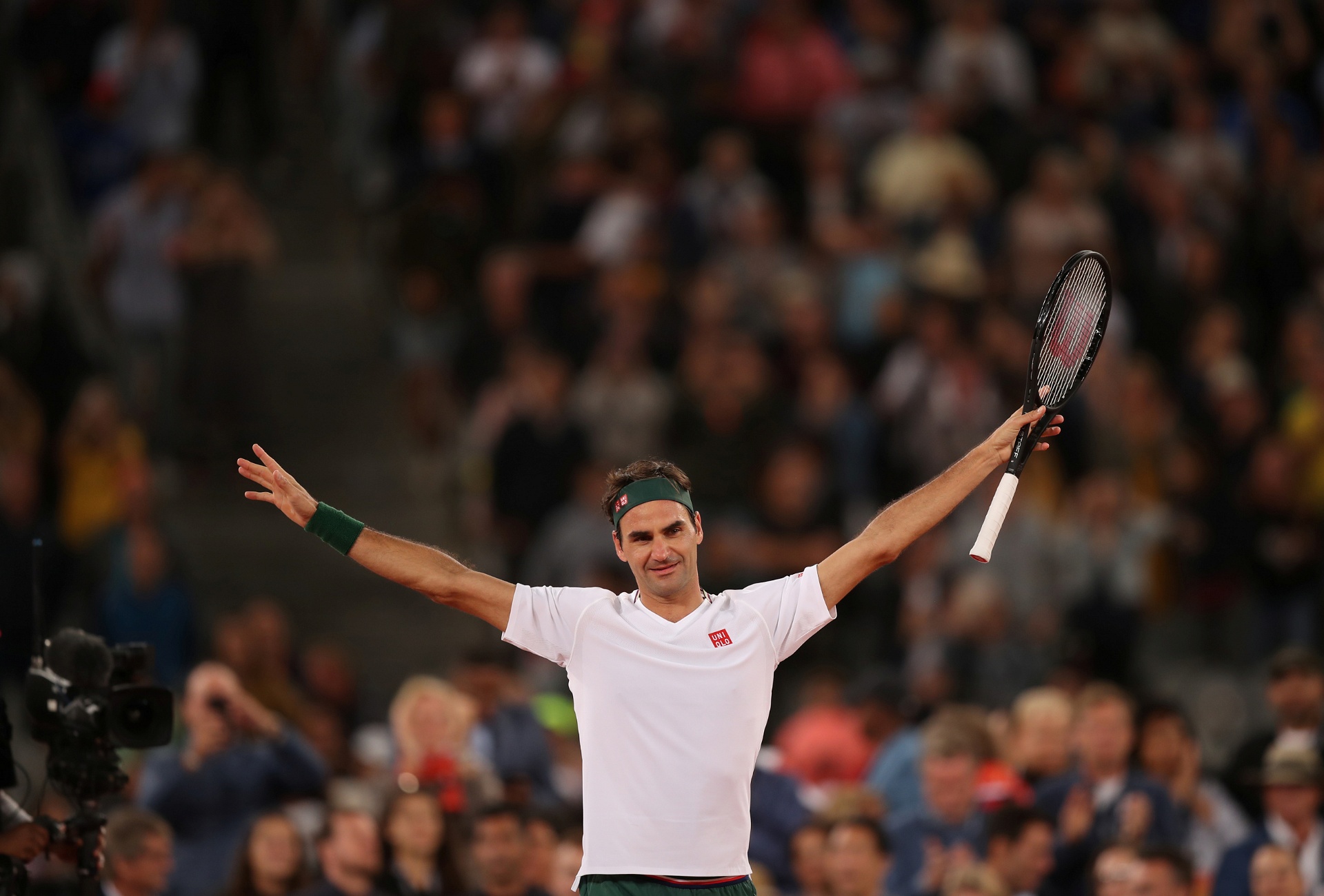 For Federer, while playing with no fans is of course possible and may be necessary whenever the ATP and WTA Tours get the go-ahead to resume, it would be far from fun.

And in an interview with Brazilian media outlet GloboEsporte.com on Friday, May 22, as part of his support for Gustavo Kuerten’s “Vencendo Juntos” campaign to help Brazilian families in need, the 20-times champion put forward an interesting idea.

“I really hope that the tour will resume as before, even if we have to wait a little longer for a return to normal. Or on big courts that are at least a third to half full,” the Swiss said.

The 38-year-old, who has already expressed many times how crucial fan support inside the stadiums was a factor in pushing him to continue his career, wants to explore all options to prevent tennis from being played behind closed doors, if at all possible.

“Of course, it is possible to play without an audience. When we train, most of the time there’s nobody around. But I can’t imagine seeing an empty stadium. I hope that doesn’t happen,” he said.

While half-filled stadiums, with a safe distance of one seat between spectators, would be less likely to allow the virus to spread, it would not solve the other problems that staging tournaments would produce, from bottle-necks at turnstiles, stairwells, washrooms, etc, at least having space between fans in the stadiums would make it more difficult for the virus to spread so easily.

However, many tournaments including Roland-Garros, the US Open and the Rolex Shanghai Masters, are considering playing behind closed doors if it’s the only way tennis can resume.

But while playing without fans has offered some hope that the 2020 season will be able to resume at some stage, others are more speptical. Rafael Nadal has announced that he is already looking towards 2021 while former women’s world No 1 Amélie Mauresmo said that the ATP and WTA Tours cannot resume until a vaccine is found and available to everyone.

For the moment, the ATP and WTA circuits are suspended until at least 31 July and an update to their plans is expected in mid-June.

However, the increasing number of exhibition tournaments – Exo-Tennis, UTR, Ultimate Tennis Showdown and the Adria Tour – proves that playing behind closed doors is at least possible, albeit on a far smaller scale to putting on a Grand Slam event.