Home » News » Marvellous Musetti marches on in Monte-Carlo, round of 16 set for Thursday

Marvellous Musetti marches on in Monte-Carlo, round of 16 set for Thursday 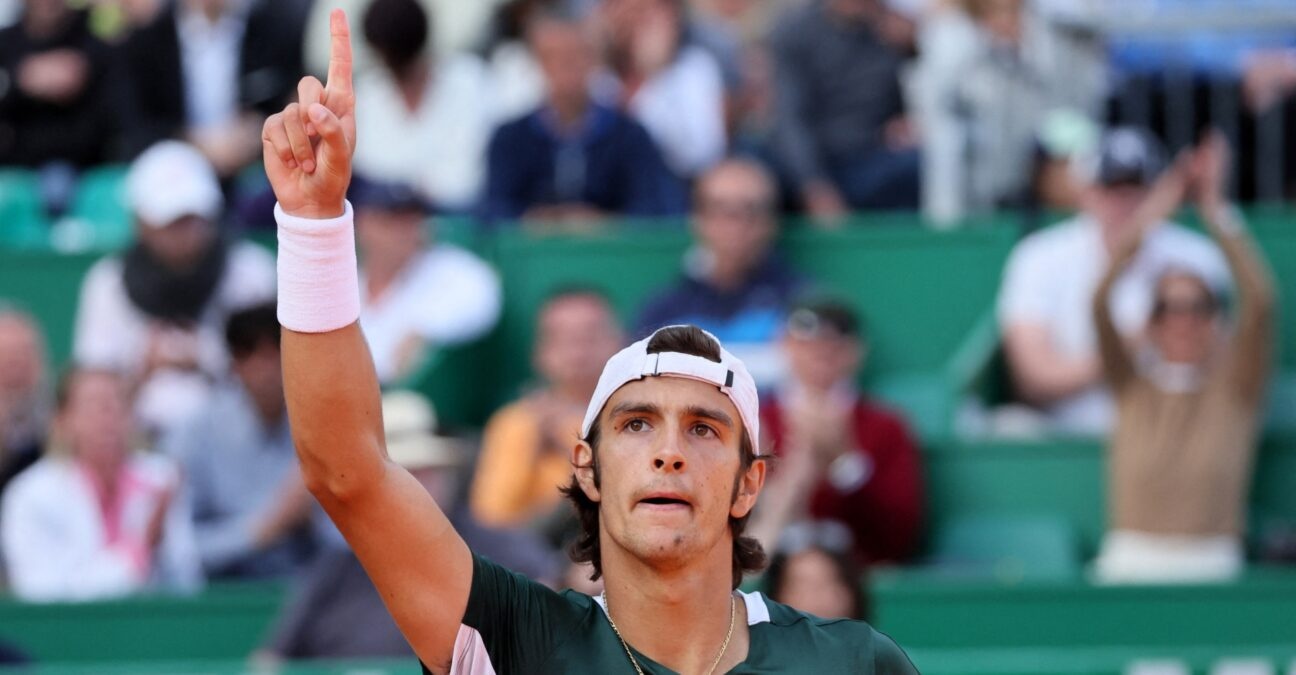 The shocks keep coming at the Rolex Monte-Carlo Masters; sixth seed Felix Auger-Aliassime is the latest big name to crash out, losing to an inspired Lorenzo Musetti 6-2, 7-6 (2).

It was just the second Top 10 win of the Italian’s career, and he put on a striking display of shot-making in front of a noisy and partisan crowd, taking all three break points he created to seal a sensational win.

Auger-Aliassime was gracious in defeat, saying afterwards: “I should do better. Given my ambitions and what I want to achieve in the tournaments, I have to do better than today.

“But all the credit goes to Lorenzo. He played very well in the first set. He didn’t give away anything. I gave him things, though. In the second set he was brilliant on certain shots. That made a difference in the end of the match, so congratulations to him.”

Many of the seeds that did manage to progress to the Round of 16 had a very tough day; Musetti’s next opponent Diego Schwartzman looked as if he was about to trounce Marton Fucsovics after handing out a first-set bagel – but the second set went to a tiebreak, with the Argentinian winning 6-0, 7-6(4).

Andrey Rublev had a slow start against Alex de Minaur but eventually triumphed 2-6, 6-1, 6-4.

Alexander Zverev had a straightforward day, however, beating Federico Delbonis 6-1, 7-5.

Casper Ruud, seeded fourth, beat Holger Rune in straight sets, but both were difficult ones – 7-6(5), 7-5. Pablo Carreno Busta was in a third set with Alexander Bublik before the Kazakh retired from the match, giving him a walkover win, 4-6, 7-6(3), 4-3; and Jannik Sinner got past qualifier Emil Ruusuvuori 7-5, 6-3.

British singles hopes are already over, with new world No 10 Cameron Norrie beaten by Albert Ramos-Vinolas 6-4, 2-6, 6-4, and Dan Evans losing in straight sets to David Goffin 7-6(5), 6-2. The Belgian will next face Alejandro Davidovich Fokina, the conqueror of Novak Djokovic.

Round of 16 full draw 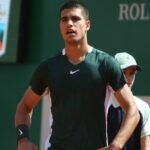 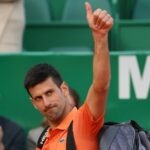