The Frenchman moved from the qualifying draw to the quarter-finals of the Rolex Paris Masters with a 6-4, 7-5 win over Carlos Alcaraz on Thursday night 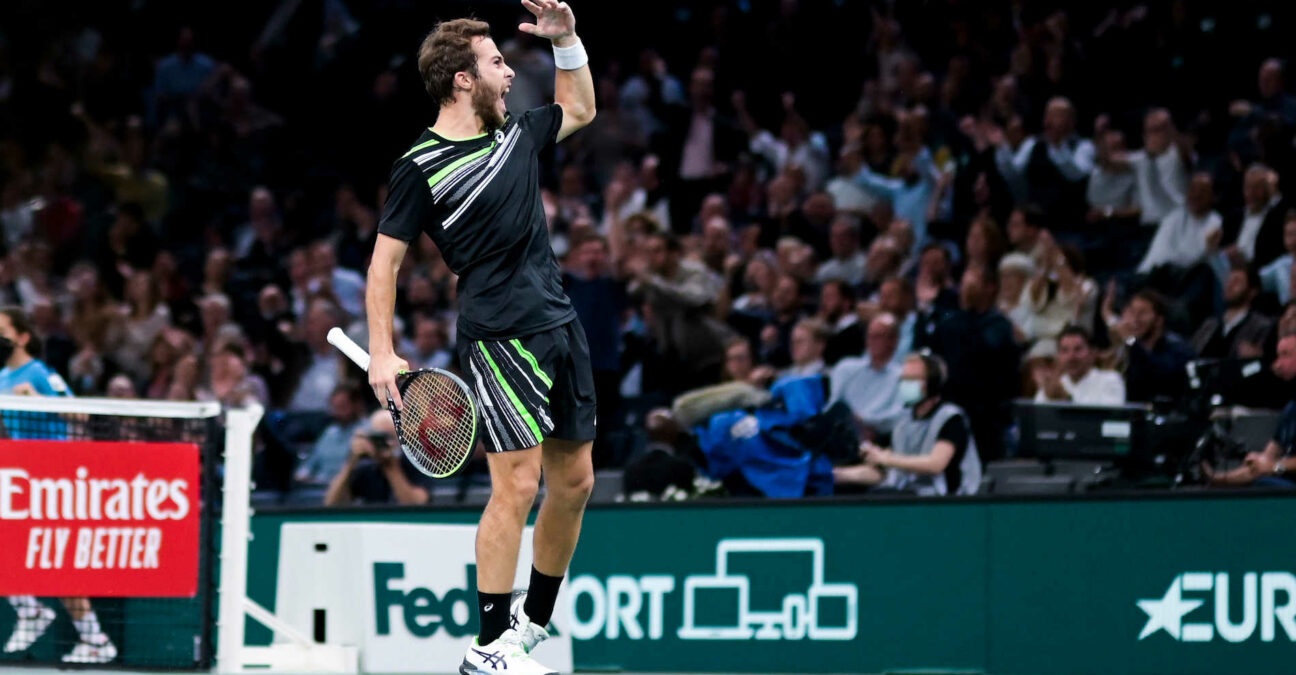 Hugo Gaston keeps stunning everybody in Paris: the Frenchman seems to have forgotten how to lose this week and will now battle against world No 2 Daniil Medvedev for a spot into the semi-finals.

Coming from the qualifying draw, Gaston is now the lowest-ranked player (ranked No 103) to reach the quarter-final of the tournament since another left-hander, Michael Llodra, also of France did the same in 2012. In order to achieve this, he dashed the hopes of the rising star Carlos Alcaraz (6-4, 7-5), who displayed in this match that at 18 years old, he still has a lot to learn.

Alcaraz collapses from 5-0 up in second set

In the round of 16 clash on Thursday, Alcaraz kept collapsing each time he had chances to take a dominating lead in the scoreline: in the first set, he was up a beak at 3-1 but was unable to hold on to it and did the same at 4-2. In the second set, he was up 5-0 before totally completely losing it. From his box, coach Juan Carlos Ferrero could do nothing to help him.

Alcaraz would have needed the net game to go with his amazingly aggressive forehand but doesn’t have it yet. He’d have also needed a plan B or plan C but couldn’t summon them. And finally, he was understandably unable to lean on experience when faced with an entire stadium of French people getting behind their player. He will learn, no doubt, about that in time.

The creativity of Hugo Gaston pays off again

Gaston, on the other hand, displayed some incredible nerves of steel: he never started to rush when confronted with the Spaniard’s power nor when he was behind in the second set. He kept playing his game: variations, drop shots, retrieving all the balls, counterpunching the first short ball, moving forward.

Much more creative and inspired than Alcaraz and swinging freely: he had nothing to lose which is often a blessing. What will he now be able to do against Medvedev? Who knows!!! But the Russian has all the experience he could need and also several tricks up his own sleeve on a tennis court. We could be in for a real fun battle on Friday. 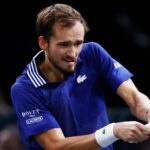 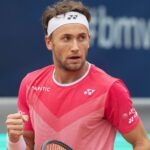 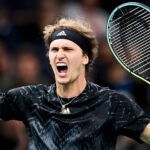 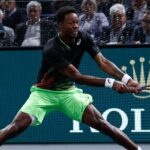 Read also
Disappointed Monfils pulls out of Paris Masters with adductor injury: “I had nothing to lose against Djokovic”
Tennis Majors
Share this story
Facebook Twitter Linkedin Whatsapp Email