Home » News » Disappointed Monfils pulls out of Paris Masters with adductor injury: “I had nothing to lose against Djokovic”

Disappointed Monfils pulls out of Paris Masters with adductor injury: “I had nothing to lose against Djokovic”

Monfils, who was scheduled to play world No 1 Djokovic, said his parents had travelled to Paris to see him play this week 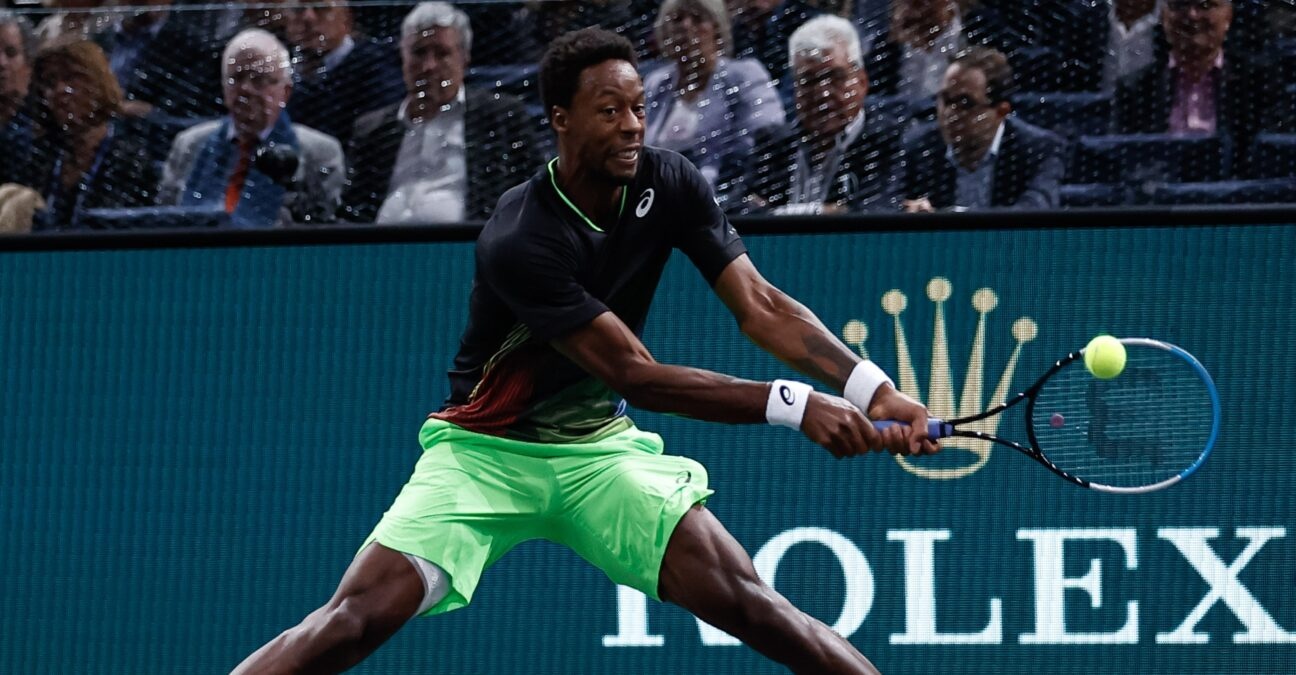 Frenchman Gael Monfils has withdrawn from the Rolex Paris Masters ahead of his highly anticipated clash against world No 1 Novak Djokovic due to an adductor injury.

Monfils had spoken about the injury after beating Adrian Mannarino in the second round on Wednesday, having picked up the issue early in the match, and later told the media he would need to undergo an x-ray to determine the extent of the problem.

On Thursday, the Frenchman told reporters that he was extremely disappointed to have to pull out and was looking forward to playing Djokovic in front of his family, friends and the home crowd.

“Horrible frustration, because all of my family, my relatives are here, my mother came from Martinique and my dad from Guadeloupe. We waited until the last moment, and yesterday the ultrasound was not great. This morning we did another ultrasound, it was not fantastic either.”

“I’m frustrated, because once again, I love playing against the top players, and it’s always a good experience to play against Novak to see at what level you are. Honestly, I lost 17 times against him. I had nothing to lose against him, so I had everything to win. It’s a missed experience of playing him again in Paris, it would have been fantastic, but I hope I will have the possibility to play him again and to trouble him or even beat him. That’s my objective. Each time I say so, it’s my objective. So it’s one step back to jump farther. So at least I hope.”

Monfils said he hopes to be back at 100% in 10 days time but will take the time required to heal completely since the season is coming to an end.

“I have the impression that to be optimistic, in about 10 days I will be at 100 percent, but because of muscular lesion, you just need rest. I know that many of you thought I was joking when I said that I was tired and owing to the level of play that I had and trips I made at the end of the season, having lesions, that can happen. Unfortunately, there are other places where I had muscular difficulties, and therefore, I had to compensate and I had a lesion, so it’s not a tear. But I hope that within next 10 days I will be at 100%. I hope at least. But if it lasts two or three weeks, we’ll take the time. But I hope that 10 days will be enough.”

Djokovic, who received a bye in the first round and needed three sets to beat Marton Fucsovics in the second round, will meet either Cameron Norrie or Taylor Fritz in the quarter-finals on Friday. 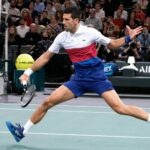 Read also
Djokovic: “I care what people think about me, but I will continue to stand up for what I believe in”
Tennis Majors 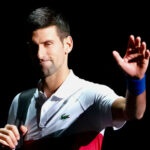 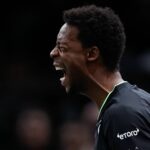 Read also
“When I’m 100% fit, I have not defeated Djokovic ever, so now that I’m not 100% fit, my chances are very low” – Monfils
Tennis Majors
Share this story
Facebook Twitter Linkedin Whatsapp Email