The 22-year-old scored a straight-sets win over Berrettini, and will next meet the 18-time Grand Slam champion for a spot in the Rome Masters semi-final 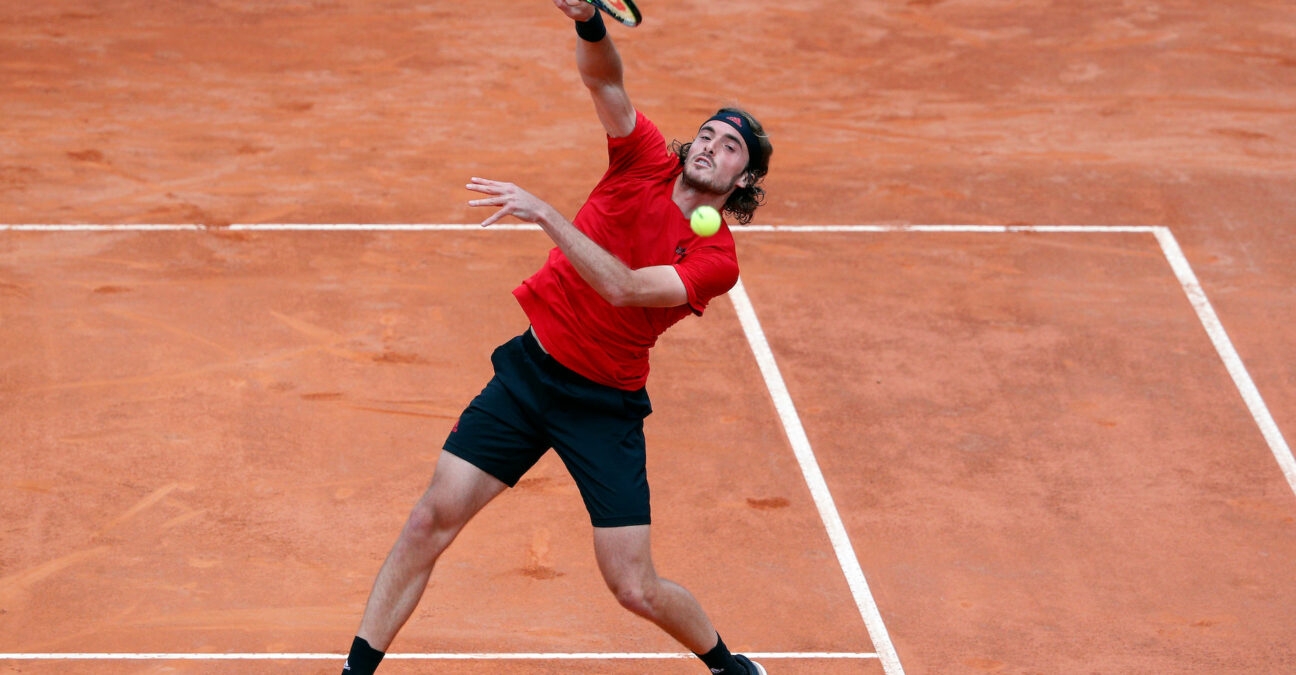 Fifth seed Stefanos Tsitsipas is through to the quarter-finals of the ATP Rome Masters after a 7-6, 6-2 win over local favourite Matteo Berrettini in front of a passionate Italian crowd.

The match, which lasted one hour and 36 minutes, saw Tsitsipas converting two of seven break point opportunities – both of those coming in the second set – while Berrettini was unable to convert either of his two chances on the Greek’s serve.

Tsitsipas to meet Djokovic next

The win sets up a blockbuster quarter-final showdown against world No 1 Novak Djokovic, who scored a comprehensive 6-2, 6-1 win over Alejandro Davidovich Fokina in the first match of the day.

“[Djokovic] has won here a lot of times. I am just expecting to go out there [and] give my best performance,” Tsitsipas said as quoted by the ATP Tour. “He can play on all surfaces. We played each other at Roland Garros. I see this as an opportunity for me to do something better this time. I hope to be able to play the same tennis that I have been playing so far and be a challenge for him.”

Djokivic broke serve five times during his win over Fokina and the five-time Rome champion is now 57-9 at the event, which is held at the historic Foro Italico event.

Djokovic leads Tsitsipas 4-2 in career head-to-head with the Serb winning their last three encounters, including their semi-final clash at Roland-Garros last year.

Tsitsipas currently sits on top of the ATP Race to Turin, which is based on points solely earned in 2021. The 22-year-old has won the Monte-Carlo Masters, reached the final in Acapulco and Barcelona, as well as the semi-finals at the Australian Open and in Rotterdam.