Home » News » Rome Likely to be Forced Behind Closed Doors

Rome Likely to be Forced Behind Closed Doors

The 2020 Internazionali BNL d’Italia’s plan to host 17,000 spectators per day has been rejected by Italian authorities, and the event is now likely to be played behind closed doors. 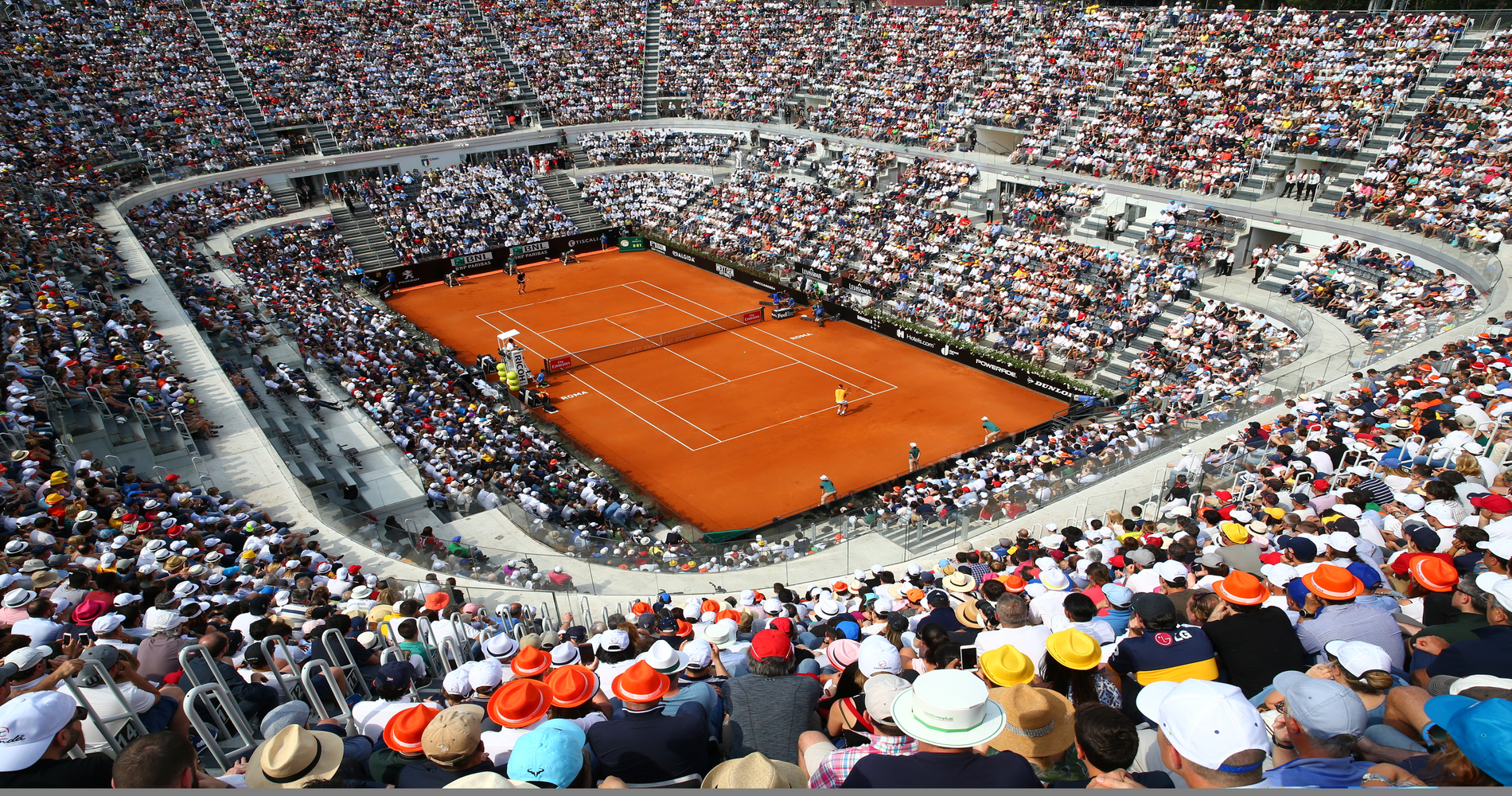 The Internazionali BNL d’Italia is most likely going to take place behind closed doors due to coronavirus fears.

The CTS (Scientific Technical Committee) in Italy has rejected a proposal set forth by the Italian Tennis Federation, according to La Repubblica. The risks, in conjunction with the country’s Covid-19 curve, were deemed too high to allow fans onto the site. Also taken into account was the fact that Italy’s health care system would be under stress due to the beginning of the school year on September 14.

The Italian Tennis Federation had hoped to bring in approximately 17,000 fans to the Foro Italico per day. In a normal year, the event hosts approximately 200,000 spectators over the course of the tournament.

“Social distancing is impossible in large sporting events, unlike for example what can happen in cinema or theater,” said the CTS.

Also taken into account was the unsuccessful Adria Tour, which set off a much-publicized chain of positive Coronavirus tests in Serbia in Croatia in June after proceeding with very few social distancing protocols in place. Difficulties encountered at sporting events in the United States were also considered. 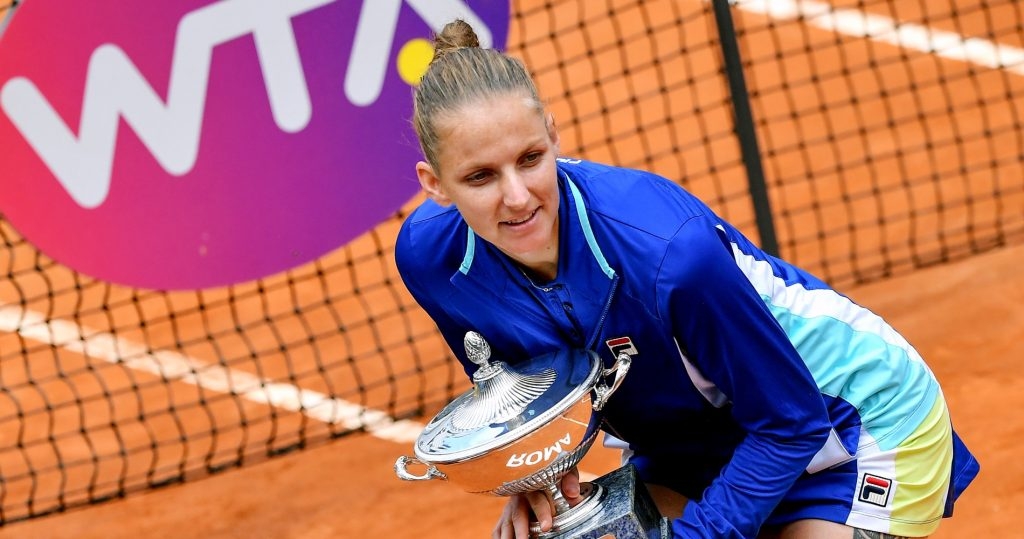 According to Gazetto Dello Sport the decision on Rome is not final. The Italian Tennis Federation still hopes to counter and potentially come to a solution that would include fans on site for the event, which is scheduled to be held from September 20-27.

Of particular importance is the performance of next week’s Ladies Open in Palermo, which will mark the first WTA event to be held since early March when it begins next week.

Hosting a 32-player singles field, a 16-team doubles field, and a qualifying field of 32, the event will be a viewed as a litmus test for the tennis in Europe.

“We’re confident, but I do feel the great responsibility of not having the chance to fail. It’s the first tournament in the world and it must show that sport can restart,” tournament director Oliviero Palma told Tennis Majors last week.

Palermo’s 1,500-capacity Centre Court will be open to spectators, although the number in attendance will be restricted to 350.