The ATP said Friday it is planning to hold the season-ending ATP Finals without fans, while Rome will take Madrid’s slot in a revised calendar. 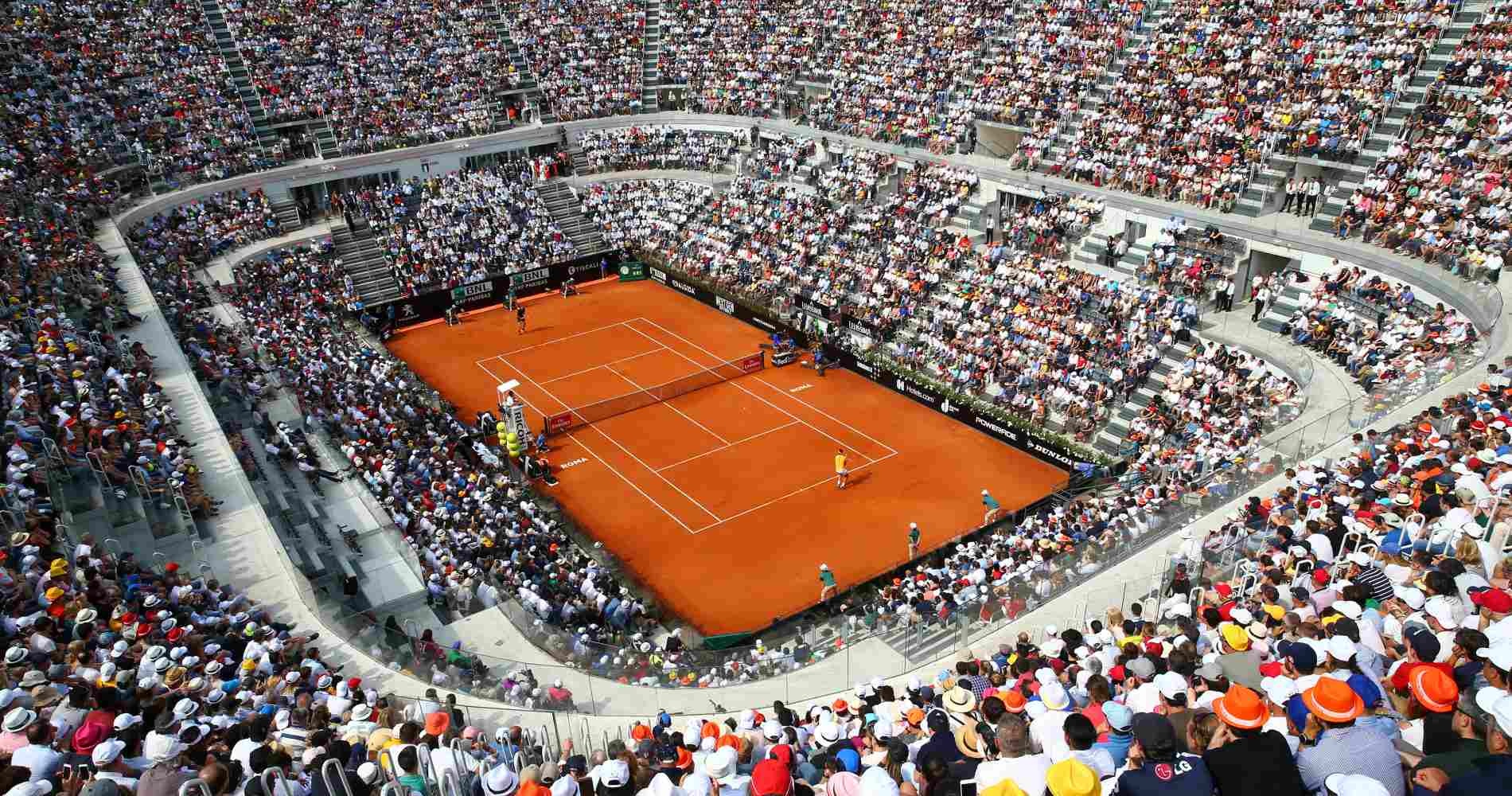 The Nitto ATP Finals, the flagship event of the Tour and a tournament financially critical, will take place as planned, in London’s O2 from November 15.

But the event, for the top eight players of the calendar year, is set to be played behind closed doors, though if the Covid-19 situation improves, some spectators could yet be allowed.

“In line with existing UK Government guidance, the ATP currently plans to hold the 2020 Nitto ATP Finals behind closed doors due to the ongoing COVID-19 pandemic,” the ATP said in an emailed statement.

“However, ATP remains hopeful that later this year fans will be allowed to return into stadia in a socially distanced manner, following a series of pilot events being undertaken in the UK. If this is confirmed ahead of the Nitto ATP Finals, the intention is to reopen ticket sales for the tournament, in which case more details will be announced in due course.”

“The fans have played such an incredible part in the success of the Nitto ATP Finals over the years and there’s no question the capacity crowds will be deeply missed this year,” ATP Chairman Andrea Gaudenzi said.

One of the oldest and most prestigious tournaments on the circuit, Rome will now be played from September 14 to September 21, immediately after the US Open.

The move means that the usual six-day gap between Rome and Roland-Garros is restored, with the clay-court Grand Slam due to be held between September 27 and October 12.

The ATP has issued further updates to the 2020 Tour calendar, setting a provisional schedule for the remainder of the regular season 👇

Rome announced its move on Friday morning in a tweet of its own, confirming that the final will be on Monday August 21.

Under the other changes, Hamburg will now take Rome’s former slot, the week before Roland-Garros, which is still due to take place in Paris from September 27.

St Petersburg, which is upgraded to an ATP 500 for 2020, will follow Roland-Garros, while Antwerp, Moscow, Vienna, the Paris Masters and Sofia will complete the regular Tour, leading into the Nitto ATP Finals, which will be held in London from November 15.

The news means the Basle event will not take place in 2020 while the ATP Next Gen Finals, scheduled to be played in Milan, will also not happen this year.

Gaudenzi said the ATP could yet add more tournaments before the end of the year, if possible.

“Tennis is starting to find its way back and, while we must first and foremost look after the health and safety of everyone involved, we are hopeful we will be able to retain these playing opportunities and produce a strong finish to the season,” he said.