Home » News » Auger-Aliassime stops Murray in his tracks at Rotterdam

Auger-Aliassime stops Murray in his tracks at Rotterdam

Felix Auger-Aliassime stopped the momentum of Andy Murray to reach the quarterfinals at the ABN Amro in Rotterdam. 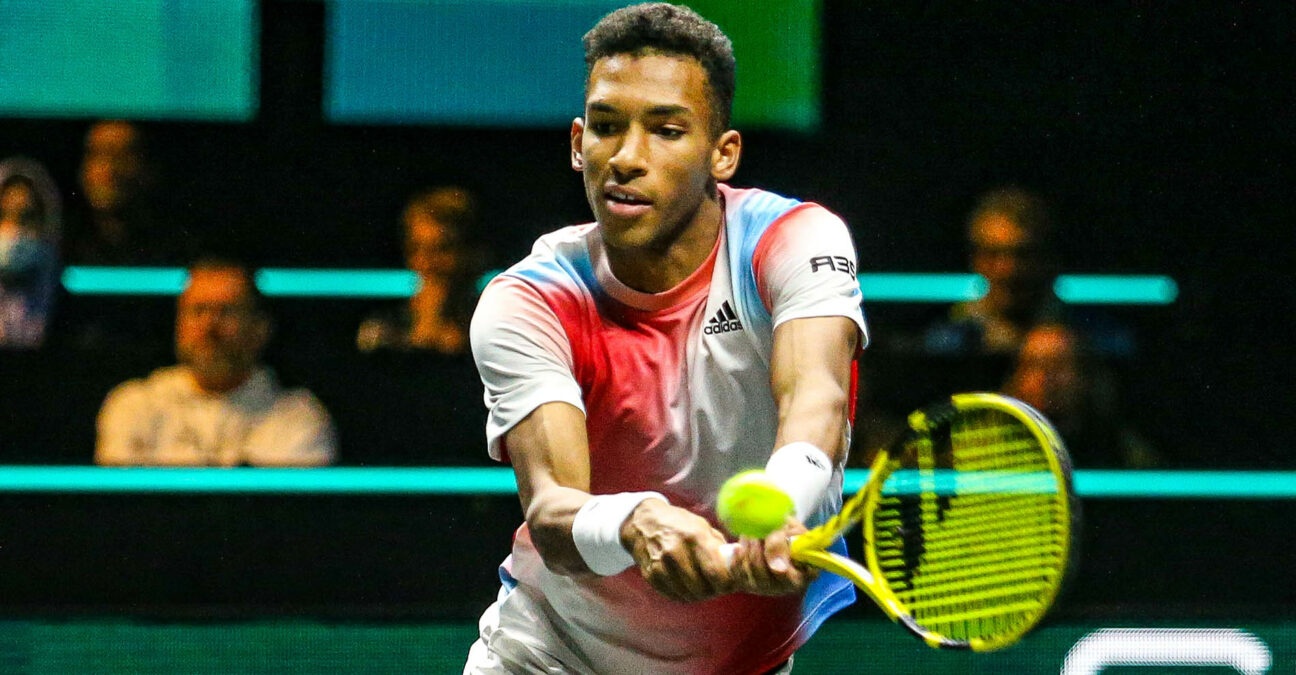 It’s no secret that over the last two seasons Andy Murray has struggled to back up big wins – Felix Auger-Aliassime was on hand in Rotterdam to ensure that the trend continued. The Canadian, ranked ninth and seeded third at the ABN Amro World Tennis Tournament, eased past the former World No 1, 6-3, 6-4 to book his spot in the quarter-finals on Thursday evening.

Murray has already ticked some important boxes in 2022 as his search for top form (and ranking) continues. He has won five of seven against the top-50 (compared to 14-23 between 2018 and 2021), reached his first tour-level final since 2019 in January, where he was the runner-up at Sydney, and he has jumped into the top-100 of the ATP rankings for the first time since June of 2018 (95 this week, and slightly higher on Monday). 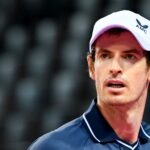 The signs are all pointing to a higher ranking later this season as well, top-50 perhaps, but Murray’s inability to reel off big wins in succession, at least for now, continues to slow his progress.

If we look at some of Murray’s biggest wins over the last 52 weeks, we quickly see that he has fumbled the next hurdle often, and often times disappointingly so.

Andy Murray, (not) backing up big wins, since October of 2021

How many of those matches were winnable for the former world No 1? It’s difficult to say, but it’s not hard to see that he’ll need to start finding ways to win them to get his ranking where he really wants it to be.

Murray’s lack of success on Thursday may have had more to do with the impressive form of Auger-Aliassime than anything else. The Canadian, still 21 years of age, continues to show improvement. He is one of just two ATP players to have reached the quarter-finals at the last three majors (Matteo Berrettini is the other), and he improves to 9-3 on the season with his victory over Murray.

He even held a match point over eventual runner-up Daniil Medvedev in the Australian Open quarter-finals, before falling in five sets.

Auger-Aliassime played a much cleaner match than Murray on Thursday – he struck 22 winners (15 from the forehand side) against 16 unforced errors, while Murray hit only 10 winners against 22 unforced. Auger-Aliassime raced out to a commanding 4-0 lead in the opening set, and claimed the first set with relative ease even after Murray mounted a late push to close to 4-2.

In the second set Murray pushed harder. Perhaps his 34-year-old body needs more time to hit top speed when playing matches on back-to-back days. But still it was the Canadian in the driver’s seat. A run of three consecutive breaks went the way of Auger-Aliassime, who ended the sequence by breaking for 3-2, then finished the match by serving out the final three games, dropping only four more points on serve. 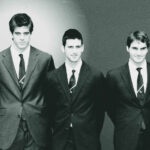 It was a rough day from the service stripe for the 34-year-old. He served magnificently against Alexander Bublik on Wednesday, winning 20 of 30 second-serve points and saving three of four break points.

But Thursday told a different story as the Scot was only able to win 10 of 25 second serve points and was broken four times by Auger-Aliassime.

Murray entered the match with a two-match winning streak against the top-10, but his serving woes made another impressive victory impossible on this day.

Auger-Aliassime – Murray made me bring out my best

The Canadian, who will face Great Britain’s Cameron Norrie in the quarter-finals on Friday at Rotterdam, says that facing Murray brought out the best in his game.

“From the start of the match I think I came ready and focused, and I think that’s why I was able to produce a high level from the first point on,” said Auger-Aliassime, who improves to 2-0 lifetime against Murray. “Just expecting the best from an opponent like Andy, it made me bring out my best tennis – I’m really happy with the way I played.”

Auger-Aliassime, like so many fans of the legendary Brit, hopes that Murray can continue his inspiring run up the rankings in the weeks and months to come.

“I’ve watched him play numerous times so I know how good he was and I know how good he could play when he was No 1 in the world, not long ago, actually,” Auger-Aliassime said. “He doesn’t miss, he doesn’t miss a lot of balls, of course you could argue that his movement and his serve are not the same as they used to be but it’s still so good, it’s still at such a high level – I really hope that he can keep playing well and come back to where he belongs.”