Home » News » ATP » Ruud closes in on Race to Turin, Norrie crashes out 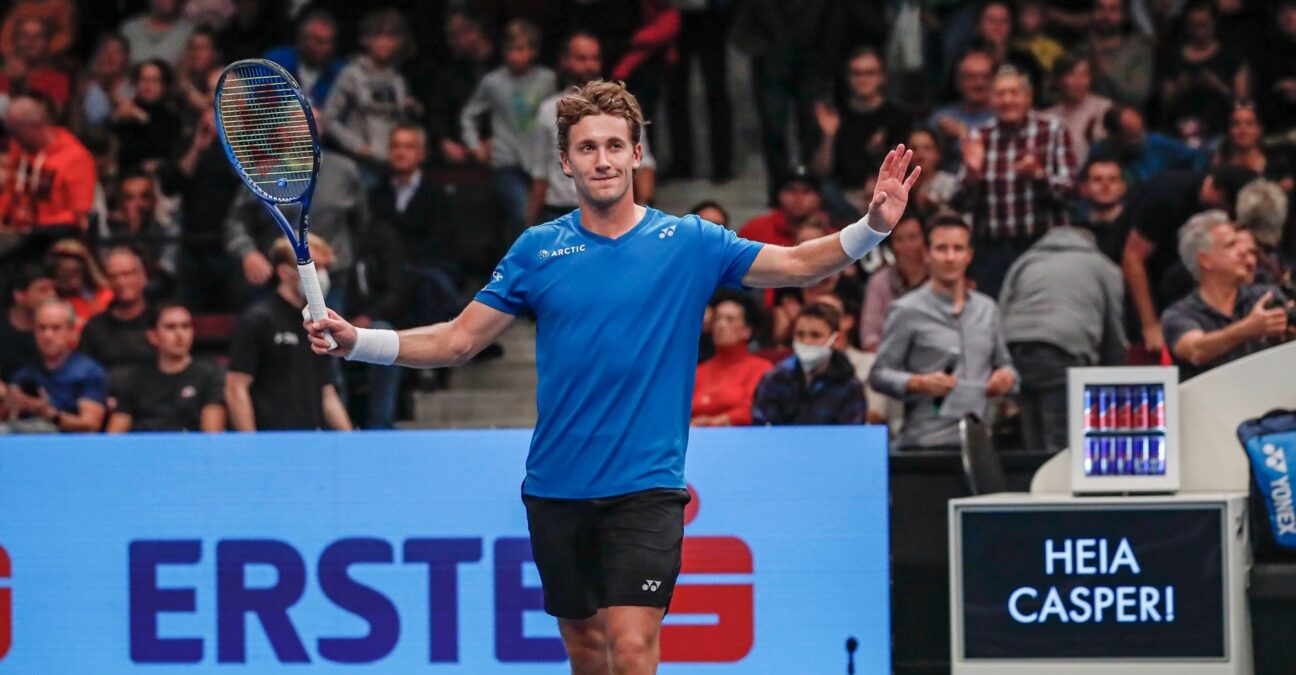 The 22-year-old Norwegian is currently seventh in the Race to Turin, just outside the qualification cut-off.

However, British No 1 Cameron Norrie – one of the late season surprise contenders for a Turin spot – crashed out in Vienna after dropping three match points to Felix Auger-Aliassime in a second-set tiebreak.

“I just really had in my mind that I couldn’t go away easily. I wanted to push him to really beat me and deserve it in the second set,” Auger-Aliassime said after the match. “He did well. I was down three match points. In a way, I was lucky. He was so close to winning, I just hit a crazy passing shot on match point to save it, so sometimes the margins are small. That was the case today, so I’ll take it.”

The Canadian sits at 12th in the current race rankings, behind the British No 1, but will not be able to overtake him this week. 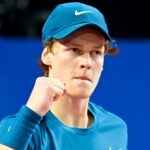 Jannik Sinner, however, extended his lead over Norrie in the Race by beating Dennis Novak 6-4, 6-2. He can leapfrog Hubert Hurkacz with a win in the quarter-finals, which would also take him beyond eighth-placed Rafael Nadal, who has already confirmed he will not play in the year-end finals.