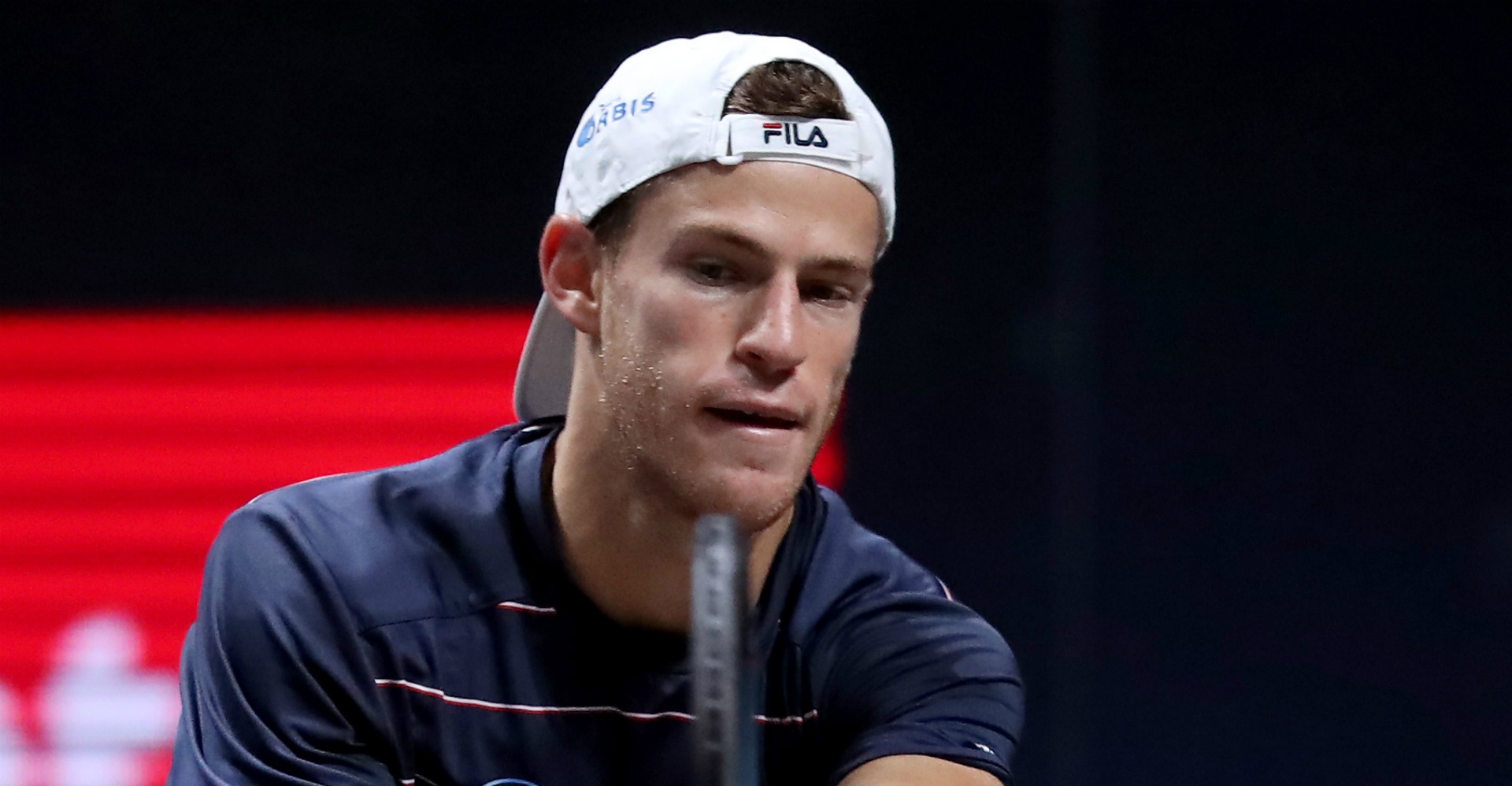 Diego Schwartzman took a big step towards qualifying for the season-ending Nitto ATP Finals with a “crazy” comeback win over Alejandro Davidovich Fokina in the Cologne Championships quarter-finals on Friday.

The Argentinian was staring down the barrel of defeat when he lost the opening set and trailed 5-2 in the second. But after Davidovich Fokina was unable to convert a match point, Schwartzman recovered to win 2-6, 7-6 (7-3), 6-1 to set up a semi-final with either Felix Auger-Aliassime or Yoshihito Nishioka.

Schwartzman is aiming to secure one of the final two spots for the ATP Finals. He currently occupies the final qualifying berth.

“Tennis sometimes is crazy,” said Schwartzman. “Maybe today I got lucky to be here answering questions. But that is why I am here as well with this ranking, because I am always trying to find a way to win the matches. Today was not the exception to the rule.”

Call it a comeback @dieschwartzman storms back from a double break & match point down in the second set to beat Davidovich Fokina 2-6 7-6 6-1 in Cologne pic.twitter.com/FbK72Y4GTc