Serena to Federer: “Welcome to the retirement club”

She might have cast doubt on her decision in recent days, but this is a very clear message from the 23-time Grand Slam champion 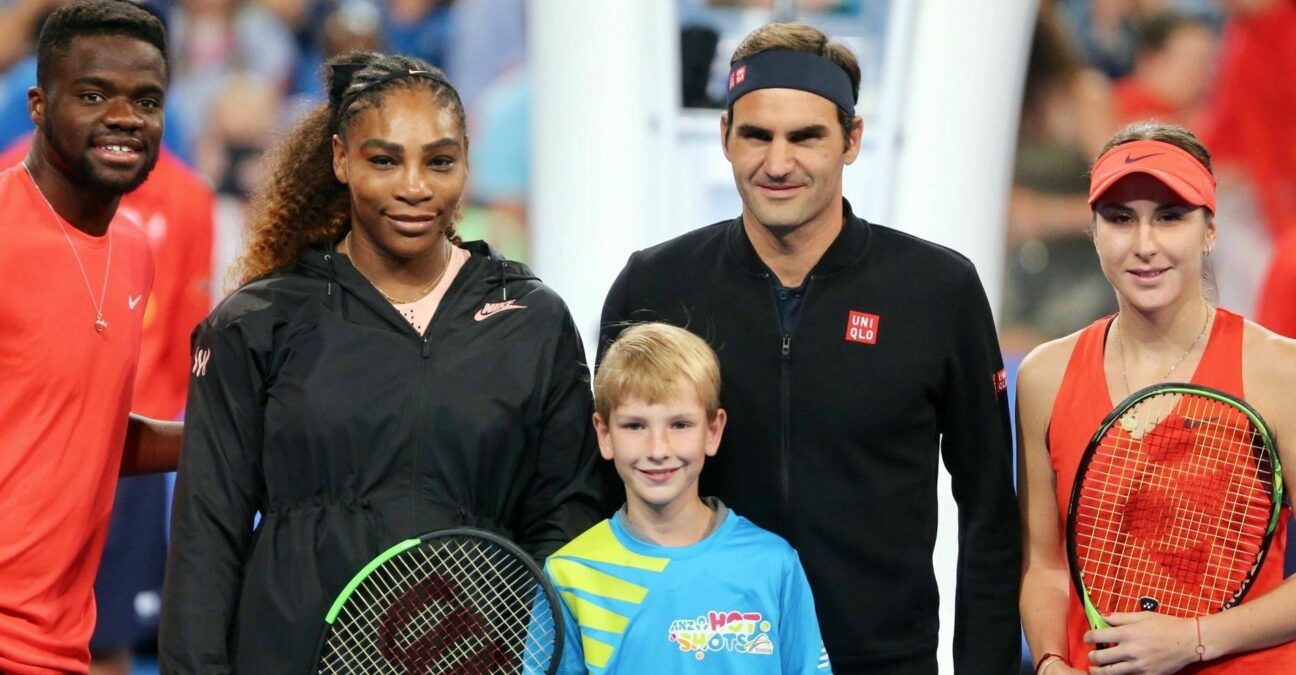 If there was any doubt about Serena Williams’ future intentions, she’s now cleared it up with a touching Instagram tribute to Roger Federer – in which she welcomes him to “the retirement club”.

Always evasive about her future, Williams has joked in recent days that she could change her mind about hanging up her racquet.

After her US Open third-round loss to Ajla Tomljanovic, the 40-year-old was hesitant when asked if she was considering reconsidering the decision to end her career. “I don’t think so, but you never know, I don’t know!” she said with a smile.

And since then she’s guested on American TV shows and hinted that she admires the NFL legend Tom Brady – who famously came out of retirement. 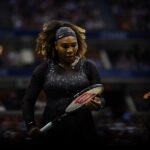 Read also
“The fist pumps, the just crazy intensity, and so much love” – Serena Williams on how to be remembered
Tennis Majors

“Tom Brady started an incredible trend, that’s what I can say,” she said to talk-show host Jimmy Fallon, before mentioning Brady again on ABC’s Good Morning America, and concluding: “You never know!”

Williams: You ended your career perfectly

It doesn’t help that many of the Williams camp refuse to believe that Serena is heading quietly into retirement – like Sascha Bajin, a former hitting partner and coach. The German clarified his thoughts on Twitter on Thursday (the day Federer’s retirement was announced): “

I saw that lots of you guys wrote me why I haven’t made a post about Serena’s retirement. Let’s say it like this, I just don’t think she’s done. I don’t know anything you don’t know but something tells me we gonna see her again.”

Together, Williams and Federer have 43 Grand Slam titles.

“I wanted to find the perfect way to say this, as you so eloquently put this game to rest – perfectly done, just like your career,” the American wrote on Instagram. “I have always looked up to you and admired you. Our paths have always been so similar, so much the same.

“You inspired countless millions and millions of people – including me – and we will never forget it.” 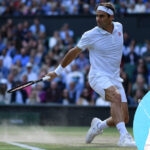 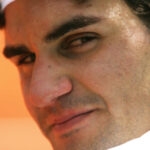 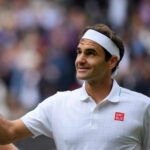